All the Details on ‘Severance’ Season 2 Including the Cast, Plot & More

If you’ve seen the entirety of Severance season one like us, then you understand why fans want answers to their burning questions. For instance, what’s next for Helly? What exactly does the O&D department do? And what in the world is up with those baby goats??

While we can’t answer any of these questions just yet, we’re happy to confirm that Apple TV+ has green-lit the psychological horror series for a second season. So, it’s only a matter of time before we finally learn what happened to the innies. What should fans expect in the next season? Keep reading for all the details on Severance season 2, from the plot to the release date.

1. What is Severance about?

The Emmy-nominated series revolves around a team of employees at Lumon Industries, who have all agreed to undergo a surgical “severance” procedure that involves separating their work lives from their personal lives. One of the employees, Mark Scout, begins to suspect that there's more to this work/life setup than meets the eye. And when he starts to dig a bit deeper, he comes to realize that he's involved in a huge conspiracy. 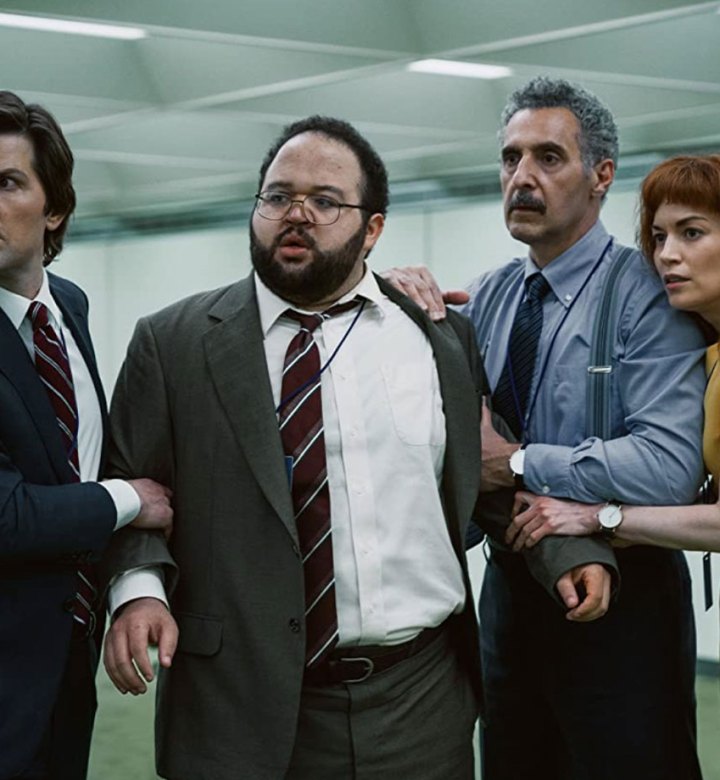 2. Has Severance season 2 been confirmed?

It certainly has. Through an official press release in April, Apple TV+ confirmed that fans will get to enjoy another season of the bizarre workplace thriller. Director and executive producer Ben Stiller said, “It’s really exciting to see the response from people who are loving the show—and the level of fan engagement. It has been a long road bringing Severance to television. I first read Dan’s pilot over five years ago. It has always been a multi-season story, and I’m really happy we get to continue it.”

Matt Cherniss, who's the head of programming for Apple TV+, also said, “Severance has imagined an existence that‘s equal parts riveting and enthralling as viewers around the globe can’t get enough of these rich characters. We’re excited to go deeper into this wholly unique world and unpack more layers of Lumon in season two.” 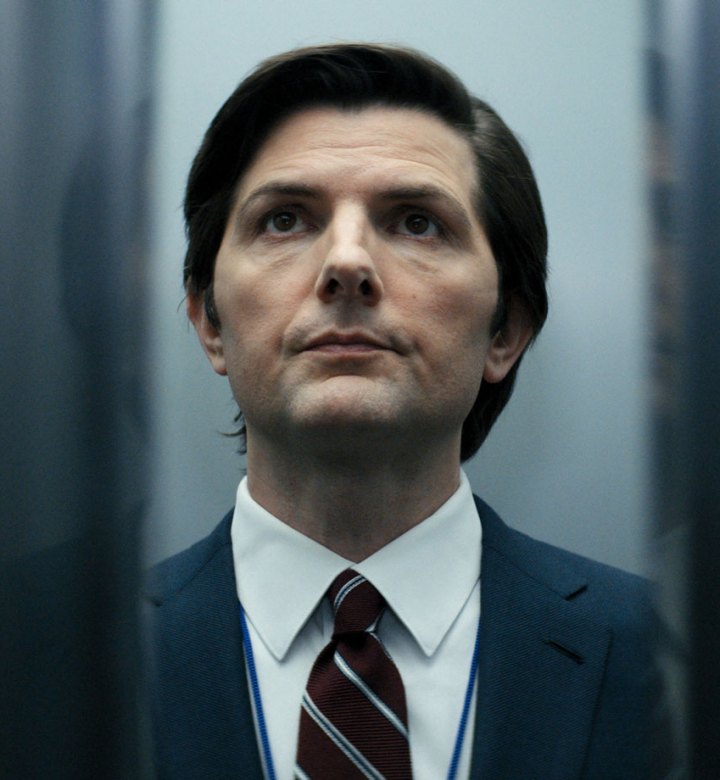 The plot for season two hasn't been revealed yet, but show creator Dan Erickson did tease what fans can expect at the 2022 Comic-Con panel. He explained that the new season will be all about “building out the world a little bit more, and with this tweak to reality, what the ramifications would be.” Another plus? Erickson confirmed that fans will also get some clarity on what those goats really mean. 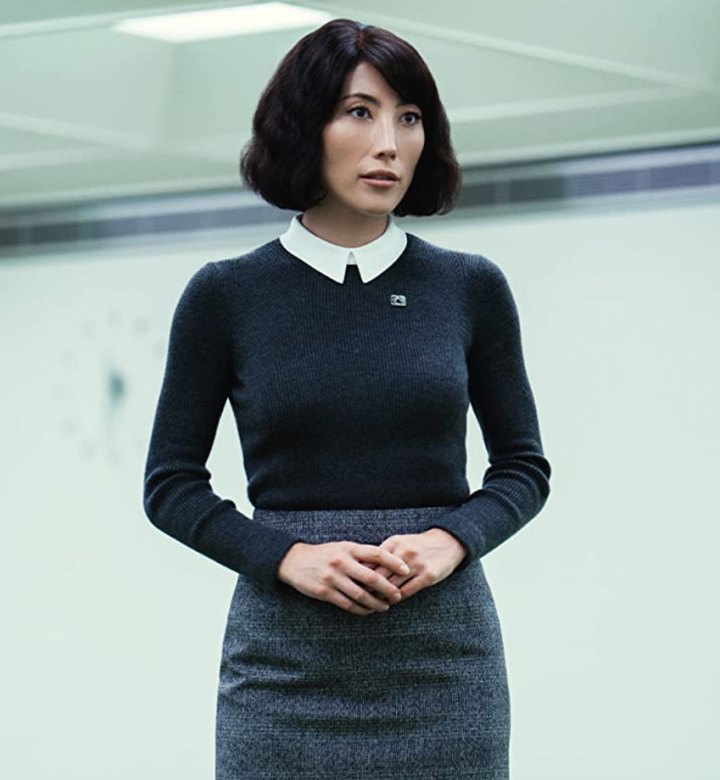 4. Who is in the cast of Severance season 2?

The main cast, including Adam Scott, Britt Lower and John Turturo, are set to make a comeback in the next season. But joining them for season two are eight new cast members—some of whom might look familiar.

Back in August 2022, Severance executive producers Ben Stiller and Dan Erickson sat down with The Hollywood Reporter and shared a few choices for their dream guest stars.

“For me there are a lot, people like Christopher Guest I kind of imagine ‘Wow that would be amazing if someday he might be a part of the show,’” Stiller said. “It’s fun when you have a show like this where it allows for people to maybe come in for an episode or two but also fit into the world of Severance.”

But, for Erickson, he would love to have former president Barack Obama make a brief cameo in the series and hoped he could try to convince him at the 2022 Emmys. “If he is [there] I’m going to see if he wants a role on this show,” he said. “I think he’d be really good, he’d bring some gravitas.” 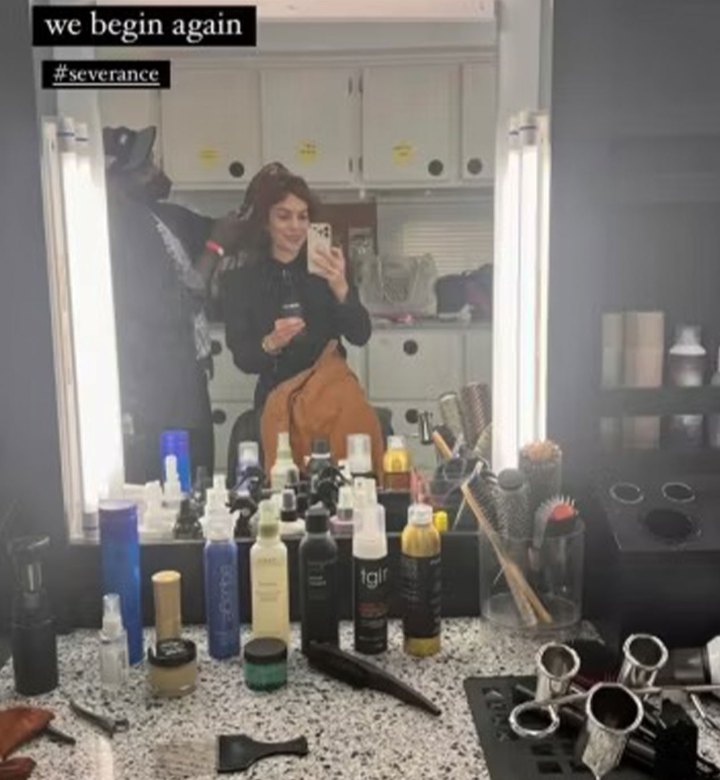 You bet. In October, Apple TV+ announced that production on second two was officially underway. And on her Instagram Story, Lower actually shared a rare behind-the-scenes photo while on the set for season two. She simply wrote, "We begin again." 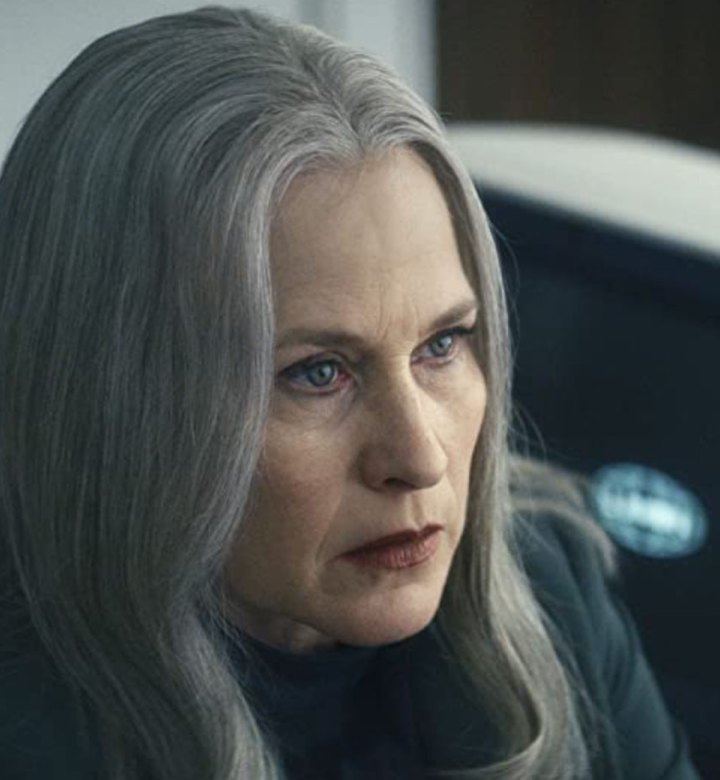 6. When will Severance season 2 premiere?

As of now, there's no official release date for season two. A few outlets have predicted that it will drop sometime in 2023 (or even 2024) because season one took 16 months to film. But here's hoping we won't have to wait as long to reunite with the innies.