After a three-year hiatus, Netflix’s popular series Russian Doll has finally returned for season 2. And while the show’s star Natasha Lyonne can do no wrong, it seems the new story line has fallen flat compared to its predecessor.

Keep reading for an honest review of Russian Doll season 2. 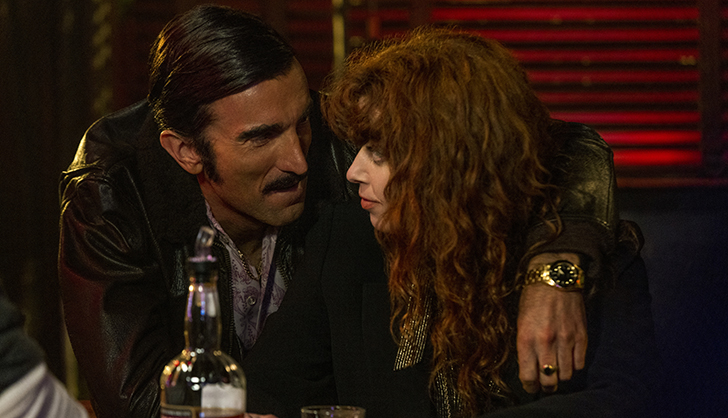 The story picks up right where we left off in season 1, with Nadia (Lyonne) beginning a new time loop via the New York subway. If you recall, the character previously teamed up with Alan (Charlie Barnett) to try and escape her fate. But at the end of the first season, they entered different timelines with no recollection of each other.

In a surprising twist, this cliffhanger isn’t addressed immediately. Instead, it dives into their families’ pasts. It all begins when Nadia time-travels back to the ’80s when her mom was pregnant with her. She experiences déjà vu as she relives her mother’s story through her own eyes.

Although the first episode only touches the surface, it seems the whole point is for Nadia to understand her family’s history, so she can escape her current time loop. This mission continues into the second episode, with Nadia trying to find Chez so she can track down her family’s gold. Similar to the first installment, Alan makes a brief cameo at the end…but that’s it. 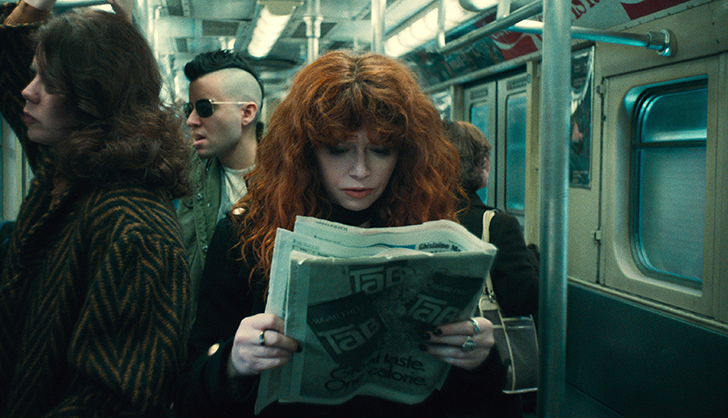 The biggest problem with Russian Doll season 2? There’s way too much going on. The first two episodes are so focused on Nadia’s mom that they barely addresses anything from season 1. It almost feels like an anthology series, where you don’t necessarily have to watch the predecessor to understand what’s happening. Because other than a brief cameo by Alan, his relationship with Nadia seems forgotten in the first installments.

There are still six episodes to go, but it seems the show would have been more successful if it immediately dove into the Nadia-Alan connection versus introducing several other story lines that have nothing to do with the first season. There are so many new characters, time-jumps and subway loops that it’s hard to keep track of what’s important and what’s not.

Russian Doll season 2 had a lot a potential, but based on the first two episodes, it’s not living up to expectations. Here’s hoping the rest of the season changes our mind.