Beware or they’ll cast a spell on you…

Riverdale stars Lili Reinhart, Camila Mendes and Madelaine Petsch have been known to serve a look with their group Halloween costumes over the years. (How could we forget their iconic Powerpuff Girls costumes?) And this year, they pulled out all the stops again as the Sanderson Sisters from the beloved classic, Hocus Pocus. 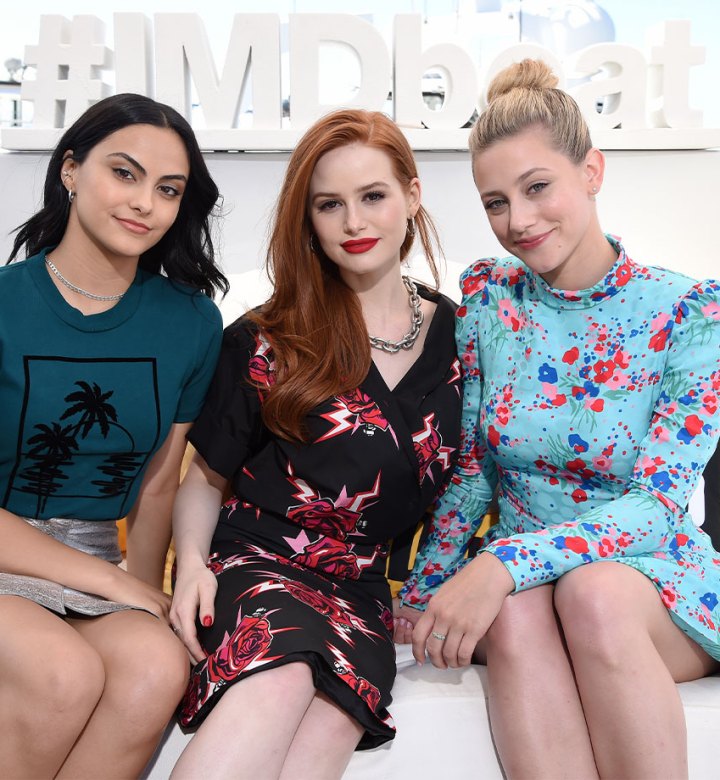 All three actresses shared a picture of themselves in costume, with Reinhart dressed as Sarah Sanderson, Mendes as Mary and Petsch as Winifred. The stars also posted solo pictures of themselves and shared an iconic quote from their character.

Alongside a photo of them posing in costume, Petsch wrote in the caption, “SISTAAAAAS.”

According to E! News, the Riverdale stars stepped out and wore their Hocus Pocus costumes to Vas Morgan’s Halloween party and it was truly a star-studded affair in West Hollywood.

After lighting the infamous “Black Flamed Candle” once again, the spell-casting witches return to modern-day Salem in search of children’s souls. Becca teams up with her classmates, Izzy (Belissa Escobedo) and Cassie (Lilia Buckingham), to stop the sisters once and for all.