You know and love Penn Badgley as the creepy but hot Joe from Netflix’s You and the lovelorn Dan Humphrey from Gossip Girl. And while we have to admit we have a strange attraction to both characters, we’re sorry to inform you the 33-year-old actor is married and expecting his first child. Here, four things to know about Penn Badgley’s wife and soon-to-be baby mama, Domino Kirke.

He’s famously dated his former on-screen Gossip Girl love interest, Blake Lively, and Zoe Kravitz, but Badgley has been with Kirke, 36, since 2014. It’s unclear where or how they met, since Badgley is relatively private about their relationship. The couple married in February 2017 in a civil ceremony at a Brooklyn courthouse surrounded by family and friends. Later that year, in June, the newlyweds had a large reception in upstate New York at the bequest of Badgley’s mother-in-law and the Shirelles performed. Not only that, but everyone from Debra Messing to Zac Posen attended the celebration.

Kirke opened up about their marriage to i-D, saying, “It all happened quite quickly. I got married and it was a bit of a whirlwind I wasn’t expecting for the next phase for Penn and I. To be honest, it came as a huge surprise.” 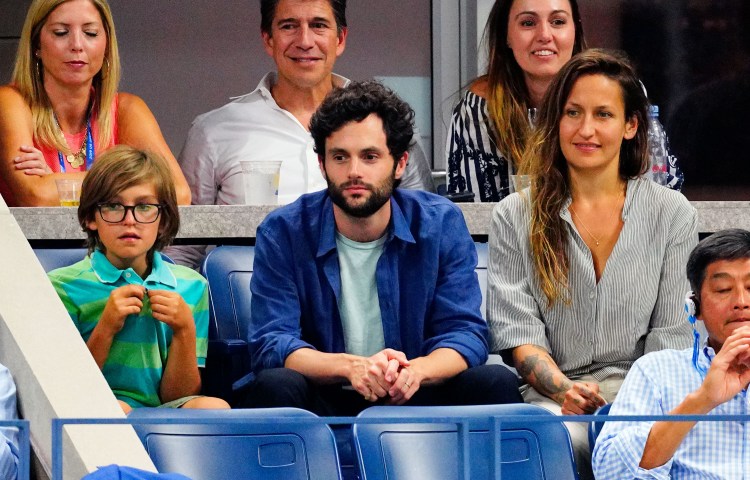 Kirke, who’s now pregnant with her first child with Badgley, has a 10-year-old son named Cassius from her previous relationship with her ex-boyfriend, musician Morgan O’Kane. She opened up about her experience as a single mother to Hey Mama, saying, “I was sort of getting used to being a single mum, maybe a little too used to it. I had a really good thing with my kid and we were like this little team. Penn and I were dating, but it wasn’t nearly as serious as it is now, of course. I didn’t think marriage was in the cards for us. So I was sort of just chugging along, surviving and getting through the days, and I think the difference now is that I’m really living.”

Kirke and Badgley announced that they’re expanding their family in early February with a bump picture and an emotional caption. The mom-to-be admitted that they struggled to conceive initially but are looking forward to the journey ahead. 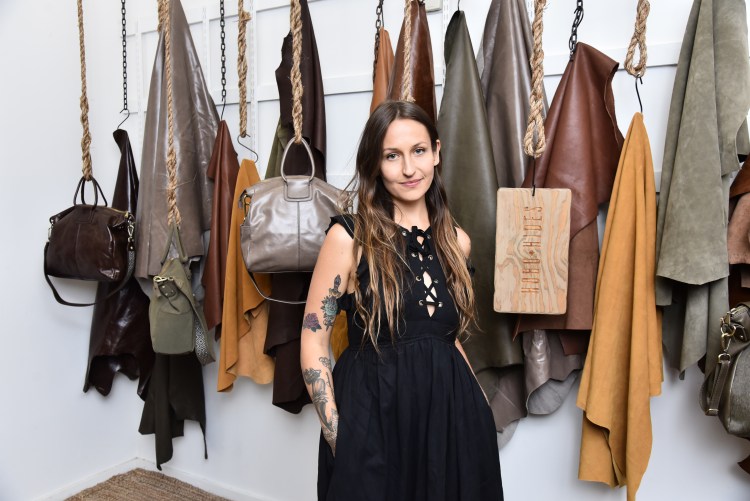 3. She’s A Musician, Among Other Things

Like Badgley, Kirke is a musician (Badgley is the frontman of a band called MOTHXR). Kirke released her album Beyond Waves in 2017 and Badgley tweeted about it, writing, “@DominoKirke has released a gorgeous record that will stand the test of time.” Aww.

In addition to her music career, Kirke is a doula and the co-founder of Carriage House Birth, a facility that offers services to pregnant women, and Grand Street Healing, a space for wellness practitioners. That knowledge will definitely come in handy as they welcome their child. 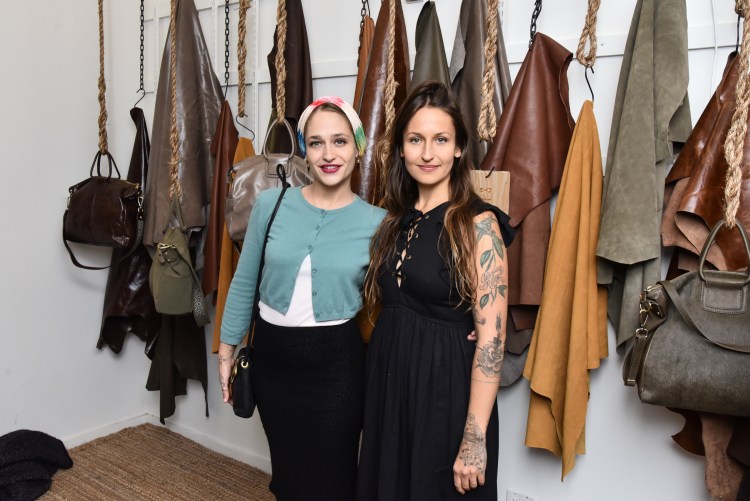 4. She Comes From A Famous Family

Kirke’s sister is none other than Girls star Jemima Kirke, who played Jessa on the Lena Dunham-created HBO series. Their sister Lola is also an actress and appeared in Gone Girl. Their father, Simon Frederick St. George Kirke, is the drummer for two bands: Free and Bad Company.

Guess talent runs in the family.