Where Is the OG Cast of ‘Hamilton’ Now? Here’s Everything You Need to Know About the Broadway Stars

Since Hamilton was released on Disney+, the soundtrack has been on a constant loop and we’ve hit follow on all its stars—from Lin-Manual Miranda to Jasmine Cephas Jones. But what are these wildly talented triple threats up to now? To save you the Google search, here’s everything you need to know about the OG Hamilton cast and what they’ve been up to since their final bow. 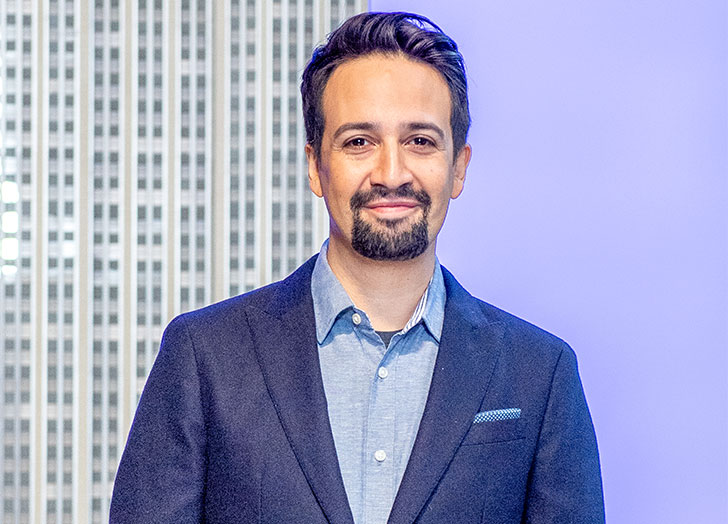 From composing music for Moana to starring in big pictures like Mary Poppins Returns and executive producing prestige TV like Fosse/Vernon, Lin Manuel Miranda has been keeping himself busy since the show. Soon, you can spot him in a film adaptation of his Tony-winning musical In the Heights. Miranda is also writing songs for upcoming projects like the live-action The Little Mermaid, The Kingkiller Chronicle and a Sony Pictures Animation film named Vivo. If that wasn’t enough, he’ll also be adding director to his list for an upcoming Netflix musical, Tick, Tick...Boom! *Musical theater kids everywhere gasp* 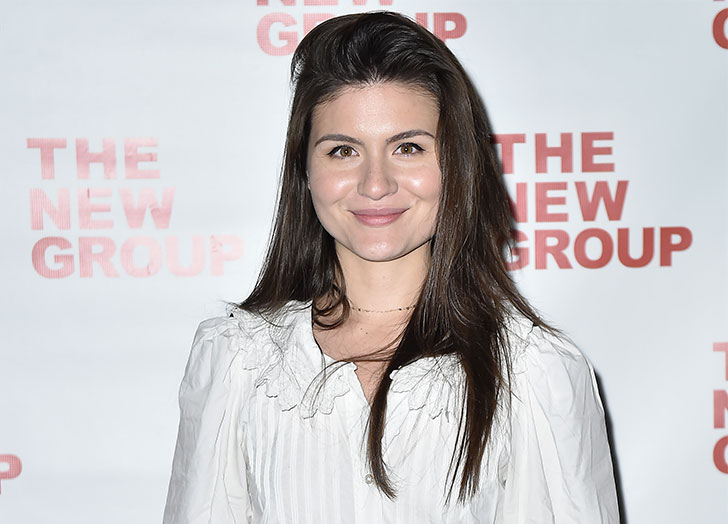 After Hamilton, Soo went on to star in two other theater productions, Amélie and The Parisian Woman. Now, the Tony-nominated actress is lending her voice to two animated films: Netflix’s Over The Moon and a Disney+ original The One and Only Ivan. Soon she’ll be starring in romantic comedy The Broken Hearts Gallery alongside Bad Education’s Geraldine Viswanathan and Stranger Things’ Dacre Montgomery. 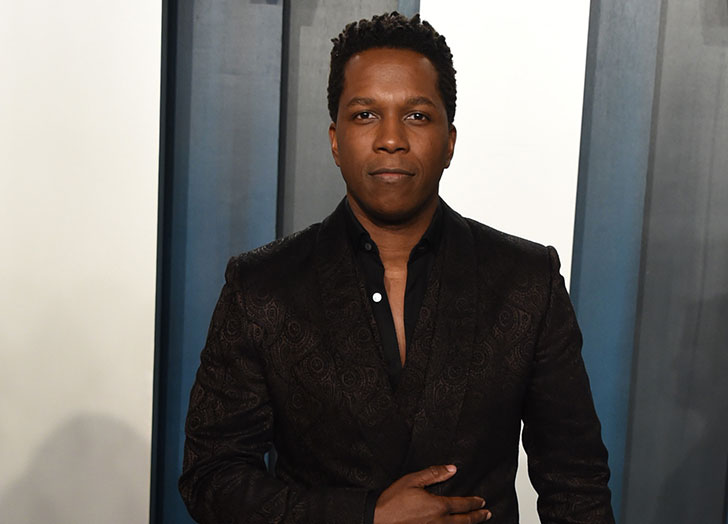 After winning a Tony for his performance as the guy who shot Hamilton, Odom went on to release two albums and star in films like Murder on the Orient Express, Harriet and Only. He also did some voice work for We Bare Bears and a new Apple TV animated series Central Park. The actor is also set to appear in a musical movie called Music along with Kate Hudson and Maddie Ziegler. 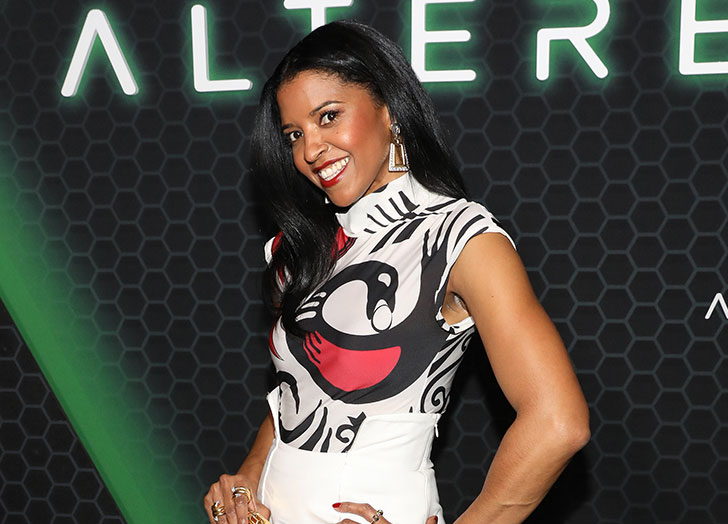 This Broadway vet is taking a break from the stage—at least for now—to step into the big screen for films including The Immortal Life of Henrietta Lacks, The House with a Clock in its Walls and Waves. The Tony Award-winning actor also appeared TV shows like The Get Down, Younger and Evil. Currently, you can see Goldsberry on Netflix’s original sci-fi Altered Carbon and NBC comedy Zoey’s Extraordinary Playlist. 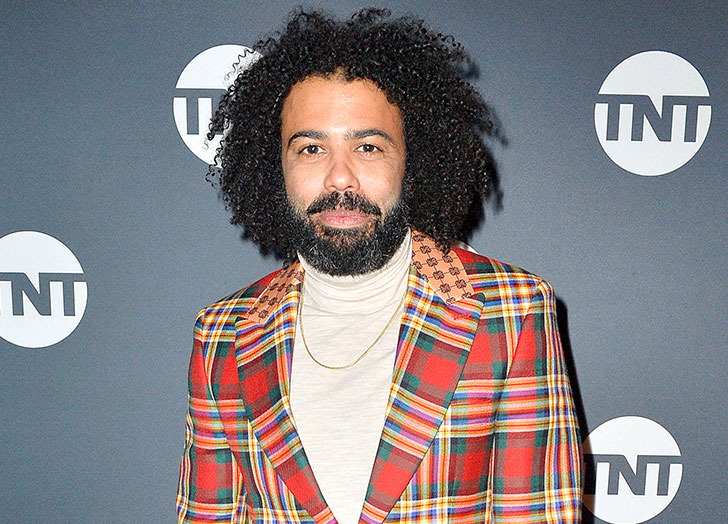 After Hamilton, Diggs appeared in films like Wonder, Ferdinand and a comedy-drama film Blindspotting (which he also wrote and produced). He also had a recurring role in Black-ish, Bob’s Burgers and Unbreakable Kimmy Schmidt. Currently, the Tony Award-winning multi-hyphenate is a series regular in TNT drama series Snowpiercer and animated series Central Park (along with Odom Jr.). Soon you’ll see Diggs in Disney’s Soul and a miniseries as Fredrick Douglass called The Good Lord Bird. 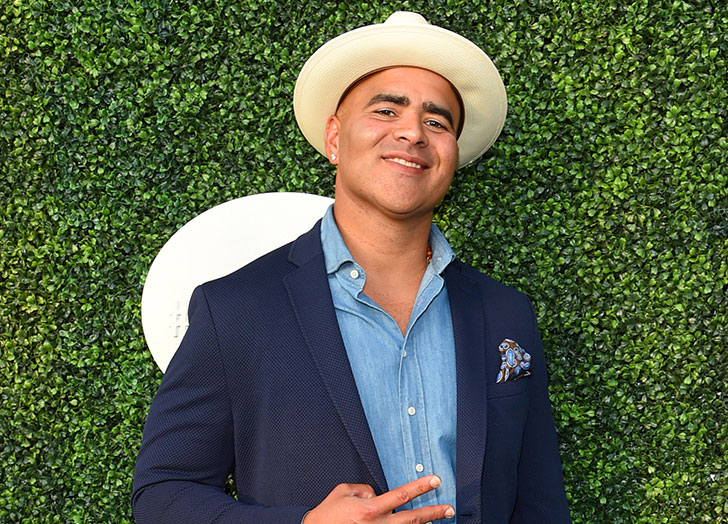 Before George Washington, Jackson was known as Benny in another Lin Manuel Miranda Broadway production—In The Heights. After his Broadway run, he appeared in small roles like Tracers, Moana (singing as Chief Tui) and When They See Us before landing a leading role in CBS’s legal drama Bulls. 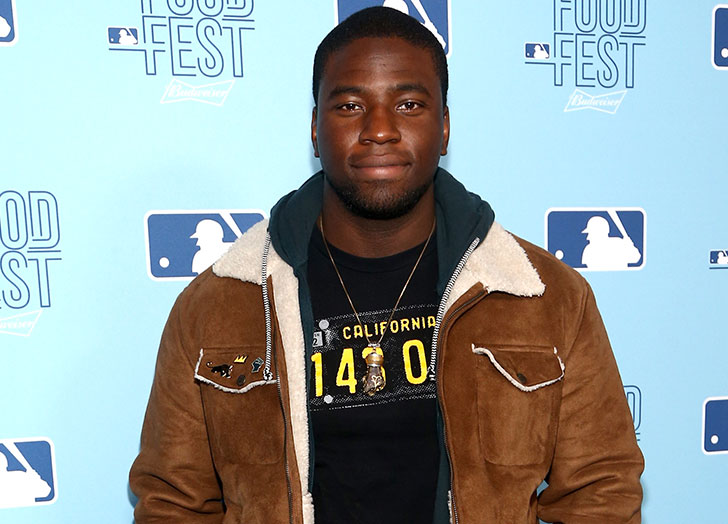 Following his tenure at Hamilton, Onaodowan filled Josh Groban’s shoes in the lead role of another Broadway hit, Natasha, Pierre, and the Great Comet of 1812. Following that, before hitting the small screen with roles in shows including Ballers, The Get Down and She’s Gotta Have It. Now, you can catch him weekly on ABC’s drama (and Grey’s Anatomy spin-off) Station 19 as firefighter Dean Miller. 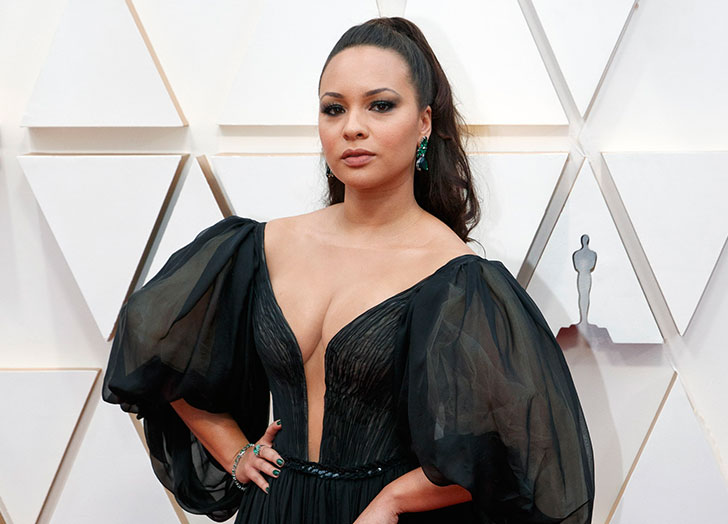 After our fave Peggy took center stage for the last time, Jones continued her live theater success in an off-Broadway musical production of Cyrano. She was also featured in films like Blindspotting (with fellow Hamilton alum Daveed Diggs), Marriage Story and The Photograph as well as a recurring role in a Quibi series #FreeRayshawn. The actress will be starring in action thriller Honest Thief alongside Liam Neeson and Kate Walsh. Soon, Jones will start production on One Night in Miami—a film adaptation of a play with the same name—and reunite with Odom Jr. 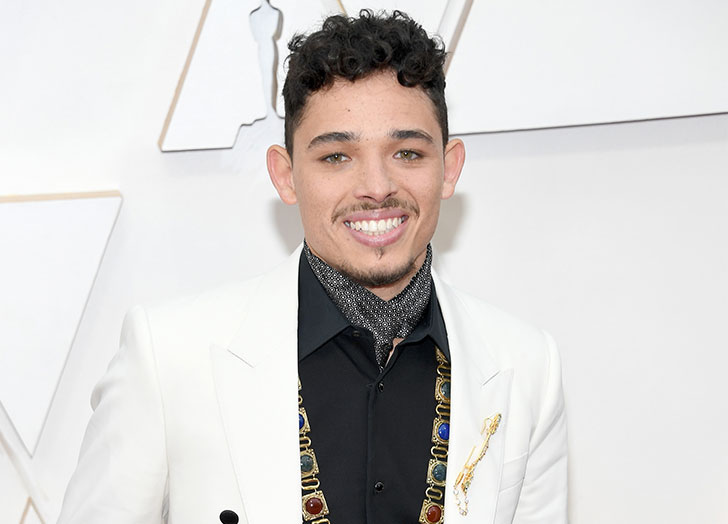 After portraying both Hamilton’s best friend and son on Broadway, Ramos had roles in A Star Is Born, Godzilla: King of the Monsters and Will & Grace. While he made an even bigger name for himself in Netflix’s She Gotta Have It, the actor will have a leading role in the upcoming film adaptation of Miranda’s In The Heights as Usnavi de la Vega. Aside from acting, Ramos also released his first studio album The Good & Bad. 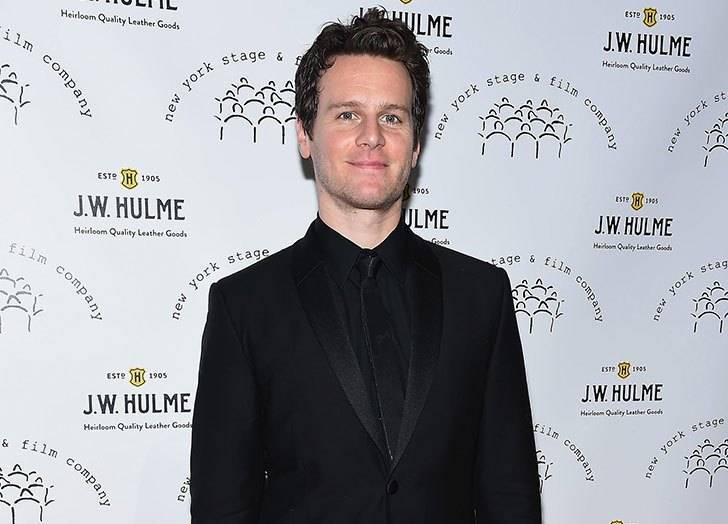 Groff didn’t waste any time after Hamilton. He returned to voice Kristoff in Frozen II (along with a few Disney shorts) and Patrick Murray in HBO’s Looking for a television film. He continued on the stage in shows like A New Brain, Hair and, most recentlym Little Shop of Horrors. Currently, he’s starring on Netflix’s crime thriller Mindhunter. 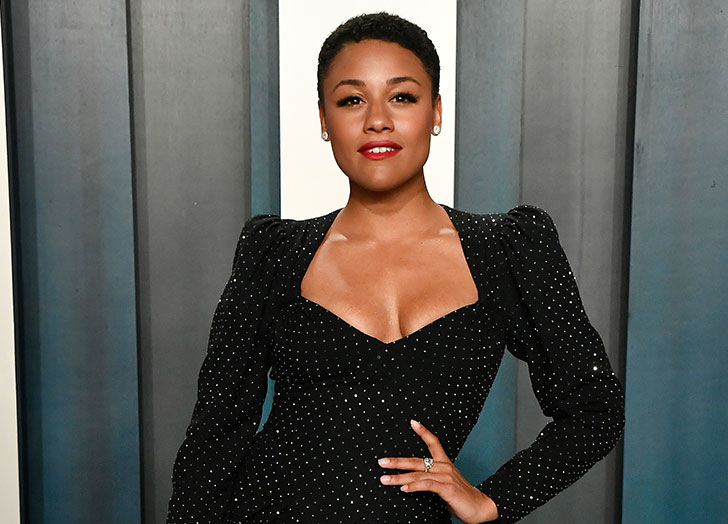 While DeBose has become the most popular Easter egg of Hamilton (ya know, being the symbol of death and foreshadowing every character’s tragic ending and all) she continued on Broadway in A Bronx’s Tale and Summer: The Donna Summer Musical. “The Bullet” will be starring in her first major film in Steven Spielberg’s West Side Story as Anita and soon another Broadway adaptation musical on Netflix called The Prom with Meryl Streep, Nicole Kidman, Kerry Washington, to name a few. 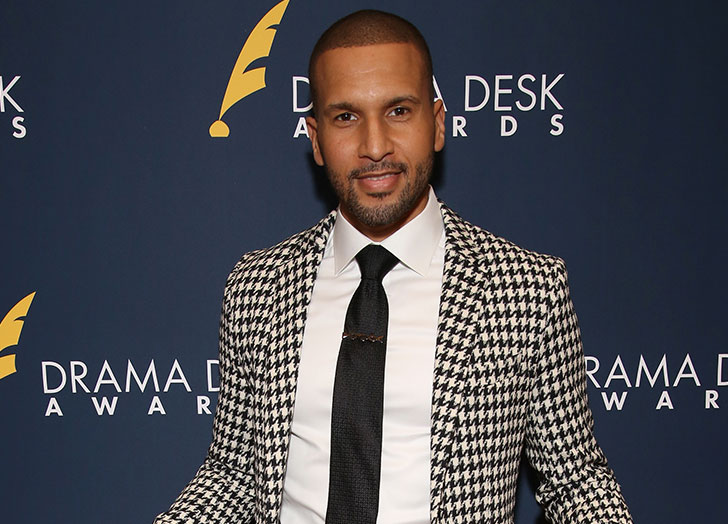 Harcourt wore many hats on the Broadway show, so it’s no surprise that his credits reflect that. He had small roles in Elementary, Blue Bloods and Younger. He is featured in the upcoming short film, Boys on Film 20: Heaven Can Wait.