If a random Netflix user were to stumble upon the hit Mindy Kaling-created series Never Have I Ever, they might read the synopsis and think it's just another salacious teen drama. In season one, our protagonist, Devi Vishwakumar (played by the stellar Maitreyi Ramakrishnan), attempts to elevate her social status and throw herself into adulthood by trying to hook up with one of the most sought-after guys in her high school—Paxton Hall-Yoshida (Darren Barnet). However, any loyal followers of this teen dramedy can confirm that it's not just about sex. In fact, it's deceptively emotional.

Throughout the series, we've watched as Devi grieved the sudden death of her father, all the while navigating the struggles that come with being an Indian-American teenager at a preppy, predominately-white L.A. public school.

Quickly in season one, we see that Devi does not end up having sex like she intends—however this plot always lurks in the background. Devi's romantic life is often the focus, as she finds herself entangled in a love triangle with Paxton and her competitive classmate, Ben Gross (Jaren Lewison), which gets even more complicated with the introduction of the dreamy Des (Anirudh Pisharody) in season 3. But, while Devi was often thinking about boyfriends, other things usually got in the way...that is, until the very end of this latest season, which ended with a major cliffhanger. (Proceed with caution if you haven't watched season 3 of Never Have I Ever.)

At the end of season 3, we are led to believe that Devi has finally engaged in sex, in a long-awaited moment that was treated with the utmost care.

However, this moment does not come out of the blue. The latest season of Never Have I Ever takes its protagonist's fixation on sex and dissects it, showing that she has often pursued sex as a way to avoid her grief or succumb to societal pressure. But, throughout these new episodes, Devi learns that she needs to truly love and respect herself in order to comfortably engage in this experience (which may sound cheesy, but in an era where TV shows depict teens having sex for all the wrong reasons, it's a concept that feels utterly refreshing).

When season 3 begins, Devi is dating Paxton, but she worries that she's not good enough for him and even believes he won't stay with her if she doesn't “put out,” which thankfully, Paxton quickly disproves. But, we see that Devi is still trying to consummate her relationships due to outside factors, and she goes through a major evolution in season 3 as she finally questions why she wants to have sex in the first place. 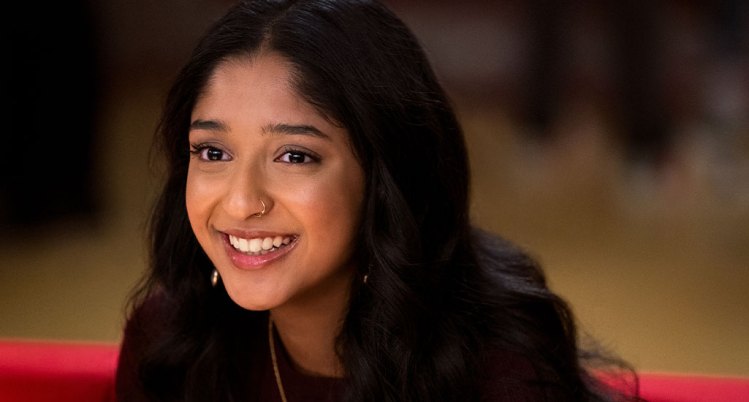 In the end, Devi realizes that her initial lust for Paxton manifested as a way to avoid thinking about the death of her father. Although their connection was real, and their relationship grew stronger throughout the past two years, she discovers her love for Paxton isn't real.

Thus, we turn to Ben, who has been Devi's ongoing frenemy throughout the show. In season 2, Devi sabotages her relationship with Ben by trying to date him and Paxton at the same time (a move that showed her immaturity), but ever since that blunder, the writers have hinted that Devi and Ben still have feelings for one another.

This tension comes to a head in the final episode of season 3, where Devi shows up at Ben's bedroom door and hands him a “One Free Boink” slip of paper he jokingly gave her earlier in the season. As she walks into his room and they engage in a kiss, he shuts the bedroom door and the credits roll. 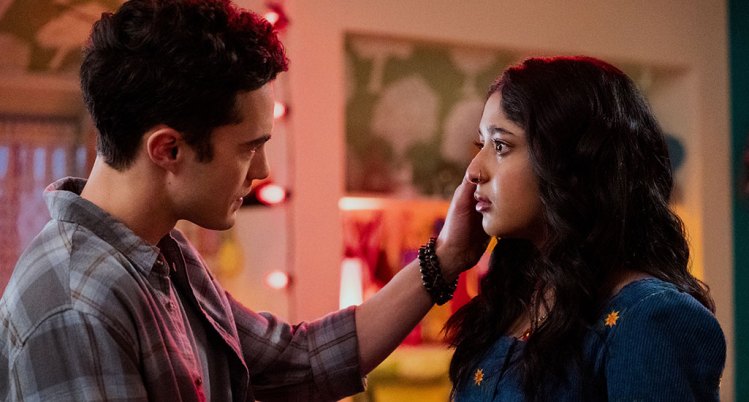 Much like the rest of the series, this moment is not focused on the steaminess of the scene, and their supposed sex is left up to the imagination of the viewer. However, this major step that Devi has tried to take since the very first episode of the series feels emotional and well-deserved.

In the vein of shows like Sex Education, Never Have I Ever shows that teenagers do engage in sex, but it can be treated in a realistic way, without being sexualized or glamorized. Better yet, this decision was all Devi's, and it's rewarding to see a young woman moving at her own pace, once she feels comfortable in herself and her relationships.

While many of us can probably recall an awkward or rushed first sexual encounter, Never Have I Ever gives its protagonist the romantic moment she deserves. It doesn't try to preach celibacy or any other agenda, but rather, it treats this as a moment that is shared by two people who truly care for one another. 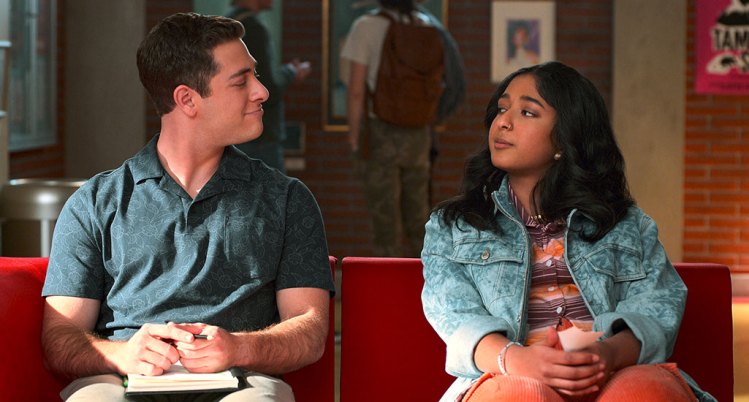 All along, Never Have I Ever was never really about the sex. It was about how growing up is full of mistakes and tough decisions, but if you learn to trust yourself, adulthood is well worth the wait.