Everything We Know About Mark Consuelos’s Net Worth

Kelly Ripa is not the only breadwinner in her family. Her husband, Mark Consuelos, has also amassed a pretty impressive fortune. In fact, Mark Consuelos’s net worth is $40 million, to be exact.

Similar to his wife, the 51-year-old star is best known for his work as an actor, but he’s also built a pretty impressive portfolio over the course of his career. Keep reading for everything we know about Consuelos’s net worth. 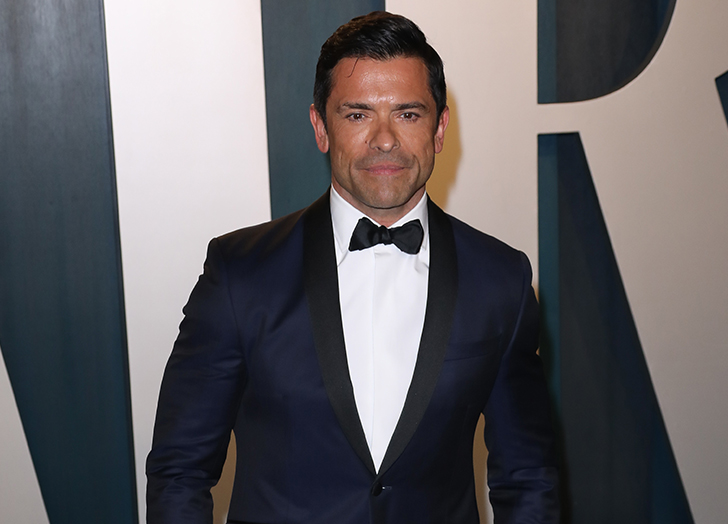 Although Consuelos has appeared in a number of television shows and movies, it only makes sense to kick things off with the show that started it all.

Consuelos landed the role of Mateo Santos on the popular soap opera, All My Children, in 1995. Not only was the series how he got his original fame, but it also deeply affected his personal life, because his co-star and love interest on the show, Kelly Ripa, became his real-life wife in 1996 when the duo secretly tied the knot. While Ripa only appeared on the show until 2002 before pursuing other opportunities, Consuelos continued to amass a small soap opera fortune until 2010.

2. Other TV Shows And Movies

Since his time on AMC, the father of three has had guest starring or recurring roles in multiple television series such as Connect with English, Third Watch, Missing, Hope & Faith (in which his wife starred), Law and Order: Criminal Intent, Ugly Betty, Alpha House, The Protector, and I Hate My Teenage Daughter. In 2006, he starred as Spivey on American Horror Story: Asylum (although that was the only season he appeared on). In 2015, he starred as Chapas on the series Kingdom and the following year, he started his recurring role as as Hiram Lodge on the CW’s hit show, Riverdale.

Although he’s mainly made his money from television, the actor has done work on the large screen as well, appearing in films such as The Great Raid, My Super Ex-Girlfriend and Cop Out.

Like Ripa, Consuelos has also spent some time (although a lot less) as a television host. He, Oprah Winfrey, Ali Wentworth and Gayle King hosted the 23rd season of The Oprah Winfrey Show. Not to mention, he was the solo host of two NBC reality dating shows, Science of Love and Age of Love in 2007.

Together, Consuelos and his wife own a handful of gorgeous properties across the country.

According to Celebrity Net Worth, the couple’s primary residence is a five-bedroom NYC townhouse that is worth an estimated $30 million. In addition to their family home, they also have a ski home in Telluride, Colorado, and a summer home in the Hamptons (which, per the outlet, they purchased for $2.35 million in 2004).

We think it’s also important to mention that the famous couple dove into the world of production. In 2020, news broke that the duo is teaming up with Lifetime to produce multiple projects in collaboration with the network’s Ripped from the Headlines slate, which features real-life adaptations for the small screen.

Ripa and Consuelos will develop the movies on behalf of their entertainment company, Milojo Productions, and will serve as executive producers.

This includes Lifetime’s newest release Let’s Get Physical, which stars their son Michael. The movie centers around Sadie (played by Jenna Dewan), who is a fitness instructor running a secret prostitution ring.

Talk about a power couple.