Who Is Madonna's Boyfriend? We Got the Scoop on the New Man in Her Life

Madonna, Madge, Madame X. Whatever you call her, there's no denying the Like a Prayer singer is an absolute icon. And to go with her unparalleled discography, she's got a superstar-worthy list of exes. But what about her current beau? What's his deal? Here's everything you need to know about Madonna's boyfriend.

1. Who Is Madonna's Boyfriend?

Over the past few months, the 61-year-old singer has been spotted a lot with Ahlamalik Williams, a 25-year-old dancer she's toured with. Just after Christmas, Williams joined Madonna and her children Lourdes, 25, David Banda, 14, Mercy James, 13, and twins Esther and Stella, 6, on vacation.

While not a ton is known about Williams at this point, he apparently grew up in California and has a pretty impressive Instagram presence, where he posts lots of dance videos for his 99,000 followers. 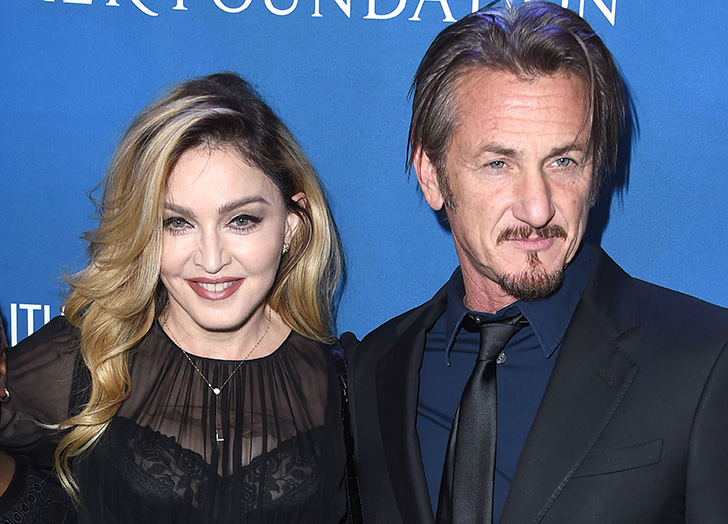 2. Wait—she's Not With Guy Ritchie Anymore?

No, get with the times! We'll bring you up to speed on who madonna's dated, quickly:

While filming the video for "Material Girl," Madonna met the actor Sean Penn. The two wed on the singer's birthday in 1985 before divorcing four years later. (Though they've been spotted together as friends a few times since.)

She was linked to Tupac Shakur in the early '90s, before and during Shakur's incarceration for sexual assault. In fact, a few years ago TMZ released a letter the rapper wrote to the singer that revealed surprising insights into the duo's mysterious relationship. Dated January 15, 1995, and addressed to “M,” the letter references a fight the couple had that ended their relationship. Tupac also expresses how he was intimidated by Madonna's status and sexual prowess, and apologizes for ever hurting her.

In 1995, Madonna dated trainer and actor Carlos Leon, with whom she had her first child, daughter Lourdes, in 1996.

Four years later, in December 2000, Madonna married director Guy Ritchie in Scotland. The two have two children together: Rocco and David. Madonna and Ritchie divorced in 2008.

Her Rebel Heart can't be tamed.