After more than 70 years, King Charles has officially ascended the British throne. But what does this mean for his sister and his two brothers?

King Charles’s siblings have spent their lives in the spotlight, but we’re curious to know more about their families and, of course, how King Charles’s transition affected their spot in the line of succession. Keep reading for more details.

Who Are the ‘Senior’ Members of the Royal Family Now That Meghan & Harry Have Moved on? 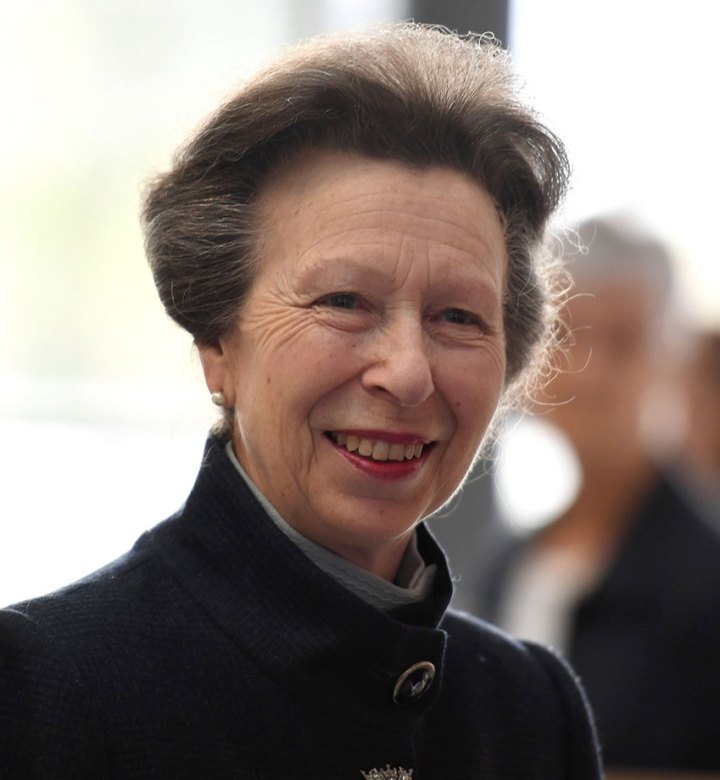 Princess Anne is the second child and only daughter of Queen Elizabeth and Prince Philip, and she’s 16th in the line of succession.

The Princess Royal, who's also a skilled equestrian, made history in 1976 as the first royal to compete in the Olympic Games. She also earned one gold and two silver medals for competing in the European Eventing Championships.

Princess Anne is currently married to Timothy Laurence, but they don’t share any children. However, the princess did welcome a son, Peter (44), and a daughter, Zara Tindall (41), with her ex-husband, Mark Phillips. 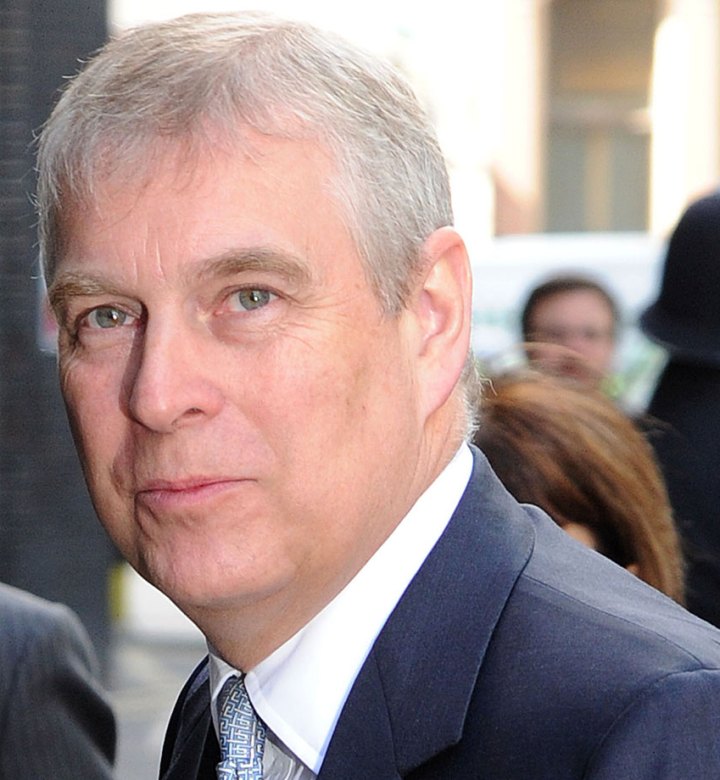 Prince Andrew is the third child of Queen Elizabeth and Prince Philip, and he’s currently eighth in line to the British throne, right after Prince Harry’s son, Archie.

Fortunately, the pair are still on good terms—so much so that they still live together. (No, we’re not kidding.) And if you're wondering why the prince has kept a relatively low profile, the royal stepped away from his royal duties in 2019. 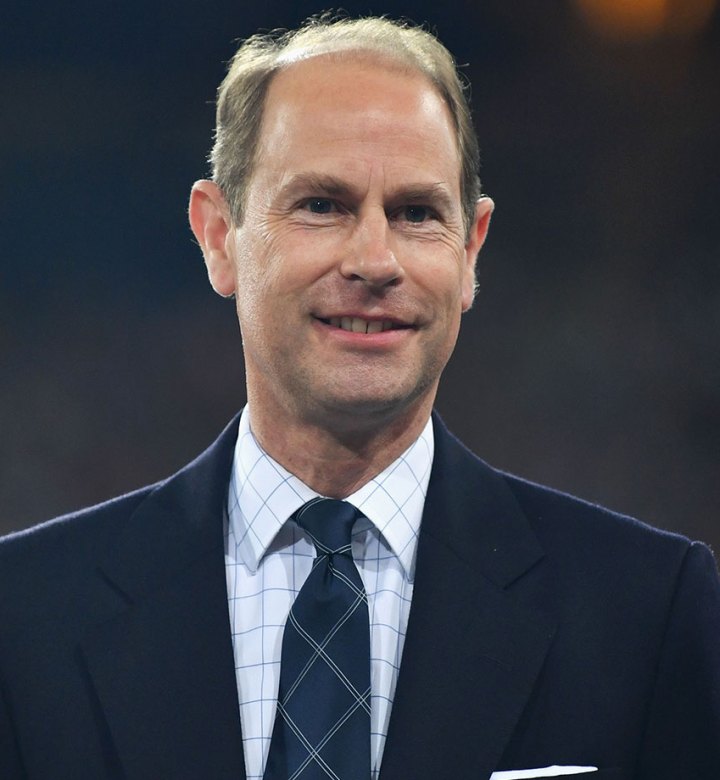 Prince Edward, Earl of Wessex, is the youngest child of the queen and Prince Philip, as well as the youngest sibling of King Charles III. This lands him at number 13 in the line of succession.

The prince has quite a bit of experience in theater and television. He even launched his own company, Ardent Productions, in 1993. He married Sophie Rhys-Jones (the Countess of Wessex and Forfar) at St George’s Chapel in 1999, and they currently have two children together: Lady Louise (18) and James, Viscount Severn (14).