Calling All ‘Glee’ Fans: New Docuseries Will Pull Back the Curtain on the Real Stories Behind the Hit Show

Attention Glee fans: There is a new docuseries about the popular television series coming to the small screen and it will allow longtime fans (and non-fans) to see a side of the show like never before.

Discovery+ and ID have ordered a three-part docuseries that will include in-depth interviews with the cast and crew, giving audiences a chance to learn about what it was really like working on the show.

There is currently no release date for the upcoming series and there isn’t an official title yet. However, the project aims to showcase real stories and experiences of the show’s stars. 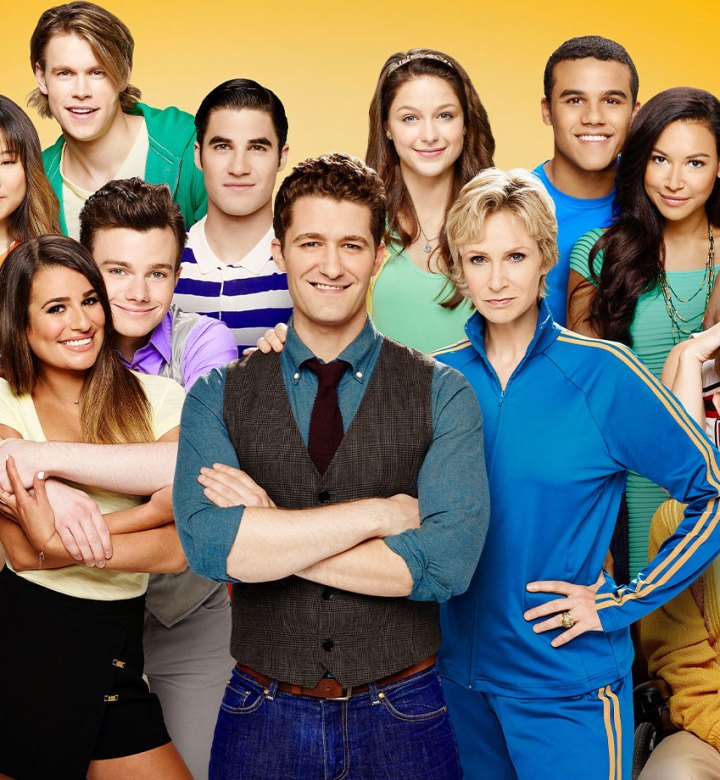 There have been numerous tragedies and controversies surrounding the show, one of them being reports of actress Lea Michele creating a hostile work environment on set.

This Top New Netflix Show Is Like ‘Glee’ Meets ‘Élite’