Umm, HBO’s ‘Game of Thrones’ Almost Never Happened Because the Pilot Was Such a Disaster 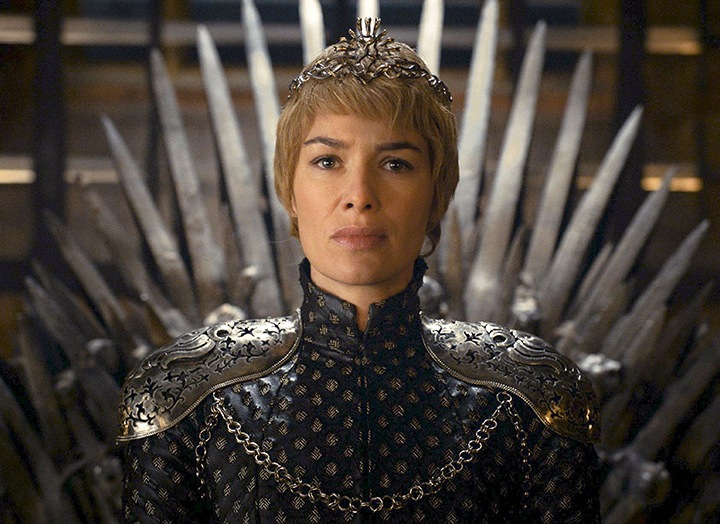 If HBO’s Game of Thrones remains one of your all-time favorite TV shows, we highly recommend you brace yourself for this shocking news.

Entertainment Weekly just obtained an excerpt from Fire Cannot Kill a Dragon: Game of Thrones and the Untold Story of the Epic Series. The book offers a rare glimpse at the show’s pilot episode, which very few people have seen (no, not even you). According to the cast, the first episode was such a disaster, it almost never came to fruition.

“Nobody knew what they were doing or what the hell this was,” said Nikolaj Coster-Waldau, who played Jaime Lannister on GoT. “During King Robert’s arrival I remember finding the whole thing ridiculous. The absurdity of doing this parallel universe with these very noble men. It’s a very fine balance between being serious and believing it and just being cosplayers. There was certainly not a sense that this was going to be some gamechanger for anyone. But we had a lot of fun.”

Lena Headey, who played Cersei Lannister, confirmed that the costumes weren’t up to Westeros standards, adding, “I looked like a Vegas showgirl in the [original] pilot — furs and massive hair, like a medieval Dolly Parton. Not that I’m complaining, I loved it. My hair devolved.”

Cersei wasn’t the only character who received a last-minute makeover. GoT producer Christopher Newman also described the changes that Joffrey (played by Jack Gleeson) underwent.

“Joffrey had a different haircut,” he said. “In the original pilot, it was more pageboy cut, slightly pudding bowl-ish, like Henry V. It wasn’t that it didn’t suit him being a little s***, but it softened the edge. The modern cut in the version that aired gave him more spitefulness.”

They could have fooled us.

10 ‘Game of Thrones’ Set Locations You Can Actually Visit