HBO Max recently renewed its buzzed-about series, FBoy Island, for season two. The show follows three single women who travel to a remote island in the hope of finding love. The catch? Only 12 of the 24 contestants are considered dateable, because the other half are “self-proclaimed FBoys.”

Although FBoy Island has been making headlines as of late, we’re determined to figure out why. For example, does FBoy Island live up to the hype? Or is it so ridiculous, people can’t help but make fun of it?

That’s why we turned to a Boomer (adults age 57 to 75), who not only watched the first episode, but also provided her thoughts on the new show in general. Here’s what she had to say. 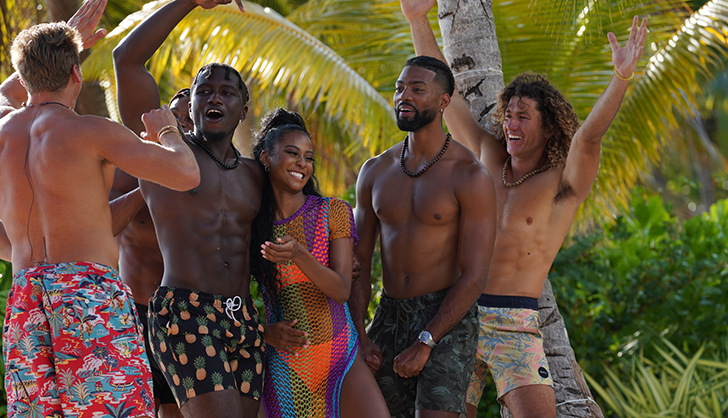 1. What Are Your First Thoughts On 'fboy Island?'

The Boomer admitted that FBoy Island is somewhat entertaining, but it defeats the purpose of going on national TV to find love. “The whole point of going on a dating show is to find someone you wouldn’t normally have met in the wild,” she explains. “These girls are supposedly here to find a husband. I don’t see the point in introducing them to undatable men when they’ve probably encountered plenty on their own time.” Amen to that. 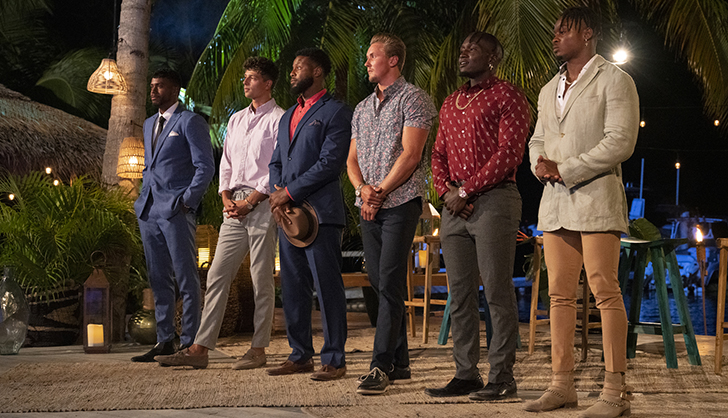 The Boomer said, “From what I’ve seen, very little.” She then added with a laugh, “I’m only teasing. I like how the show calls out men for ugly dating habits.”

She continued, “Other reality series—like The Bachelor and The Bachelorette—throw the contestants into a fairytale-like journey, where hot tubs appear out of nowhere, long distance is insignificant and top-notch engagement rings are gifted at no cost whatsoever. FBoy Island is more realistic in that it highlights the negative aspects of dating.” 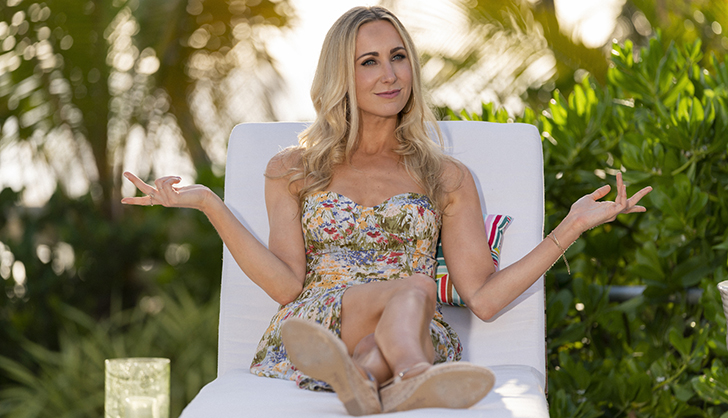 For starters, it doesn’t set a good example for people in the dating scene. “I understand the purpose of FBoy Island is to eliminate the self-proclaimed bad boys, but the series almost idolizes that type of behavior,” the Boomer explains. “There’s probably a young boy watching it right now, wondering, ‘If I act like a total idiot, then I can get on a reality show, too.’ What kind of standard is this setting for future generations?”

The Boomer proceeded to question the show’s format, which is practically destined for failure. “FBoy Island is too focused on the drama and not enough on the relationships,” she continued. “Producers are determined to air footage they deem ‘funny’ versus show romantic chemistry. It seems this series was created just for that and not what it’s advertised as, which is a dating opportunity.” 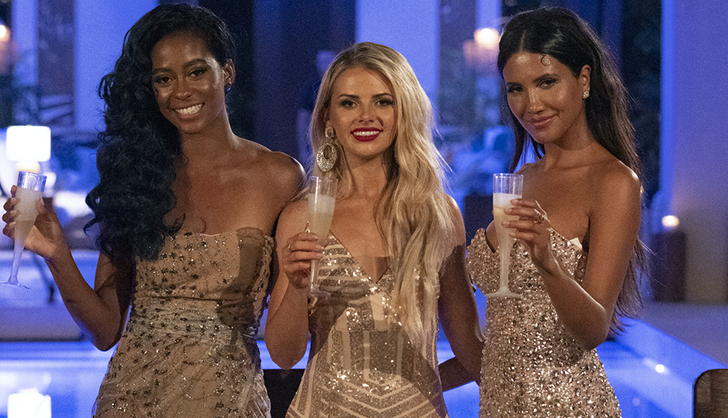 4. Will You Continue Watching 'fboy Island'?

Surprisingly, the answer is a hesitant yes. The Boomer admitted that she’d need to watch more episodes of FBoy Island to determine whether it’s as predictable as it seems. However, she was surprised by the entertainment value.

“I enjoyed it more than I anticipated, but I still have some reservations,” she said. “For example, would I encourage my nephew to apply to be a contestant? Probably not. Would I bet money on the success of these relationships? Not a chance. But will I continue watching once I’ve caught up on all my priority shows? Perhaps.” Mission accomplished.

We Asked a Boomer & a Millennial What They Think of the British Royal Family...and Their Responses Were Really Different