For any HGTV fans, Property Brothers is a common go-to, where viewers can watch Drew and Jonathan Scott renovate neglected homes into the abodes of people's dreams. And while fans of the series probably feel as if they've gotten to know these brothers well through the show's numerous episodes (as well as its many related spinoffs), we find ourselves wanting to know more about their partners too.

Jonathan has been dating former New Girl star, Zooey Deschanel, since 2019. The two actually met while filming an episode of ﻿Carpool Karaoke: The Series﻿, where the Scott brothers were put in competition against the Deschanel sisters (Zooey and her sister, Emily).

But while we know quite a bit about Jonathan's partner due to her roles in hit films and shows over the years, who is Drew Scott’s wife, Linda Phan? We did a little bit of investigating and rounded up everything you need to know about the creative director and soon-to-be mother. 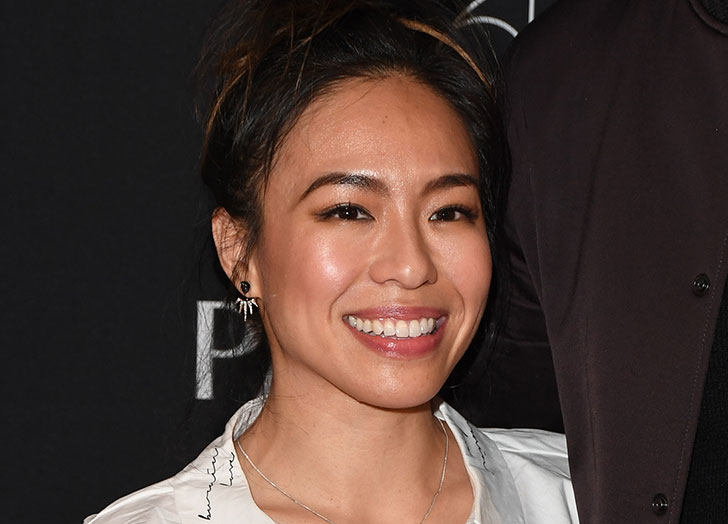 Linda Phan was born April 22, 1985 in Toronto, Canada. Growing up, Phan had an interest in architecture and entrepreneurship, according to her bio on IMDb. Currently, she serves as a creative director for Scott Brothers Entertainment, which was co-founded by Drew and Jonathan Scott. Through the company, Phan oversees many responsibilities, including the production of the Producers Ball every year during the Toronto International Film Festival.

Throughout the past few years, Phan has worked in everything from marketing and social media branding to philanthropy and merchandising. She has served as a producer on shows like Toddler vs. Toddler ﻿﻿﻿and Drew and Linda Crafting. 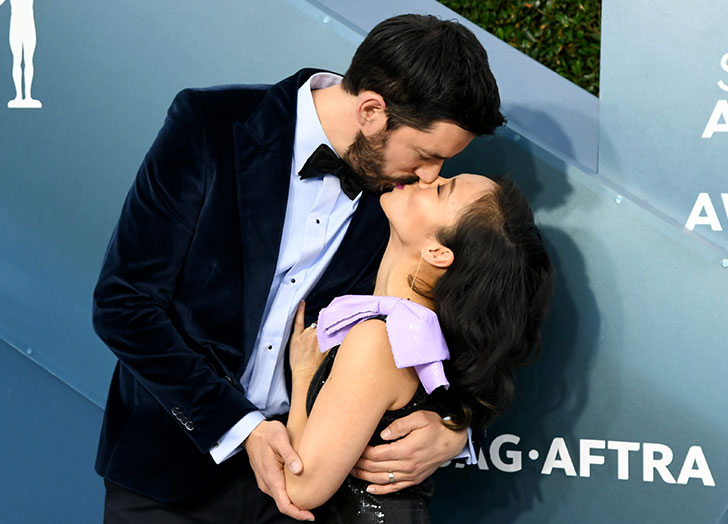 2. How Did Linda Phan And Drew Scott Meet?

According to ﻿People﻿, Phan and Scott first met all the way back in 2010, at a Toronto Fashion Week event. Scott told the publication that Phan was dressed like the “fashion police” and she was handing out “bad fashion” tickets to patrons. He said, “I saw her and thought, ‘Oh, she's attractive!’ She also had this great personality.”

After exchanging numbers, the couple went on a date a few months later (where, similar to Jonathan and Zooey's meet cute, the event also included karaoke).

Then, in 2016, Scott popped the question, and the pair eventually held a destination wedding in Italy in May 2018. 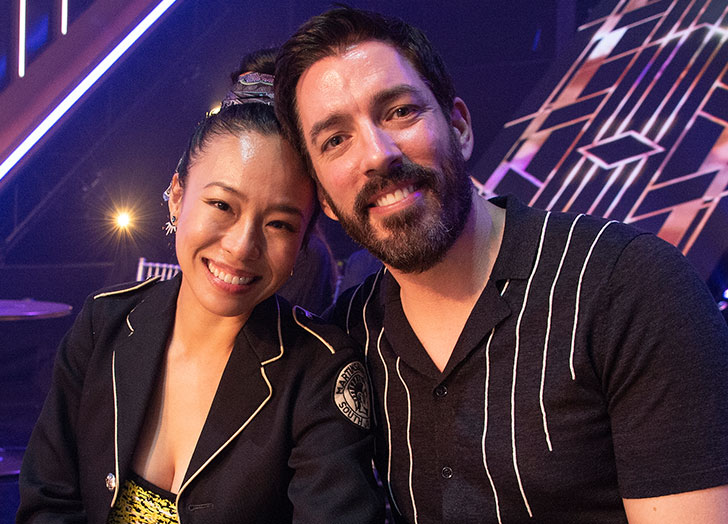 Although they don't have any children yet, the couple are soon to be parents, after announcing in December 2021 that Phan is pregnant.

On the podcast, ﻿At Home﻿ (which Scott and Phan host together), the husband announced their major news. “Cat's out of the bag, everyone,” he said. “Linda's pregnant!” While sharing their exciting update, they revealed that Phan is due in May 2022 after 2 years of IUI and IVF treatments.

4. Does She Have Any Social Media?

Yes! Phan has an Instagram account with over 200k followers at the handle: @imlindork. The 36-year-old uses her page to share her photography, crafting projects and book recommendations. Oh, and of course, it includes plenty of romantic shots of her and Drew as well.