Netflix’s New #1 Movie 'Britney Vs. Spears' Is Snoozy, But It Does Drop One Dramatic Bombshell

Following in the shadow of Framing Britney Spears, many were skeptical about Netflix’s new number one film, Britney vs. Spears, which covers a decent amount of already public information—like Britney Spears’s relationship with Kevin Federline and her controversial conservatorship under her dad, Jamie Spears. And, as expected, there's not much new here, along with some seriously annoying ticks—the constant voiceovers by the filmmakers are jarring and the majority of the doc falls flat in terms of substance.

That being said, there’s one part of the documentary that makes it worth the watch. Disclaimer: Spears fans should proceed with caution because the details are infuriating. 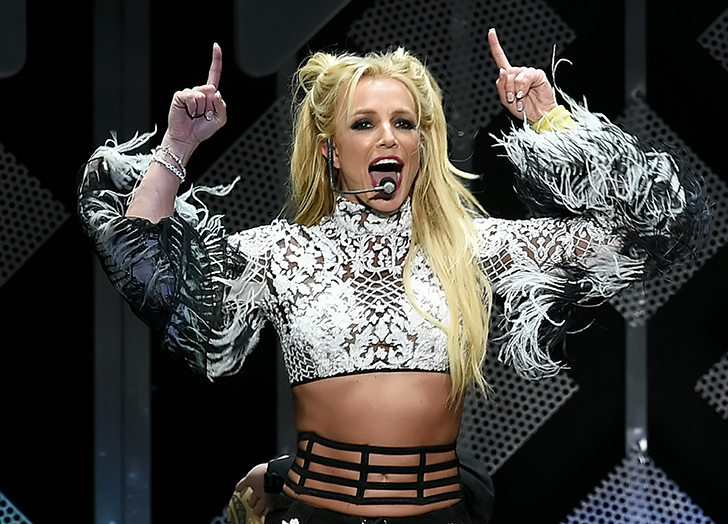 It all starts at the 39-minute mark when the filmmakers reveal that an anonymous source gave them access to never-before-seen documents, which detail alarming “conclusions” that were made after Spears’s psychological evaluation. FYI: Previous documentaries have referenced these documents as the reason behind Spears’s permanent conservatorship, but no one was able to access the non-redacted versions…until now.

If you want to know every detail, you can watch Britney vs. Spears for yourself. However, there’s one element that is so mind-blowing, it needs to be addressed.

One of the documents states, “Britney Jean Spears lacks the capacity to retain and direct counsel.” Because of this “hole in the system,” Spears was unable to appoint her own attorney (until recently). The court-appointed lawyer didn’t fight for her in court, which is why the conservatorship stayed in place. And since she was “incapable” of retaining her own counsel, Spears had no choice but to surrender to her father’s control.

Not only did these documents influence the judge’s decision to appoint Jamie as her conservator, but Spears was also denied the right to contest this decision. Typically, conservatees are given a five-day period to appeal. But due to Jamie’s “concern” for his daughter, she was stripped of those rights and has been fighting for them ever since. Deep breaths, people.

The only new or interesting pieces of information from Britney vs. Spears are the documents and the never-before-heard recordings from Spears’s testimony in court. The rest borders on filler material, which doesn’t even do a great job of explaining what we already know. Not to mention, the information isn’t presented in an intriguing way, making it difficult to follow.

If you’re unfamiliar with Spears’s conservatorship, it might be best to start with another documentary—like Framing Britney Spears—that does a better job of explaining the timeline of events.

Get more movie and TV show reviews sent to your inbox by subscribing here.