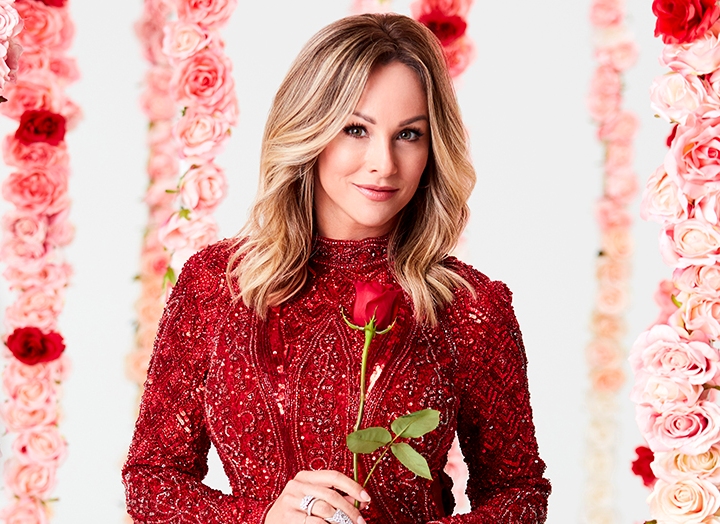 As a longtime Bachelorette fan, it’s hard to watch Clare Crawley’s season knowing what’s to come. It isn’t that I blame her for “blowing up The Bachelorette” (Chris Harrison’s words, not mine). However, her decision is drawing attention to something I’ve known for years but avoided out of fear that it isn’t feasible: The franchise needs to change if it wants to maintain its audience.

For years, The Bachelorette has kept our attention due to its ability to prove our dating life isn’t so bad. But times have changed. Relationships aren’t the same as they were when The Bachelor first premiered back in 2002. So, why haven’t producers updated the show’s outdated format?

It’s not that it isn’t possible, since modern dating series (like Love Is Blind and Too Hot to Handle) thrive on technology. Perhaps Bachelorette producers are so comfortable with the way things are run, they have no desire to shake things up.

If nothing changes, there’s a good chance Crawley’s situation will be the first of many seasons gone awry. (Since social media is so easily accessible, someone was bound to break the rules by contacting the lead prior to the show.)

So, if The Bachelorette wants to continue occupying my Tuesday night for years to come, something needs to change. Here are three suggestions.

I’m not saying producers should scrap the show all together, but we need something fresh. This can be anything—like incorporating a voting system, so the contestants can “rate” the other men ahead of each rose ceremony. Or requiring the contestants to send a “welcome” video prior to the limo arrivals, similar to what they’d post on a dating website. Anything…please.

One of the biggest problems with Crawley’s season is ABC released the cast list long before The Bachelorette started filming. I don’t blame her curiosity, but Crawley should have never been able to have access to their names, let alone their photos.

Moving forward, I suggest the network keep the contestants a secret. Not only will it offer an additional mystery element on night one, but it will also eliminate the chances of the lead co-mingling with any of the men prior to the limo arrivals.

There needs to be some sort of rulebook (if there isn’t one already). For example, when are the contestants required to surrender their social media accounts? If someone wrongly contacts the lead, are they automatically disqualified from the show? Is each contestant guaranteed a given amount of time with the Bachelorette? Can Crawley use her phone during production? What are the ramifications if she disobeys?

The rules need to cover modern-day elements, along with basic guidelines—like whether contestants should be allowed to visit the lead during off-hours. That way, there’s no confusion when it comes to what is (and isn’t) allowed.

These three changes might not seem like much, but they would drastically improve the show.  This season’s drama could have been easily avoided, since Crawley should’ve never been able to establish a relationship with any of her suitors beforehand. If the series goes back to its roots, which valued structure and the surprise element, we might not run the risk of history repeating itself.