We haven’t been totally convinced that Clare Crawley and Dale Moss are as compatible as they seem on The Bachelorette. So, we turned to Katie Robinson (astrology expert and editor of SunSigns.com), who shared super-telling details about the Pisces-Libra relationship.

After analyzing their charts, Robinson confirmed that Crawley and Moss “are a natural fit.” *Cue the universal eye roll*

“Both Clare and Dale are full of air, water and fire signs—making them perfectly balanced, but in all the right ways,” she told PureWow. 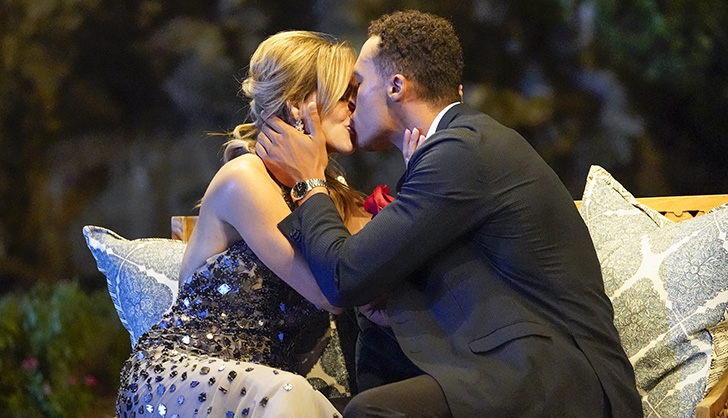 Robinson explained their compatibility in detail, adding, “Both have Mars (the planet of sex and passion) in Aries. Aries is extremely fiery and energetic—full of passion and excitement. So, it’s no surprise that their chemistry was off the charts from the moment Dale stepped out of the limo.”

However, the astrologer also warned that longevity isn’t on their side. “The thing with Aries though is that this sign often gets bored pretty quickly,” Robinson said. “Thankfully, the other aspects of their chart are enough to avoid a relationship that’s just all about hot sex.” Phew!

On the bright side, Robinson confirmed that steamy compatibility isn’t the only thing Crawley and Moss have to offer.

“One of the best things these two have going for them is their Moon-Venus connection. Dale’s moon sign (planet of emotions and how we give love) is the same as Clare’s Venus (planet of love and relationships) and Mercury (planet of communication) signs,” Robinson continued. “This means that Clare naturally gives Dale what he needs emotionally, while Dale naturally gives Clare what she needs in a relationship. Dale also naturally exudes the qualities that Clare’s heart seeks to feel comforted and safe.” 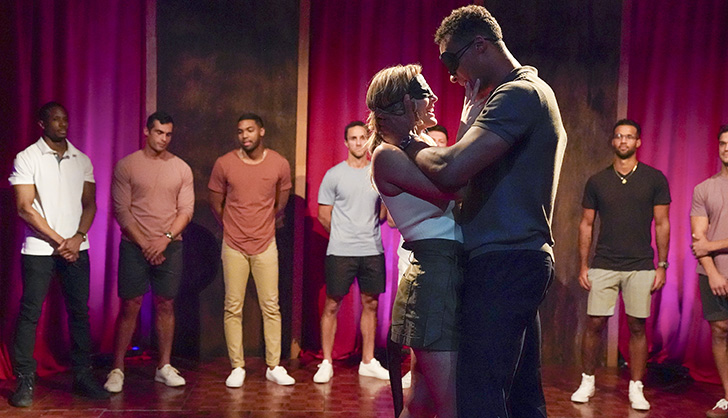 In short, Crawley’s undeniable chemistry with Moss is likely due to their complementary personalities, but the real test is when the honeymoon phase is over. “Pisces is an extremely sensitive, loving, and dreamy sign—which makes for a loving bond but potentially one that can be brought out of proportion,” Robinson explained. “Match that with the energy of Aries and this relationship may seem perfect for now but could lose steam later on.”

So, will the relationship last? In the wise words of Robinson, “Only time will tell!”