Who Is Andy Allo, aka Nora in Amazon Prime’s ‘Upload’?

If you’re watching Prime Video’s original series Upload, you’ll be pleased to know that it’s been renewed for season 3. The show stars Andy Allo, who plays living customer service rep (and "Angel") Nora Antony. And if you’re like us, she probably looks a little bit familiar to you. So, what else has the actress starred in?

Keep reading for everything we know about Upload star Andy Allo. 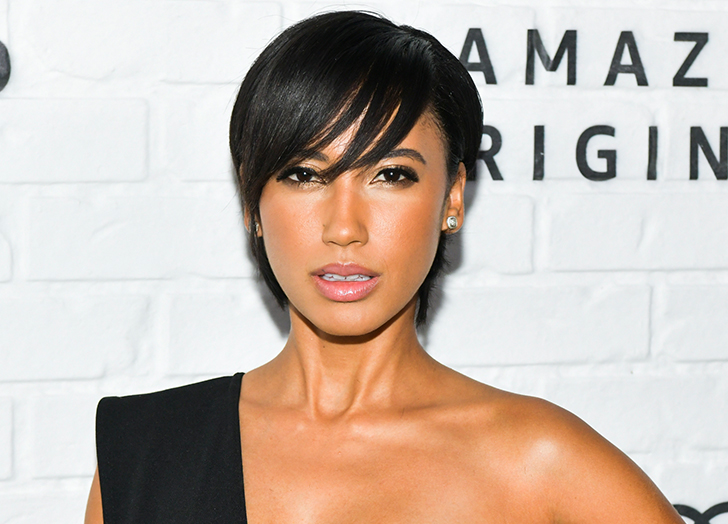 Andy Allo is a Cameroonian-American (yup, she’s got dual citizenship) singer-songwriter, guitarist and actress. She's known for playing the lead role of Nora in the Amazon Prime science fiction comedy series Upload, but she also has a number of other TV and movie credits on her resume.

Aside from her acting, Allo has released four albums. According to her website, the musician has toured extensively throughout Europe and Canada and even completed a 25 city U.S. tour and a residency in Melbourne, Australia in 2019.

2. What Started Her Career?

Allo began her career in 2011 as a singer and guitarist in Prince’s backing band, The New Power Generation. We’re serious. Shortly after, she embarked on a solo career and has since released a number of studio albums including “Unfresh,” “Superconductor” (which she worked on with the “Purple Rain” singer), “Hello” and “One Step Closer.” Not to mention, she released a Christmas EP in 2019.

However, in between the release of her albums, Allo somehow managed to find some time for acting. She appeared on a three-episode arc of the series The Game, a spin-off of the CW's popular sitcom Girlfriends. Years later, she landed the part of Serenity in the Pitch Perfect franchise, where she got to pursue both her love of music and her love of acting. Perhaps her biggest role (before Upload, of course) was her six-episode stint as Lieutenant Wendy Seager on Dick Wolf's hit fire department drama Chicago Fire.

3. How Did She Get Involved in Upload?

According to an interview with Collider, Allo was first drawn to the idea of working with Greg Daniels, creator of hit shows like The Office and Parks and Rec (and now Upload).

“First of all, Greg Daniels was a big part of that, and getting to work with him was a dream,” she said. “But then, outside of that, I read the script and saw how layered the characters and relationships were, and also the world. Nora has such a big heart and, instantly, I connected to that.”

4. Does She Have a Good Relationship With Robbie Amell (Who Plays Nathan) in Real Life?

Absolutely. In her own words, she “really lucked out.”

“Robbie is such a generous, giving and kind actor and person to work with, and also is very easy on the eyes, so that makes it nice,” Allo told the outlet. “As Nora and Nathan got to know each other, so did me and Robbie, which was so great. You get to see that, throughout the series, with us getting to know each other, in the show and in real life. We just hit it off. Sometimes you don’t get that, but we really did.”

Actually, it seems as though the entire cast has a good relationship. “When you're living in a different city—we were shooting in Vancouver—and you don't know a lot of people, you get close,” Amell (aka Nathan) told The Hollywood Reporter. “You hang out with your cast and become a tight-knit group of friends.”

We have a feeling we’re going to be seeing a lot of Allo in the coming years.