I Never Got My Legs Waxed Until I Did It Myself With This Flamingo Kit, and…Wow 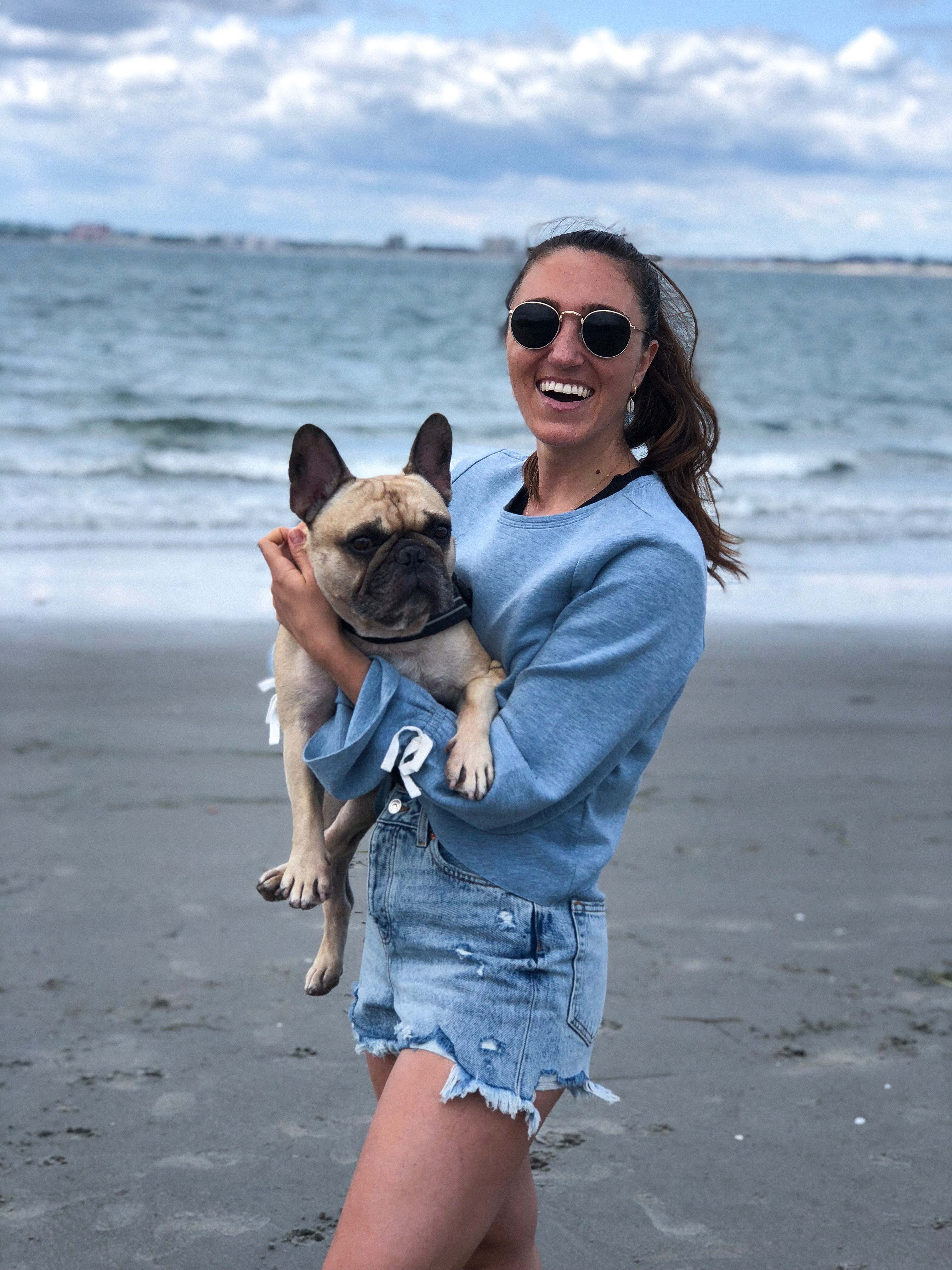 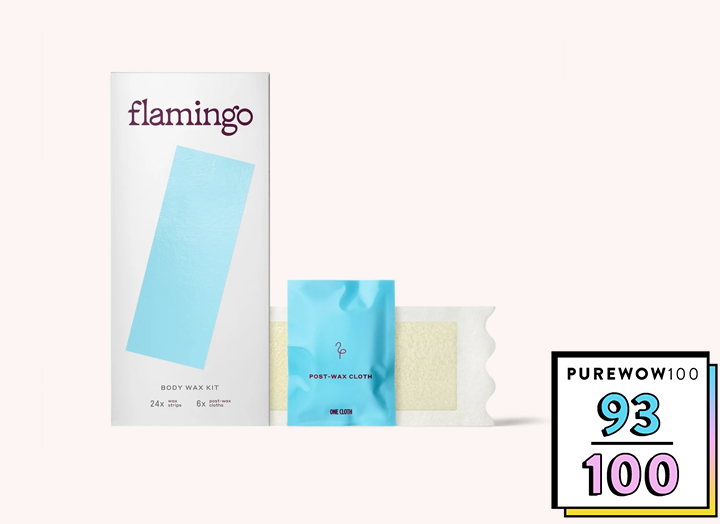 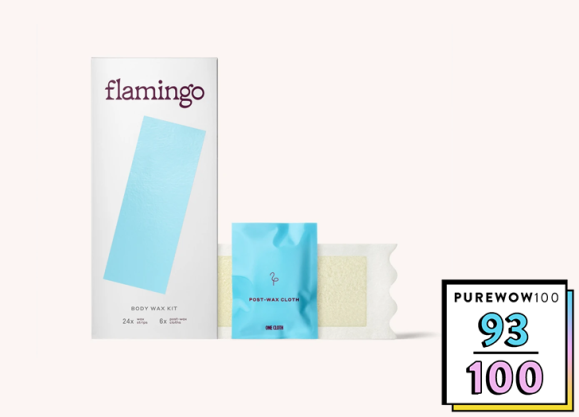 Like many people, I began shaving my legs at some point during puberty, when my hair suddenly turned from blonde to dark brown (thanks, Italian heritage). And my grooming regimen would stay that way for nearly 20 years. I never minded shaving my legs in the shower—it took a few minutes and with modern razors, the nicks were minimal. But also like many people, I often let my leg hair grow for many more weeks than planned, simply because I could. Then the at-home waxing brand, Flamingo, was put on my radar when it launched a new pubic hair wax kit. Though I didn’t know if I wanted to test my self-waxing skills on my bikini line the very first time, I suddenly got the urge to try the body kit on my legs. If I failed miserably, I could always just shave them. And seriously, how hard could it be?

I showered and exfoliated my legs first to soften the hair and buff away any dead skin that could prevent the wax from adhering completely to the hair. Then I poured myself a glass of Summer Water (Side note: not sure if it’s recommended to drink and wax, but it gave me a little more confidence in my skills.), sat on the bathroom floor and laid out the wax strips. There’s 28 strips to a box and they’re all the same size, so there were no further choices I had to make about which strip to put where—which I was grateful for, since I already drank half of my rosé.

I pulled the first strip apart to reveal a thin, even layer of beeswax and it on my shin, smoothing it in the direction of hair growth (a key tip provided by the pros at Flamingo), which in my case was down. I took a deep breath, ripped the strip in the opposite direction of the hair growth (upward toward my knee) and yes, the first one hurt a smidge, but not even close to the level of pain endured during a bikini wax. And to my surprise, it had a whole lot of leg hair attached to it, leaving behind an ultra-smooth rectangle on my shin. The wax is sticky enough to reuse the strip at least two or three times, so I repeated until my first shin was hairless, then moved onto the other leg. It’s also important to note that I didn’t wax my thighs, because my hair is lighter and thinner on that part of my body. If I had, I probably would have needed two wax kits to ensure I had enough strips.

I finished in about 45 minutes, but I’ve done it three times since, and I’ve cut the whole process down by 20 minutes. The wax does leave behind a sticky residue in some spots (and on fingers), but Flamingo thought of that and included six post-wax cloths laden with sweet almond oil to remove excess wax and calm skin. I found these to be super important, because a shower alone doesn’t get rid of the residue.

Am I a total convert? Absolutely. The results last about two to three weeks before any hair starts growing in. Even though I don’t mind the every-few-days task of shaving, I do notice that I can still see dark hair follicles immediately after I shave. But with waxing, it’s just super smooth and hairless. Now, I make sure to buy a kit as soon as I finish one, so that I always have strips ready to go when I need them.

How to Do a Bikini Wax at Home, Because Desperate Times Call for Desperate Measures

beauty
Sponsored
The TikTok Obsession with the Too Faced Cinnamon Palette Is Real, Let Us Show You Where to Stock Up
beauty
by Jenny Jin
Ready for Christmas Nails? Here Are 39 Festive Ideas to Try Now
beauty
by Nicole Briese
Exclusive: Kate Hudson Gets Real About Beauty Standards, Botox and Her Christmas Wish List
beauty
by Jenny Jin
This Divisive Bang Trend Is Poised to Make a Comeback in 2023 
beauty
by PureWow Editors
So Long Flakes! Here Are the 18 Best Shampoos for a Dry Scalp
beauty
by Olivia Dubyak
The Amazon Cyber Monday Olaplex Sale Will Be Your Secret to Outrageously Glossy Hair (On the Cheap)