Here’s What Your Sex Life Says About Your Marriage

There are so many clichés about long-term monogamy, many of us have become convinced we know what’s “normal.” If you’ve been married for decades, your love life just has to be ho-hum. If you guys rarely do the deed, you’re doomed to divorce. Not so fast there, Mrs. Sexypants. Here, scientists who have…uh…tackled the subject lay it all bare. 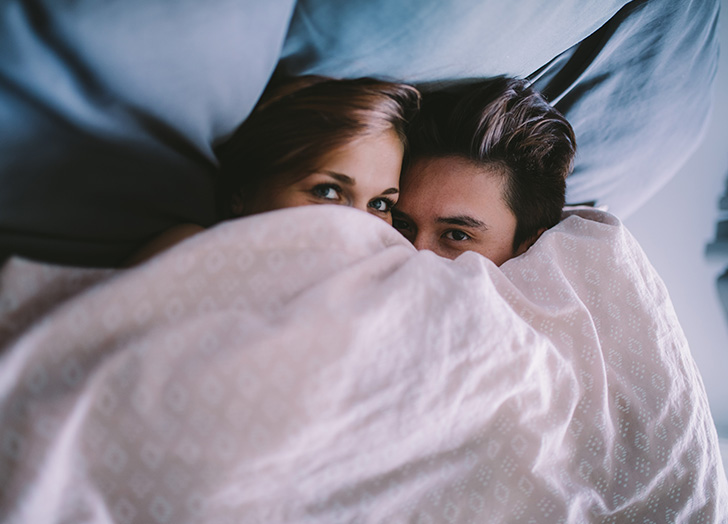 If You Have Sex Once A Week On Average…

You’re just like (almost) everybody else. “The typical married person has sex an average of 51 times a year. And only about 5 percent of people [in general] have sex at least three times a week,” reports the The New York Times. You’re also probably pretty damn happy with your situation. According to a study published in Social Psychological and Personality Science, “Having sex once a week may be optimal if you’re hoping to maximize happiness,” reports Time. Less than once a week, however, is correlated with a dip in contentment, per researchers. 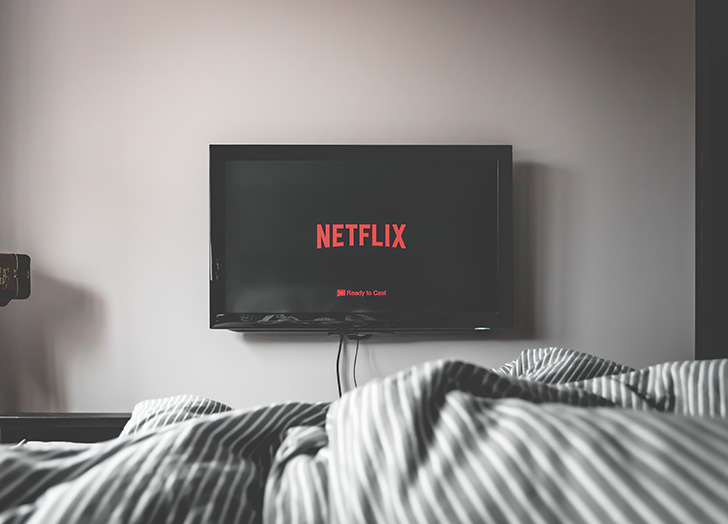 If You Haven’t Had Sex In The Last Year…

You are hardly alone. Around 15 percent of married couples have not had sex with their spouse in the last six months to a year, Georgia State sociologist and marital sex scholar Denise A. Donnelly tells the The New York Times: “I did find that people in sexless marriages were more likely to have considered divorce than those in sexually active marriages.” Still, she clarifies: “There is no ideal level of sexual activity—the ideal level is what both partners are happy with—and when one (or both) are unhappy, then you can have marital problems.” 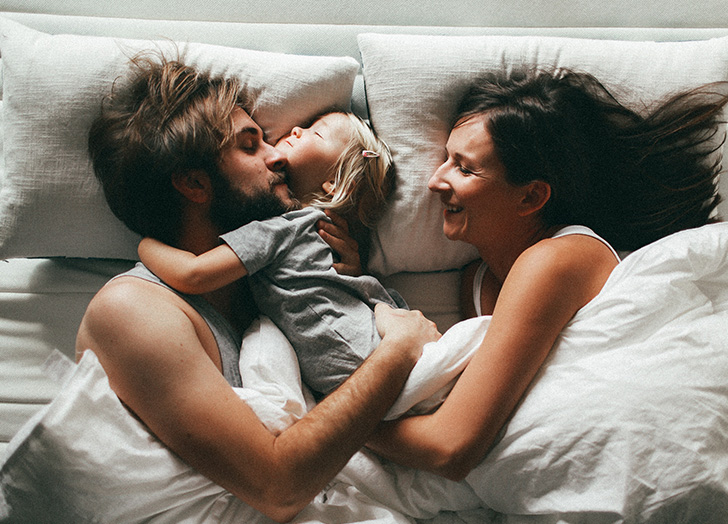 If Having Kids Killed Your Libido…

You might as well just rename yourselves Mr. and Mrs. Norm and Norma Normal. Studies show relationship satisfaction almost universally deteriorates once couples become parents. And, contrary to popular belief, it’s not just new moms who feel decidedly unsexy. “During the first year, new fathers experience a drop in testosterone of around one third, with those who help out with childcare for three or more hours a day seeing a further drop of 20 percent,” according to research conducted by anthropologists at the University of Notre Dame.

If You’re Frequently Pissed Off At Your Husband…

You may still find him incredibly hot, dammit. “Fifty-seven percent of those in unhappy relationships still find their partner extremely attractive,” per Reader’s Digest﻿.

If You’re More Open Than Ever…

You’re not the only ones. “Studies have found that married people have more sex than single people, and they also have more varied sex,” sexual health expert Dr. Laura Berman tells HuffPo. “Oral sex is also more common among married people.” In related news, notes the The New York Times: Data from a National Health and Social Life survey found that married couples have more fulfilling sex than single people.

If You’ve Been Together Forever…

You will more than likely experience a drop in desire. “When a couple has been together for some time, the mere presence of the other person, even unclothed, ceases to be exciting or arousing,” Carnegie Mellon researcher and psychology professor George Loewenstein tells Time. According to another study, sexual inactivity, or extended dry spells, become likelier the longer a couple has been together. Thankfully, sparks can always be reignited.

And If You Just Hang In There For The Long Haul…

Your sex life is likely to rebound, per research published in Archives of Sexual Behavior. “With a longer relationship, you are able to learn about your partner and build on that over time,” according to the study’s lead researcher, sociologist Samuel Stroope. “You may have a higher level of trust when you feel that your spouse isn’t going to go anywhere. The expectation that the relationship will continue may give you more reason to invest in the relationship—including in sexual aspects of the relationship.”

10 Reasons You Never Want to Have Sex