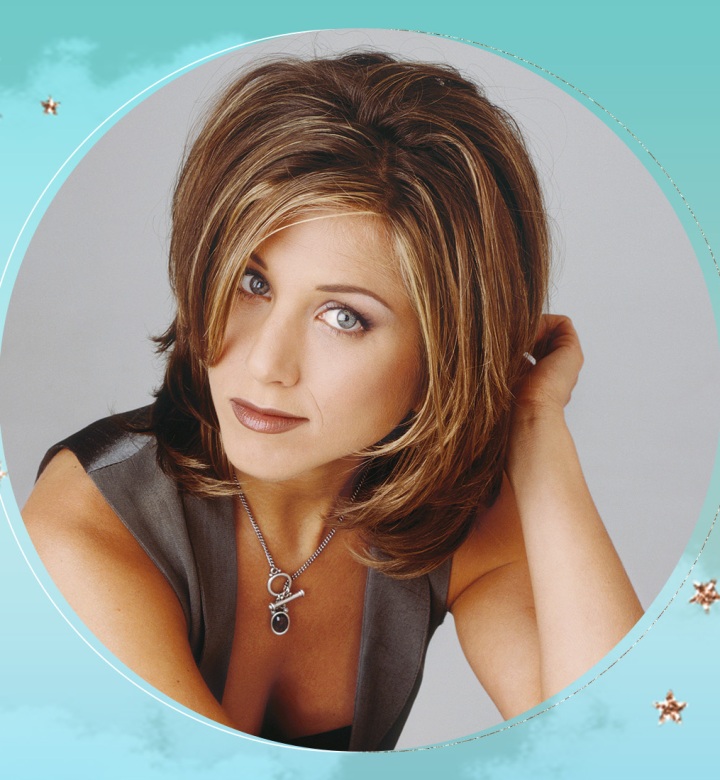 It feels like we’ve been teasing you week after week with the promise of afresh start, but now is when we finallyget to shake off the old and step into some new year glow. On the 18th, Mercury stations direct in Capricorn after being retrograde since December 29th. Though there’s still room for miscommunication and technical mishaps as Mercury picks up speed again, conversations that dropped off and projects put on hold late last year come back around again. Finally, we’re back on track. That said, one could also easily fall into an obsessive mindset that same day as the sun conjoins power planet Pluto. Don’t try to solve everything at once!

Aquarius season begins on the 20th as the sun enters the water bearer’s sign! Happy birthday to our Aquarian babes who are sometimes eccentric, but often much more fixed in their ways than we give them credit for! (Like Aquarius Jennifer Aniston who ate the same salad every day on the set of Friends!) The new moon in Aquarius on the 21st is the real new year! So, grab your vision boards and set some intentions for creating a better world! 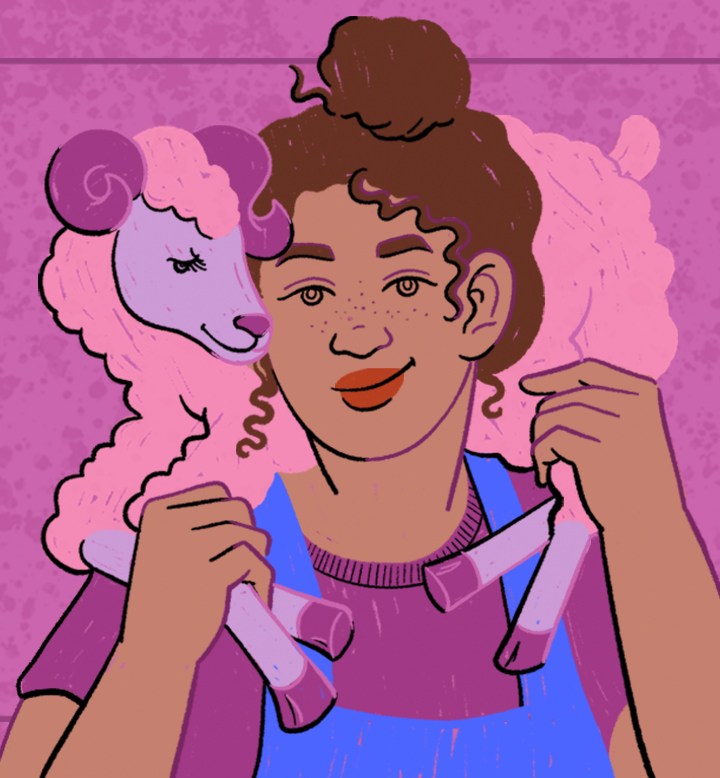 The new moon in Aquarius on the 21st is a beautiful fresh start for your social life! This isn’t the biggest party night of the year, but rather the perfect setting for an intimate gathering with friends or colleagues. Let this remind you just how important it is to have others supporting your dreams. If you run your own business, this is also an ideal time to set goals for the year and reach out to possible collaborators about projects. 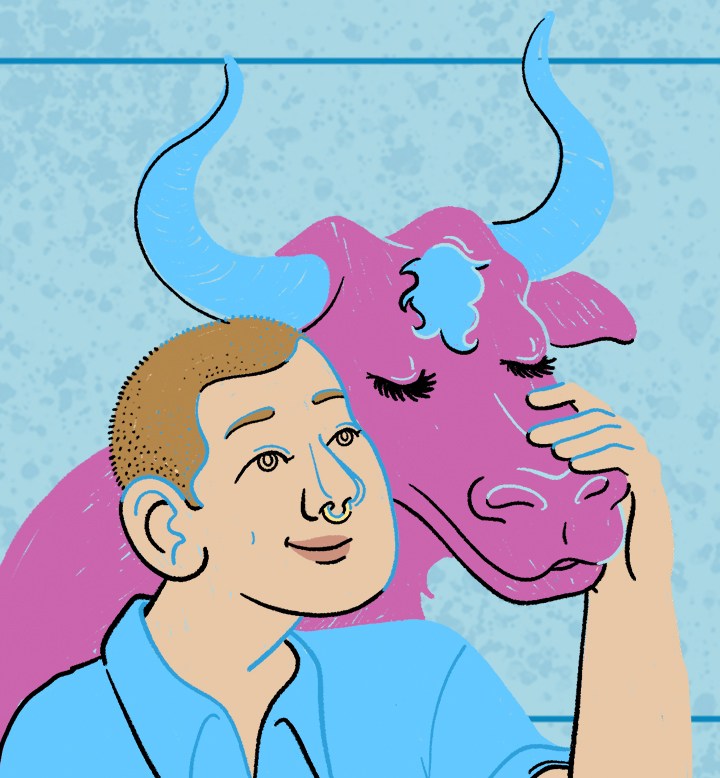 The new moon in Aquarius on the 21st marks a lovely fresh start for your career and public image. Whether you’ve been dealing with a long-term dispute with your boss, continuous uncertainty about next steps in your industry or challenges with getting respect from coworkers, this new moon allows a clean slate. Use this opportunity to re-introduce yourself. What do you want everyone to know? 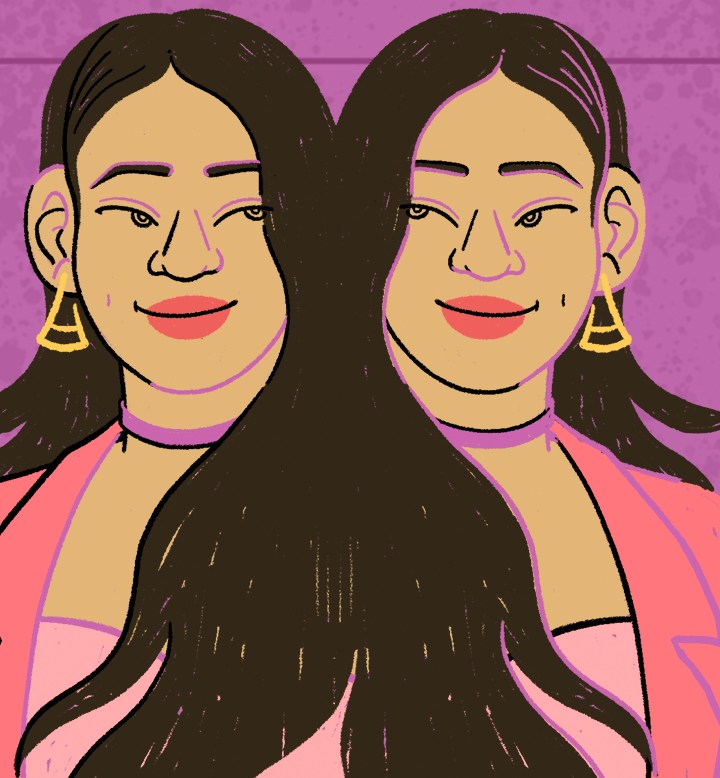 The new moon in Aquarius on the 21st stokes your sense of adventure. It’s an ideal time to research grad programs, yoga retreats or places to visit on your next vacation. Your worldview has been kept necessarily small over the past few years with travel plans thwarted and opportunities for study at a minimum, but now it’s time to dream bigger. What are you most excited about learning? Follow both your heart and your mind there. 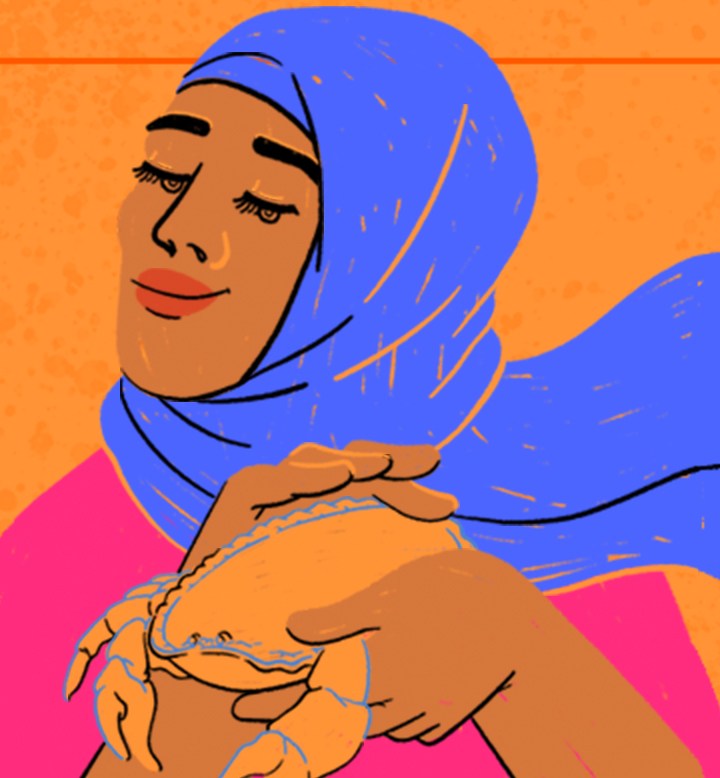 This week’s new moon in Aquarius on the 21st offers a fresh start for your shared resources and collaborations. You’ve made so many compromises over the past few years, and you may be wondering if you’re ever going to make a decision again on your own terms. This isn’t a moment of total autonomy, but it is a moment for generous support. This is an ideal time to start your taxes, refinance a loan or apply for a scholarship. Ask and you shall receive. 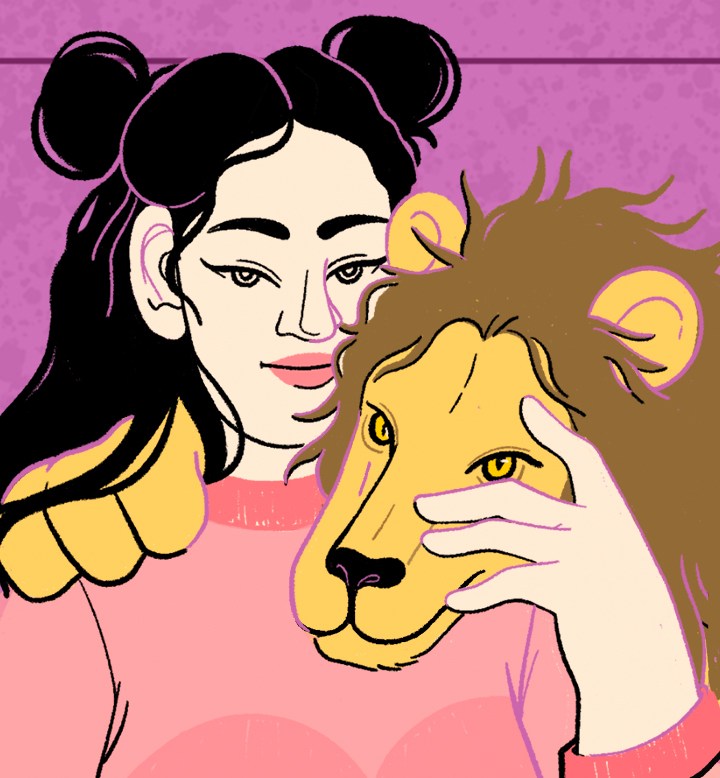 The new moon in Aquarius on the 21st offers a glorious fresh start for your romantic partnerships and one-on-one relationships of all kinds. 2022 was a definitively unsexy year for you, but now you’re getting your groove back. What kind of connections would you like to call into your life in the coming year? Set intentions that involve not just what those people are like, but also how they make you feel. 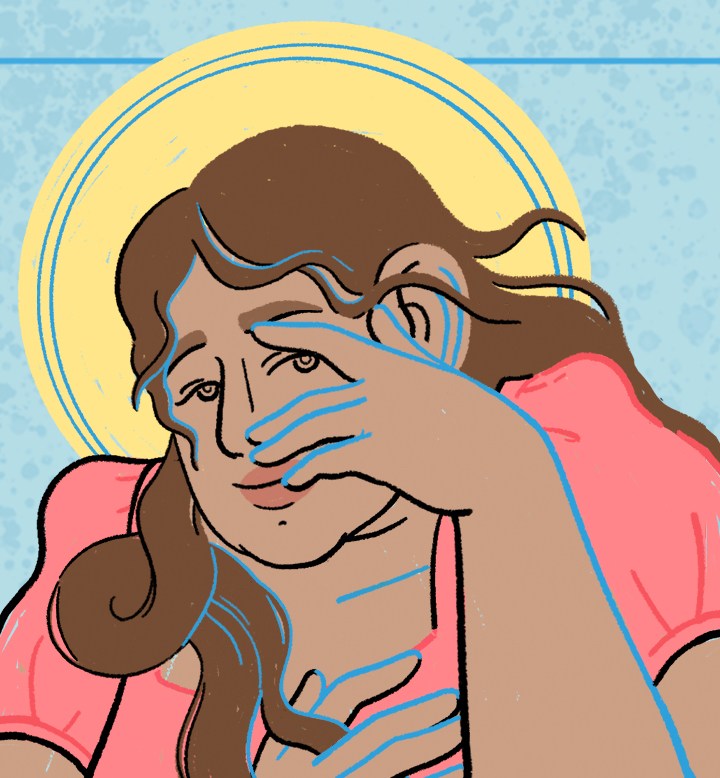 It’s been so long since you’ve felt at ease at your job or in your routine. But the new moon in Aquarius on the 21st offers a fresh start for your daily grind. Whether you’re starting a new job, getting back into Pilates or attempting an elimination diet to figure out some allergies, now’s a very auspicious time to begin. As you set intentions, make sure you’re making time for both work and play. Being well-rounded starts with cutting yourself some slack. 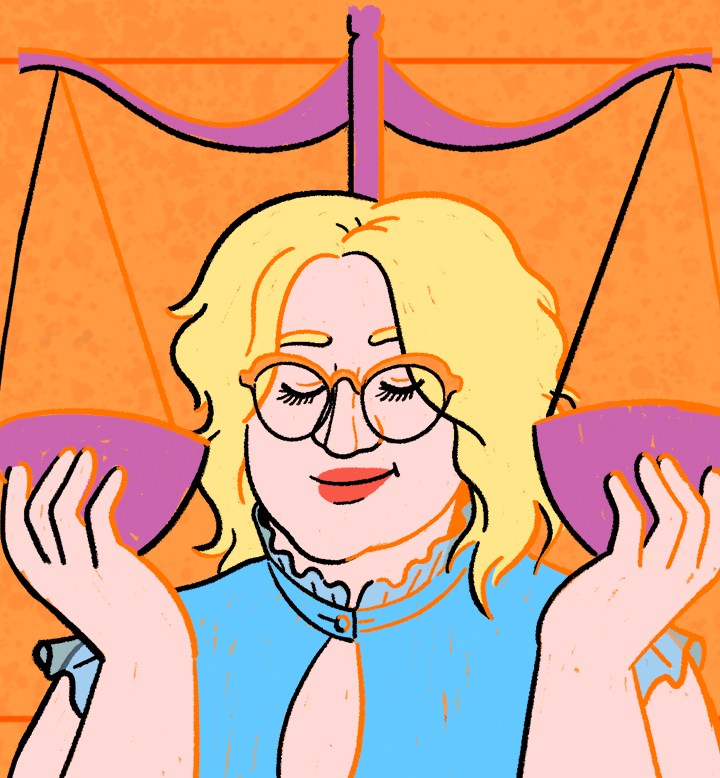 This week’s new moon in Aquarius on the 21st is a chance to start over in your romantic life or creative projects. If the apps aren’t working out for you, it’s time to delete Hinge, get to the bar and meet someone the old-fashioned way. Alternately, why not scrub your current dating app profiles and start over again? You attract what you’re putting out there so use this new moon to go in with a positive attitude. 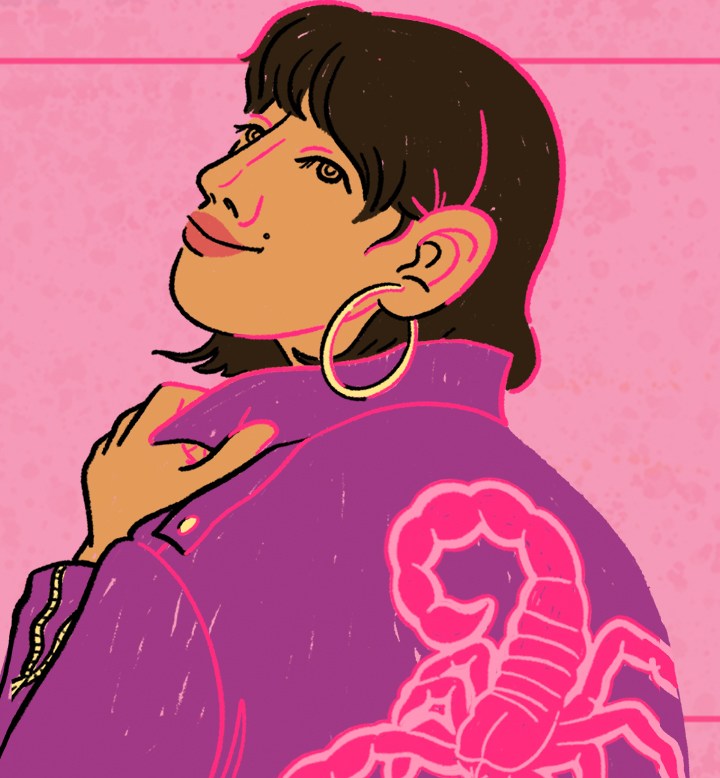 This week’s new moon in Aquarius on the 21st is a chance to rest and reset. You’ve gone through so many difficult changes in your home and family life over the past few years, and now it’s time to set intentions for your private life on your own terms. This isn’t about what your mom or sister thinks, it’s about you. What do you want? What makes you feel safe and connected? 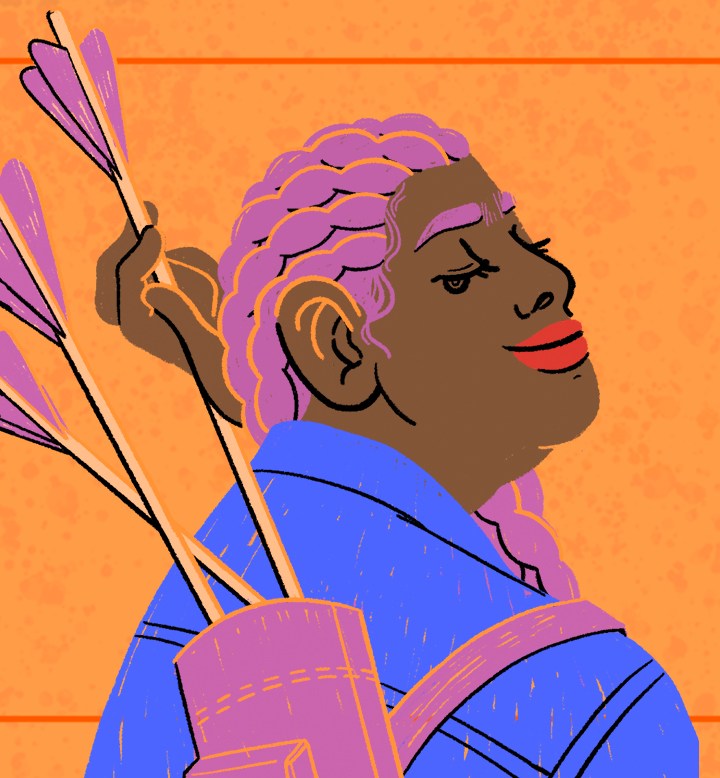 This week’s new moon in Aquarius on the 21st is an ideal time to adjust your schedule. The last few years have proved challenging as far as setting and keeping a daily routine. But now that your adventurous soul has settled down in one place (for the time being at least), you can use that structure to give yourself more freedom. This is also an ideal time to get back in touch with a sibling or old friend who you’ve been missing. 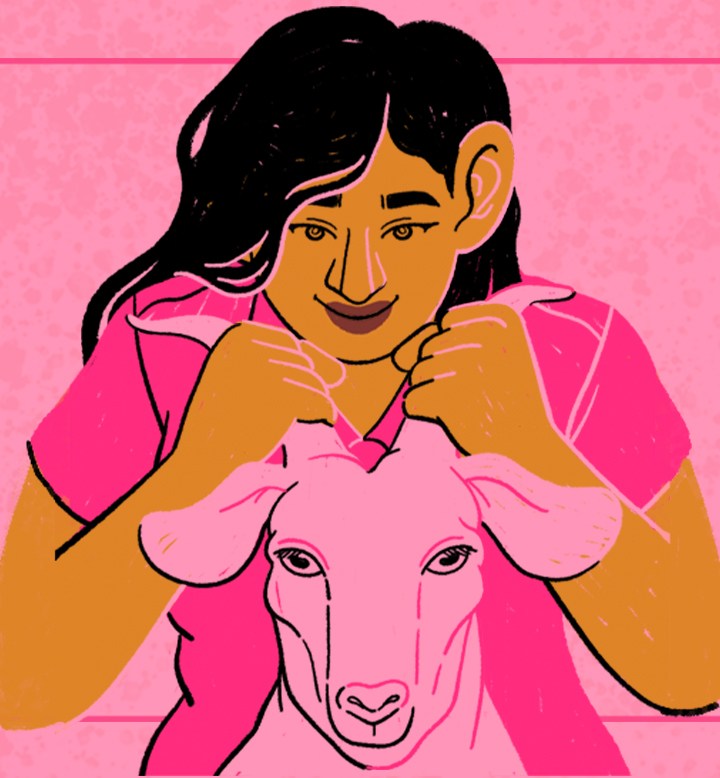 This week’s new moon in Aquarius on the 21st brings a fresh start to your money and resources sector. This isn’t just about setting your 2023 budget though. It’s also about considering what makes you feel good. Yes, you have savings goals, and you don’t want to fritter away that cash you put aside for a mortgage, new car, or apartment deposit on something frivolous. But make sure you’re leaving room to have a little fun.

This week’s mantra: “Both.” 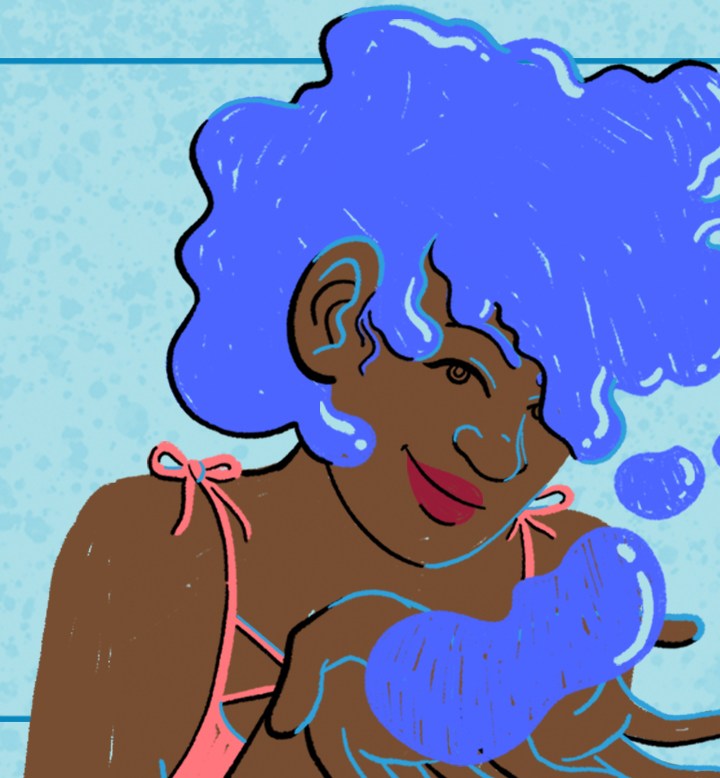 Happy birthday, Aquarius! Your season begins on the 20th, and the new moon on the 21st is a fresh start for all things image and identity. If you’ve been thinking about a new hairstyle, wardrobe upgrade or skincare routine, the new moon is an auspicious time to get it started. This is also an ideal moment to address any health concerns that have been popping up. Get ahead of any issues now to ease your worries later. 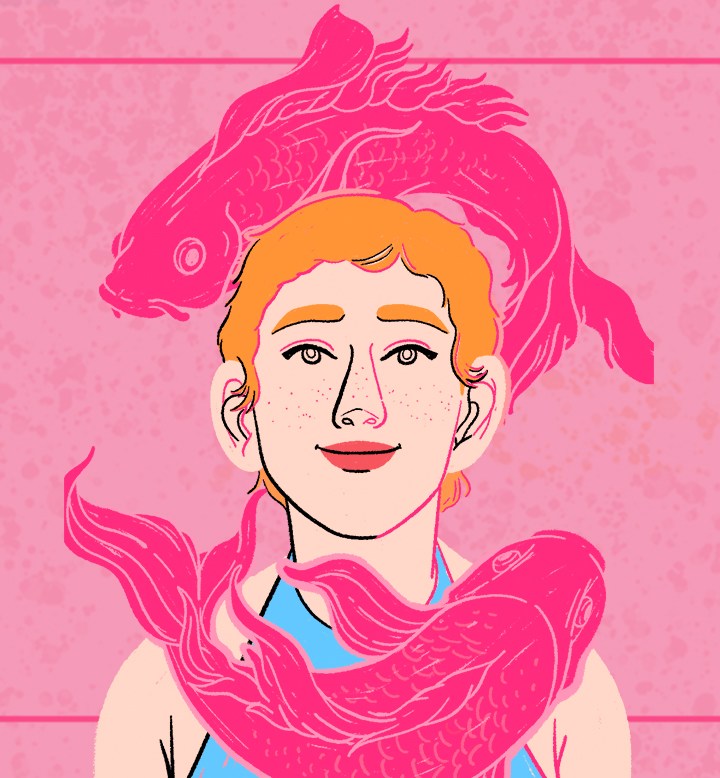 Though others might be really diving into their New Year’s resolutions this week, you’re more inclined to take a backseat and vibe. The new moon on the 21st falls in your unconscious sector, making this an ideal moment for rest and retreat. That said, if you have something like decreasing your screen time or starting a meditation practice on your list of goals, now’s the time to get started on that! Get lost so you can get found.

From a Quartz Roller to Abundance Candles, These Are Best Crystal Gifts for Each Zodiac Sign