How to Combat Fatigue with Rhodiola, the Adaptogen That Boosts Energy 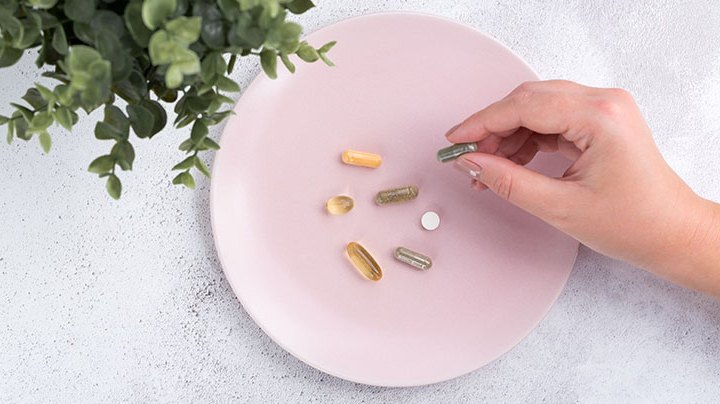 Have you heard about adaptogens? They’re a group of herbs, plants and fungi that are used to fight stress in the body (both physical and mental) and promote balance. What else can they do? Well, one in particular just might be able to get you out of your 3 p.m. slump. Here’s what you need to know about energy-boosting, performance-enhancing rhodiola.

What the heck is rhodiola? Rhodiola is an adaptogenic herb that grows at high altitudes in arctic areas of northern America, Europe and Asia. Also known as “golden root,” it’s commonly used in alternative medicine to decrease stress response and anxiety.

And how can it help with energy levels? As anyone who’s ever been under pressure knows (ahem, all of us), stress can be a serious energy killer, making you feel lethargic and tired. “Rhodiola contains a compound known as rosavin that works with the body to decrease the stress hormone cortisol,” explains holistic nutritionist Lorraine Kearney. This, she says, can help lead to less fatigue and exhaustion. In fact, one study from Uppsala University in Sweden looked at 60 people suffering from fatigue syndrome and found that repeated administration of rhodiola extract had an anti-fatigue effect that also increased mental performance, especially the ability to concentrate.

Can it help with anything else? “Rhodiola works with the body by decreasing the stress response and increasing the production of adenosine triphosphate (ATP)—the body’s main source of energy. When more ATP is produced, then the body can work out for longer,” Kearney tells us. Want a harder, better, faster workout? A study published in the Journal of Strength and Conditioning Research found that amateur cyclists who were given rhodiola finished their pre-race warm-up with lower heart rates than the placebo group, and were also able to complete a timed six-mile ride significantly faster.

How should I take rhodiola? Rhodiola typically comes in capsule or tablet form. Kearney recommends starting with a smaller dose (100mg per day) and then gradually increasing the dosage each week by 100g until you reach 400mg per day. “Look for a quality product that contains ingredients similar to the products that are studied in clinical trials, such as 2-3 percent rosavin and 0.8-1 percent salidroside,” she avises. And because it’s known to increase energy levels, she cautions that rhodiola should be consumed in the morning so that it doesn’t interfere with sleep.

One more thing: Always check with your healthcare provider before taking adaptogens as some may interfere with certain medications or health conditions.