Is Gossip Good for You? 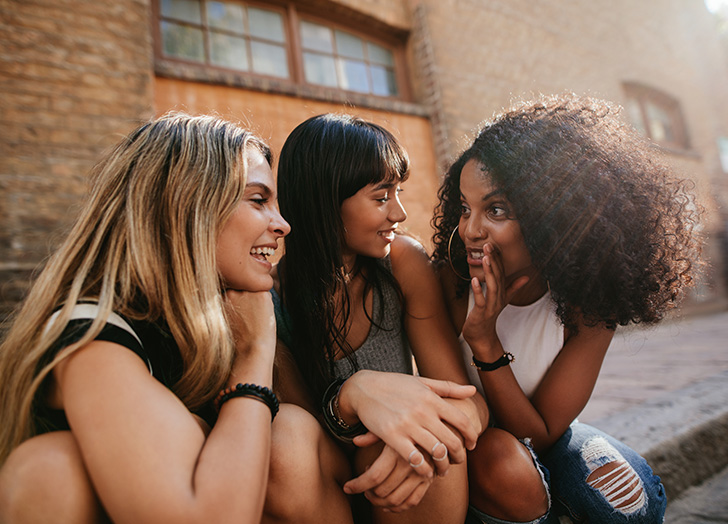 Gossip can be devastating. We learned this in seventh grade, when we made the regrettable decision to trash-talk our BFF while she was secretly listening in on a three-way call. Then there was the ensuing confrontation in the girls’ bathroom, and, suffice it to say, this episode of early ’90s tween espionage led us to resist the urge to dish dirt for decades. A ridiculous effort, it turns out, considering two-thirds of all conversations reportedly involve at least two people talking about absent others. We learned this—and so much more—in a new story out of The Atlantic that frankly has us questioning our 25-year attempt at zipped lips. Here, four surprising benefits of spilled tea.

Gossip helps us bond with others
“Researchers at the University of Texas and the University of Oklahoma found that if two people share negative feelings about a third person, they are likely to feel closer to each other than they would if they both felt positively about him or her,” reports The Atlantic’s Ben Healy. Every Real Housewife nods in agreement, sips Pinot.

It makes us feel good about ourselves
If you hear that someone else is suffering a setback, you feel better about yourself in comparison. If you hear that their new novel just got optioned by an A-list Hollywood producer, and that this news was delivered to them while they were honeymooning in the Maldives, it can even inspire you toward self-improvement. Or, you know, a three-day despair spiral, but who are we to question Dutch research teams? 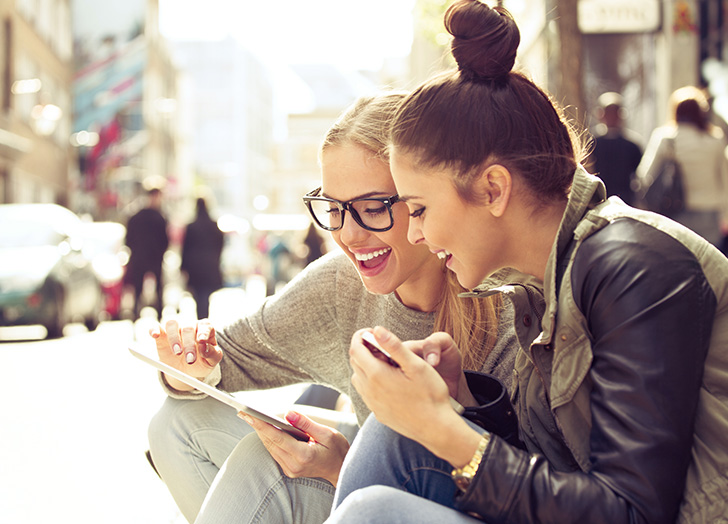 It can make us into better friends
Healy cites a Stanford/UC Berkeley study that shows “once people were ostracized from a group due to reputed selfishness, they reformed their ways in an attempt to regain the approval of the people they had alienated.” Maybe we’re all permanently in seventh grade?

It’s self-protective
When we witness another person behaving badly, our anxiety and heart rates spike, according to the UC Berkeley study. However, says its co-author, social psychologist Robb Willer, “Spreading information about the person whom [participants] had seen behave badly tended to make people feel better, quieting the frustration that drove their gossip.” The instinct to gossip is primal, say the researchers, reflecting an innate social urge to “warn others about unsavory characters.” Something to keep in mind the next time we feel compelled to discuss the cast of Vanderpump Rules.

RELATEDThis Is Exactly How Many Hours It Takes to Make Friends, According to Science