Confirmed: 2 Glasses of Wine Before Bed Helps With Weight Loss 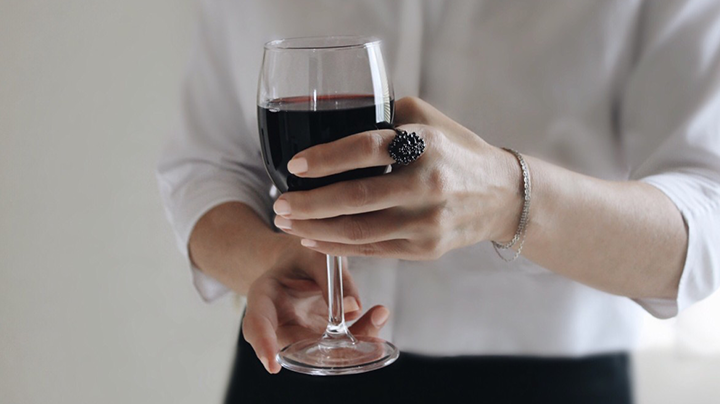 Good news for anyone that prefers Cabernet over cardio. Drinking two glasses of red wine before bed could actually be the magic pill that help with weight loss, according to two recent studies from Washington State University and Harvard Medical School.

Here’s why: Apparently, there’s a polyphenol called resveratrol in red wine that transforms “white fat” into “beige fat” (aka a version that’s much easier to burn off), says researchers at WSU. Even crazier, the Harvard study, which looked at 20,000 women over the course of 13 years, determined that those who drank two glasses of wine daily were 70 percent less likely to be overweight. Whoa.

OK, so what’s the significance of night wine, you ask? Yet another study found that resveratrol also helps suppress your appetite, which means that after a glass or two of red, you’re much less likely to raid the fridge for a late-night snack. (We're assuming you'll also sleep like a baby.)

Not inclined to keep a bottle of Merlot on your nightstand? Other major sources of resveratrol include blueberries, strawberries and (obviously) grapes. Cheers to that.