We’ve become pretty good at spotting our favorite TV actors on the big and small screens. However, it’s not every day we learn that seven stars (!) from two of our go-to television shows—Virgin River and Manifest—all guest-starred on the same series. Allow us to explain.

If you’re like us, you’ve probably already binged all three seasons of Netflix’s drama Virgin River, which dropped its latest installment last month. In addition, we’ve also blazed through every episode of Manifest season three, which was added to the streaming platform last month.

And with both series so fresh in our mind, we pretty much know all of the characters like the back of our hands. But thanks to IMDB, we learned that seven of the actors all just so happened to appear on a separate series, Arrow (at different times). 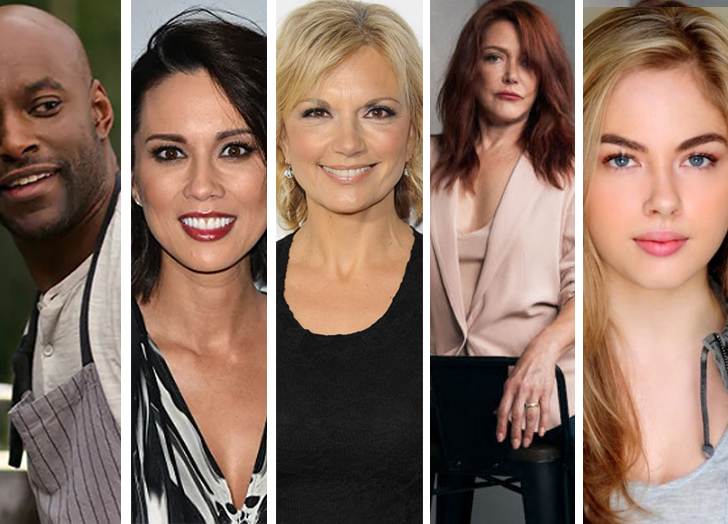 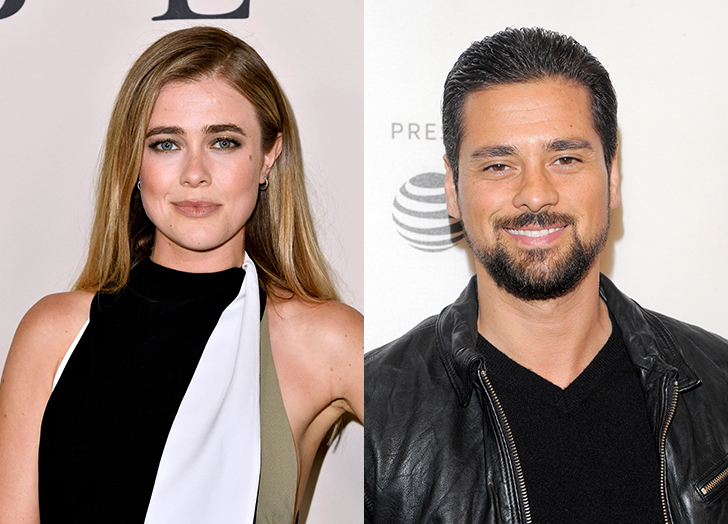 If you’re not familiar, Arrow is a retelling of the popular DC comic series, Green Arrow, and centers around billionaire playboy, Oliver Queen, who goes missing at sea and returns years later as a vigilante determined to clean up the city with his bow.

Now if only we could get one episode with all of these guys together.

RELATED Wait, ‘Manifest’ Star Josh Dallas Was in ‘Thor’ (and Then Got Replaced)?!