Taylor Swift has been singing about weddings since practically the beginning of her career, and now, we have reason to suspect she may be prepping for her own.

Thanks to a story that was broken by Life & Style magazine, many believe the 32-year-old singer-songwriter is engaged to her longtime boyfriend, Joe Alwyn. The announcement arrived after multiple sources told the site that the couple are gearing up to walk down the aisle.

While there has been no word yet from either Swift or Alwyn, there were rumors in January that the couple may have gotten engaged after they spent a long weekend together at Cornwall (and this isn't the first time Swift has had her fans buzzing about a secret engagement, either). 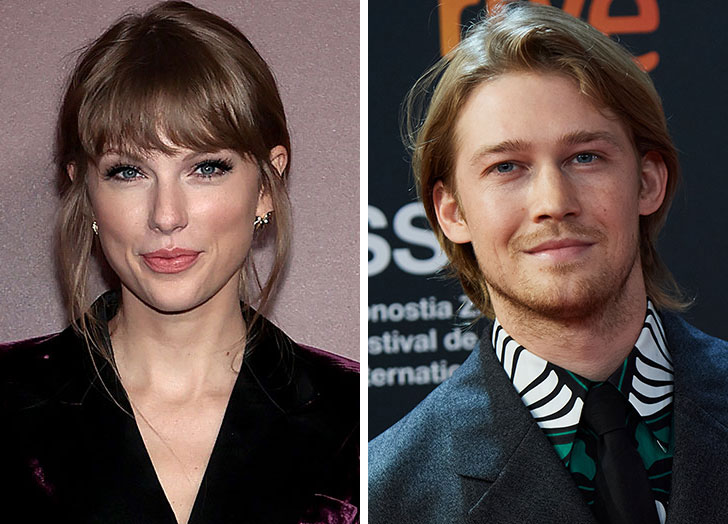 While the pair have been dating since September 2016, it is rumored that they first met in May of that year when they both attended the Met Gala. Many sharp-eyed Swifties deduced this fact thanks to lyrics in Swift's ﻿Reputation ﻿track, “Dress,” where she says, “Flashback when you met me / Your buzzcut and my hair bleached.” These descriptors align perfectly with how the two looked when they attended the major fashion event that year.

More recently, the “All Too Well” singer gave a rare glimpse into her quarantine life with Alwyn as she spoke with Entertainment Weekly, ﻿saying, “Early on in quarantine, I started watching lots of films. [Joe and I] would watch a different movie every night.” Then, in March 2021, ﻿The Daily Mail ﻿reported that Swift had moved into a £7 million Primrose Hill house with Alwyn in the North of London.

We will be anxiously waiting for Swift to confirm this news (and if it's true, we're going to need a picture of that ring, ASAP).

Stay up-to-date on all the latest celebrity engagements by subscribing here.