Sophie, Countess of Wessex, Reveals the One Thing She ‘Loved’ Talking to Prince Philip About

Prince Philip lived a life in the spotlight. However, it turns out there’s a ton of information we didn’t know about the Duke of Edinburgh. Luckily, Sophie, Countess of Wessex is giving royal fans some insight.

The 56-year-old royal participated in the new documentary—Prince Philip: The Royal Family Remembers, which is set to air in the U.K. tonight on BBC One—and opened up about one of her father-in-law’s favorite things: cooking shows. (It’s important to note that when Sophie filmed her interview, Prince Philip was still alive.) 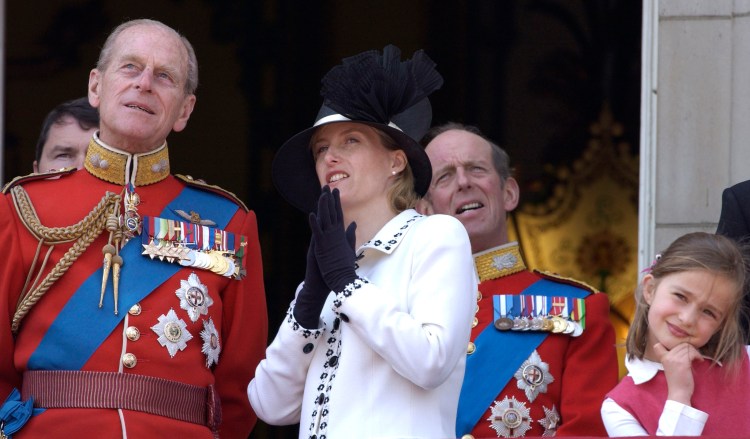 “Cooking is something that I love talking to him about,” Sophie said, per Hello! “And he loves watching cookery programs. Hairy Bikers, I think, is one of his favorites.” We wonder if he ever watched The Great British Baking Show.

The pastime doesn’t come as much of a surprise, considering Philip was known for his love of preparing food for his family, especially barbecuing.

In fact, Prince Charles spoke candidly in the doc about the one time he tried to help his dad cook. Charles said, “He adored barbecuing and he turned that into an interesting art form. And if I ever tried to do it he… I could never get the fire to light or something ghastly so [he'd say]: ‘Go away!’”

We’re sure he got some tips from from Si King and Dave Myers of The Hairy Bikers.