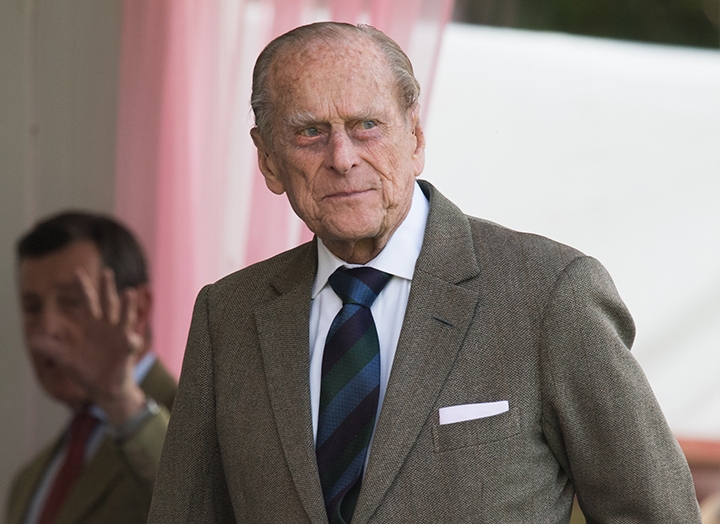 It’s a rare occasion when members of the royal family (aside from Prince Harry and Meghan Markle) sit down for candid interviews. However, “over a dozen” family members have participated in a new doc honoring Prince Philip.

Per Town & Country, the documentary, which is called Prince Philip: The Royal Family Remembers, will include a handful of appearances from members of the royal family, including Queen Elizabeth and Prince Philip’s children—Charles, Anne, Andrew and Edward. Her Majesty herself will not be featured.

According to the outlet, Prince William and Prince Harry (yes, you read that correctly) will be featured while their wives, Kate Middleton and Meghan Markle, will not. The interviews are said to have been shot both before and after the Duke of Edinburgh's death.

“For the first time on television, more than a dozen members of the Royal Family offer their personal thoughts and reflections as they pay a historic tribute to the extraordinary life of His Royal Highness Prince Philip Duke of Edinburgh,” BBC announced in a statement. “The documentary-makers have been inside Buckingham Palace to meet the Duke’s long-serving staff and to capture his study, private office and library, exactly as they were during his seven decades at the heart of royal life. There are poignant recollections, plenty of humour and numerous fresh insights into the character and legacy of this royal pioneer.”

Prince Philip: The Royal Family Remembers is set to air in the U.K. on BBC One on Wednesday, September 22. Unfortunately, there’s no word yet on how the doc can be viewed across the pond here in the U.S.

Still, we can’t wait to hear from our favorite royals.