Shakira Almost Got Her Purse Stolen by a Group of Wild Boars...Seriously 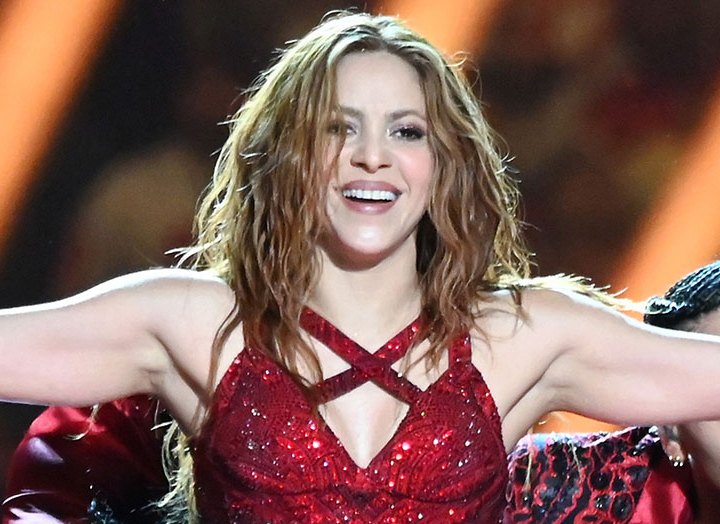 Shakira recently spent the week in Barcelona, where she was “robbed” by a group of wild boars that were running through the streets. Yes, you read that right.

Although the news was originally reported by The Telegraph, Shakira also detailed the attack in a video on her Instagram Story, saying, “They were heading off with my bag with my phone inside. They smashed everything up. In the end, they left the bag because I confronted them.”

In the clip, she also consulted her 8-year-old son, Milan, who witnessed the incident. “Say how your mummy stood up to the wild boar,” she said in the video.

Along with these (wild) details, the “Hips Don't Lie” singer also held up the dirt-covered purse she retrieved from the animals. “Look at how two wild boars—which attacked me in the park—have left my bag,” she said.

According to BBC, this is not an isolated incident. In 2016, Spanish police reportedly received 1,187 different calls regarding wild boars running loose in the streets, disrupting traffic and bothering pets, like cats and dogs. It is believed there are now over ten million of the species across Europe.

Shakira was in the country visiting her partner, Gerard Piqué, who is a professional soccer player. Piqué and Shakira share two children together: Milan, who was present at the event, and their youngest son, Sasha.

We're glad to know the family is all right...but it seems they'll have to keep an eye out for those thieving boars.

Here’s Exactly How Shakira Is Getting Ready for the Super Bowl, According to Her Trainer