We know it’s hard to believe, but Princess Diana and Prince Charles’s wedding was 40 years ago.

In honor of the major milestone, BritBox, the streaming service from BBC Studios and ITV, is releasing its new film, The Wedding of the Century. The documentary features beautifully restored archival footage from the nuptials, which took place at St. Paul's Cathedral on July 29, 1981, as well as never-before-heard anecdotes from the day and interviews with key insiders involved in planning the record-breaking event. 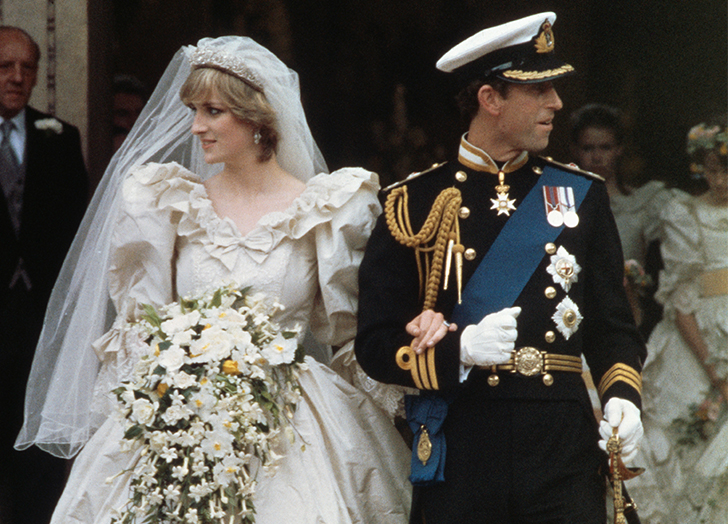 Lucky for us, PureWow got the opportunity to speak with one of those key insiders, royal photographer Kent Gavin, who was one of the main photographers shooting Charles and Diana's wedding. (Not to mention, he was also hand-picked to photograph Prince William’s christening.)

During the chat, Gavin opened up about working on the documentary and all of the memories it brought back from that day (and the days prior).

“[The documentary] brought back so many memories,” Gavin said. “Mainly because of the memories I had the two days prior to the wedding. I was with Diana when she was at the polo match with Princess Anne and her sister. And as we now know she wanted to call off the wedding then because she had found out about Camilla. I remember specifically how upset she was. She left the polo [match] and went home very early.”

As far as the actual wedding day, the photographer specifically remembers the look on the Princess of Wales’s face.

“There are so many things I wish I had known then that I know now. What I remember on the day was the sadness on Diana's face when I first saw her walking down the aisle with her veil on and the difference from when she walked back with Charles and how happy and smiling she was. [The wedding] brought a great deal of happiness to everybody. Because at that time, England or the U.K. was in a terrible state—rats In the streets, recession—and the wedding brought a lot of happiness to hundreds and hundreds of people.”

The Wedding of the Century will be available on BritBox North America on July 29.

THE MOST SPECTACULAR ROYAL ENGAGEMENT RINGS, FROM PRINCESS DIANA TO GRACE KELLY