Rami Malek Has an Identical Twin & Our Minds Are Blown 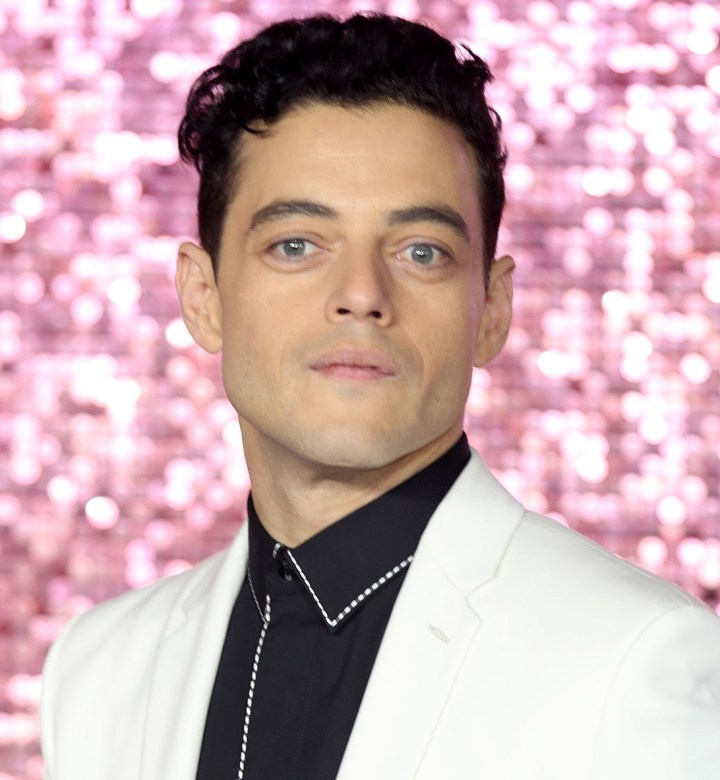 Rami Malek looked a hell of a lot like Freddie Mercury in Bohemian Rhapsody, but the resemblance between the 37-year-old actor and his twin is even more striking. Yep, he has a twin named Sami (that must have been confusing), and they’re identical.

Malek brought his brother, who is four minutes younger, to the 2019 Golden Globes, and we can’t stop looking at the photo. If Sami were to shave his beard, you might not be able to tell them apart. Amirite?

And on the subject of Sami, he works as a teacher, so he has beauty and brains. Good to know.