This Is When the Queen’s Funeral Will Be Held, According to ‘Operation London Bridge’

Early this afternoon, Buckingham Palace released a statement with the somber news that Queen Elizabeth II passed away at the age of 96. After reports came in that the monarch was experiencing poor health, the news was shared to the official royal family social media accounts, where they said, “The Queen died peacefully at Balmoral this afternoon. The King and The Queen Consort will remain at Balmoral this evening and will return to London tomorrow.”

Now, if you're like us and wondering when Her Royal Majesty's funeral will take place, it turns out that there is already a process in place, called “Operation London Bridge.” Keep reading to find out more.

1. What Is Operation London Bridge?

Operation London Bridge (which was also given the code name London Bridge Is Down) is the name for the process following Queen Elizabeth's death, including the plans for the announcement of her death, her funeral service and the period of official mourning.

Apparently, these plans date all the way back to the 1960s, and they coincide with the process for King Charles's ascension to the throne, which is called Operation Spring Tide. 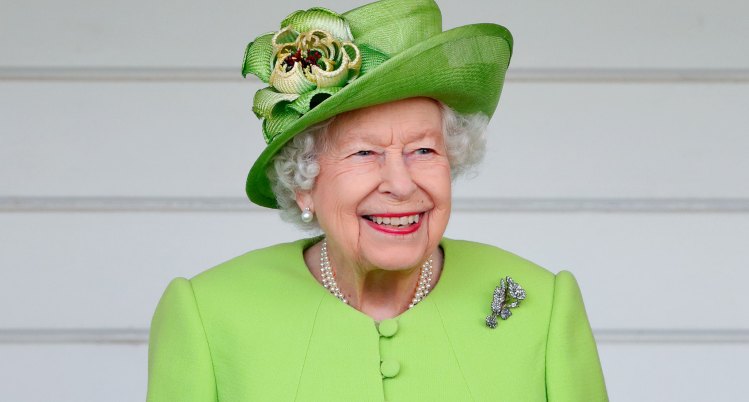 2. What Does Operation London Bridge Say About the Queen's Funeral?

According to the plans set forth in Operation London Bridge, the queen's funeral will take place exactly ten days after her passing, and the Archbishop of Canterbury will lead the ceremony at Westminster Abbey.

It was also agreed by the queen and the prime minster that the day of her funeral will be treated as a day of national mourning, and a two minute silence will take place at midday. 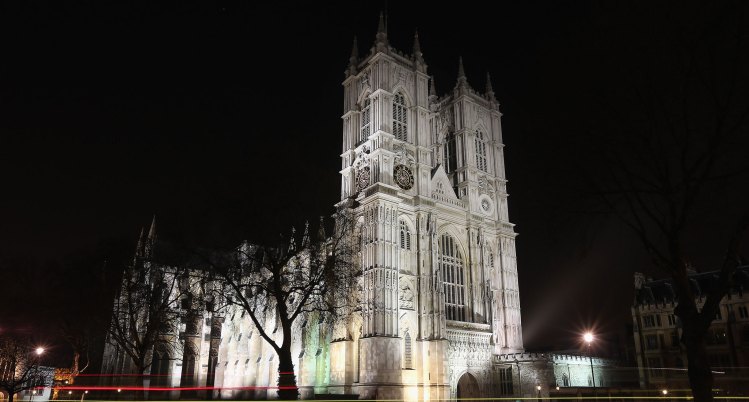 3. What does Operation London Bridge Say About Her Tomb?

Queen Elizabeth II's body will be buried in a tomb at the King George VI Memorial Chapel in St George's Chapel, Windsor Castle. The monarch's husband, Prince Philip, will be laid beside her, and his body will be moved from the Royal Vault.

It is set forth that her body will be placed in the Throne Room at Buckingham Palace until September 13 (five days after her death), where it will then be moved to Westminster Hall ahead of her funeral. 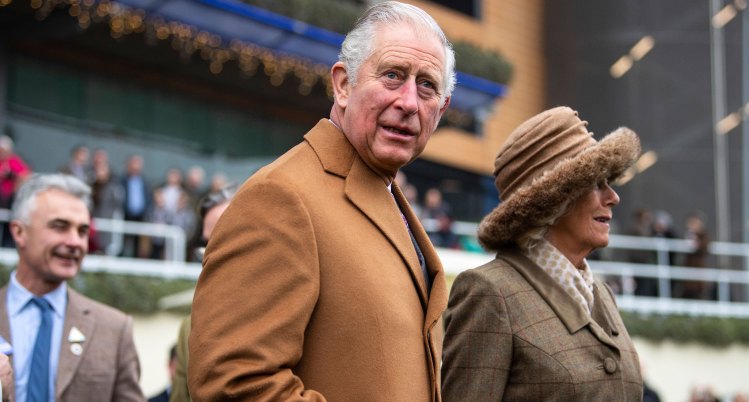 4. What Does This Mean for the New Monarch—King Charles?

As we previously mentioned, the now-King Charles has his own plans set out in Operation Spring Tide.

According to this process, the Accession Council will meet at St James's Palace one day after the queen's passing to officially proclaim Charles as the new monarch (which Queen Elizabeth already approved before her passing). However, the majority of parliamentary activities will then be suspended for 10 days.

On the third day following Queen Elizabeth's passing, Prince Charles is scheduled to start a tour of the U.K., where he will visit the Scottish, Northern Irish and Welsh governments.

The world thinks of you, Queen Elizabeth.