Allow Us to Introduce the 2022 Puppy Bowl Contenders

As football fans gear up to see this year's Super Bowl, dog enthusiasts are counting down the days until they see Team Ruff and Team Fluff go head-to-head.

That's right, it's Puppy Bowl season, and to say that the competition looks fierce is an understatement. This year's event will feature a whopping 118 adoptable puppy players from 67 shelters and rescues. Each player will get to show off their tricks as they chase, fetch and sprint their way to the finish line. Among the pack are several pups who will compete in the Puppy Bowl XVIII's starting lineup. But before we tune into the sporting event—airing Sunday, February 13 on Animal Planet and Discovery+—we thought we'd introduce a few of the canine contenders. 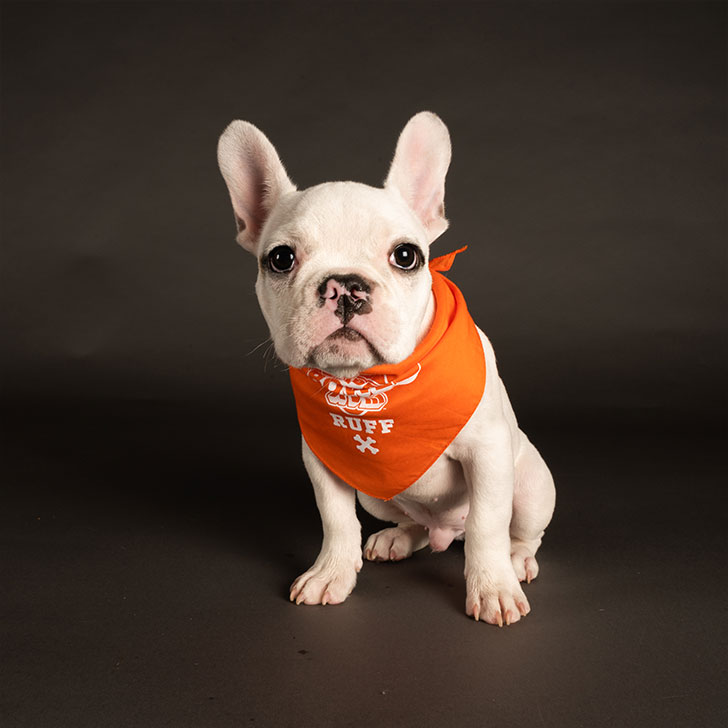 Leading the Ruff pack is French bulldog Moby, whose intimidating gaze is sure to give him a leg up in the competition. 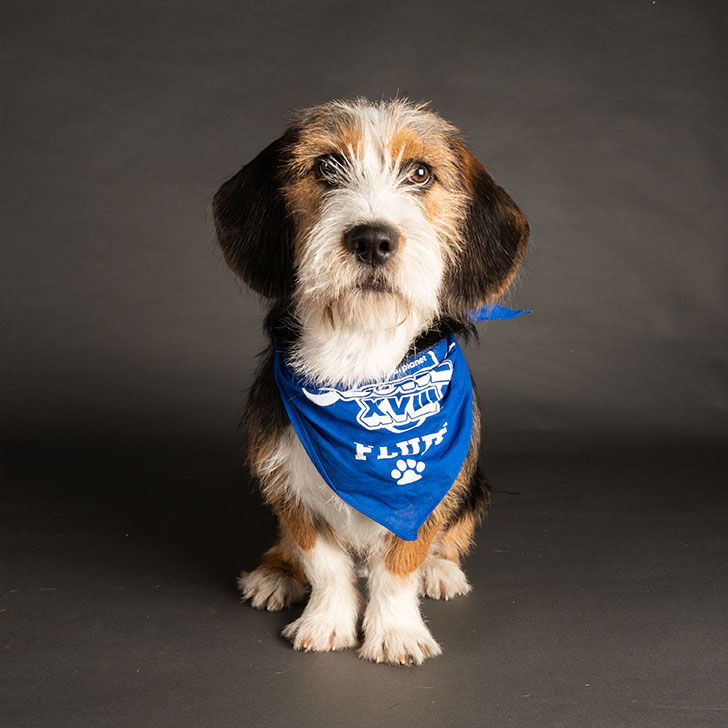 The basset hound/shih tzu breed may look innocent, but as we all know, looks can be deceiving. 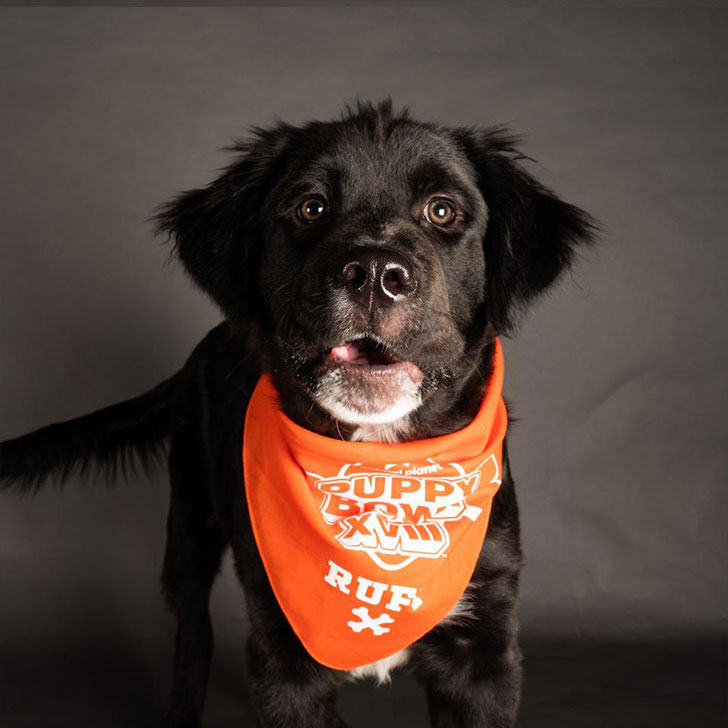 Something tells us this beagle/chow mix has a competitive streak...

Yep, we already know which pup Queen Elizabeth will be rooting for. 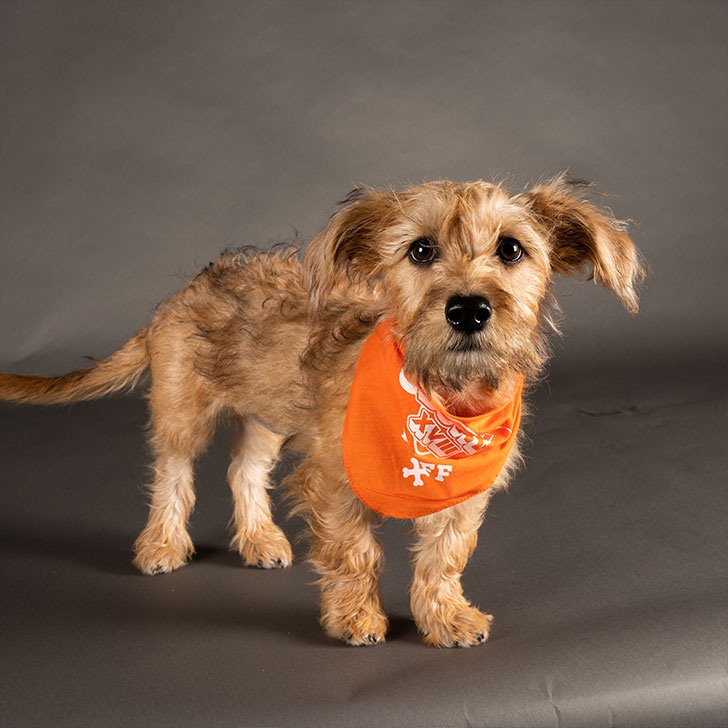 The chihuahua/dachshund mix was rescued from Hurricane Ida, so she's got the skill and survival instinct needed to win. 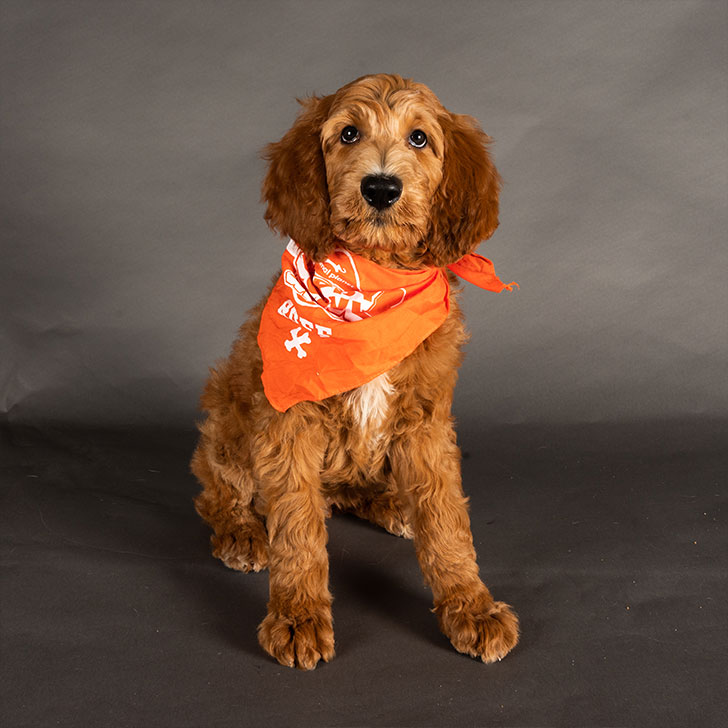 OK, this goldendoodle ought to get bonus points just for his name. Are we right, or are we right? 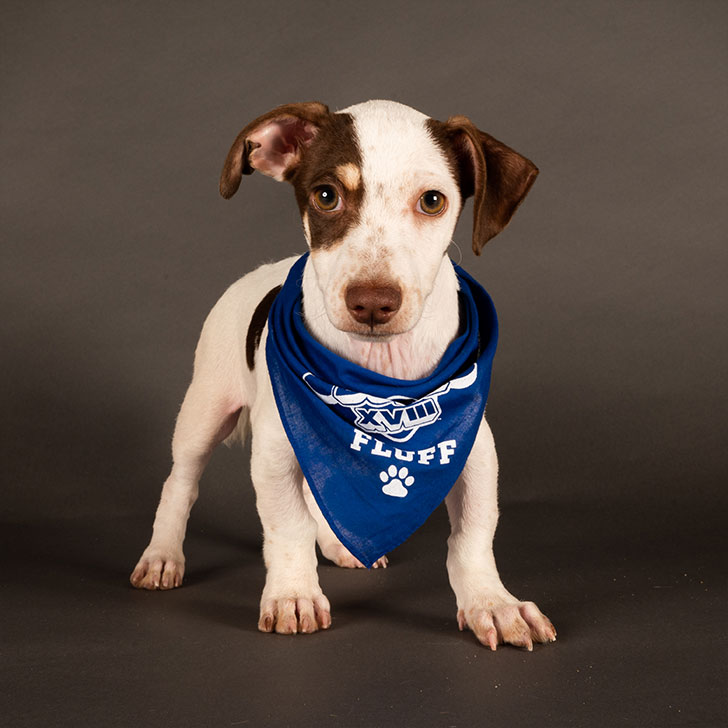 Just like his name suggests, Wasabi looks prepared to spice things up. We'd totally want him on our team. 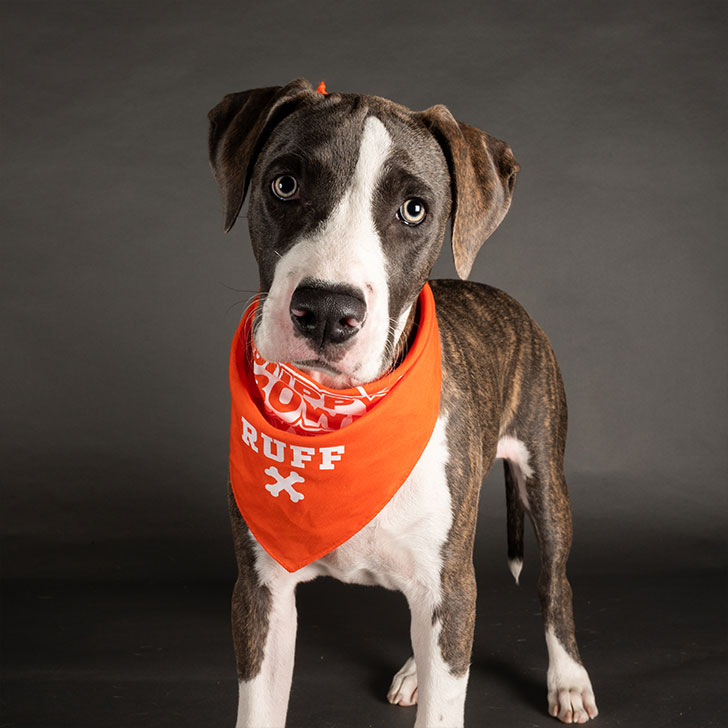 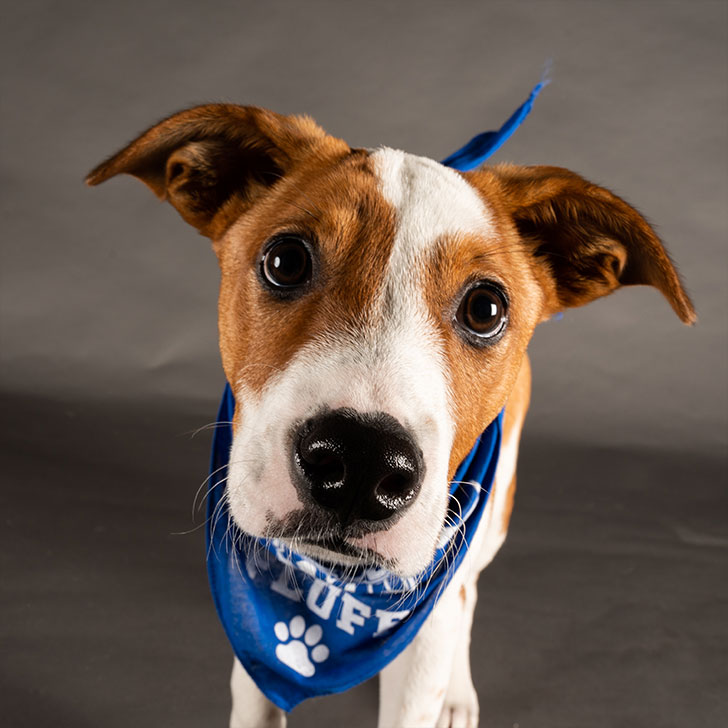 Sky's sense of curiosity will definitely be a strong asset. 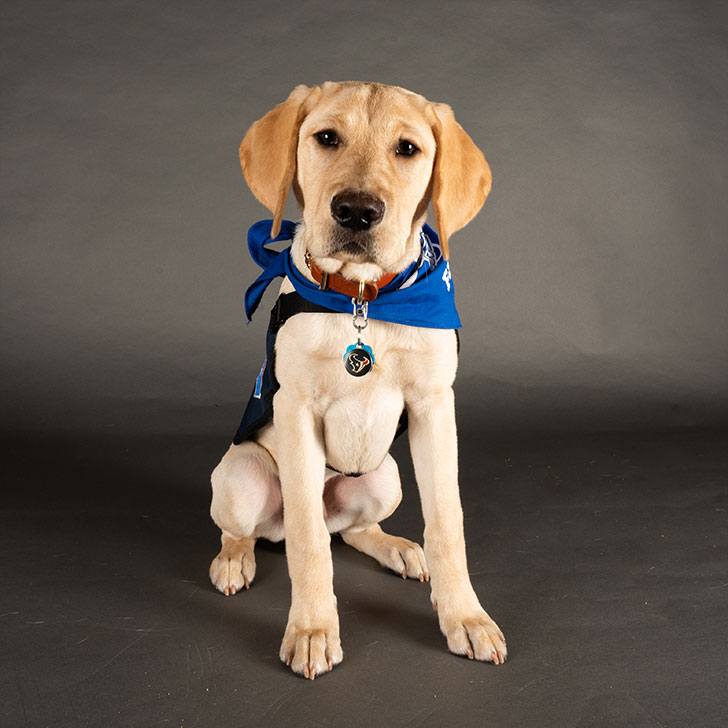 It looks like the Fluff squad found their secret weapon, because this Houston Texan’s mascot is already training to become a service dog.