Four years have passed since Priyanka Chopra and Nick Jonas said “I do” to each other in a romantic wedding ceremony. In honor of their anniversary, the couple dedicated heartfelt tributes to one another—and it’s putting us in our feels. 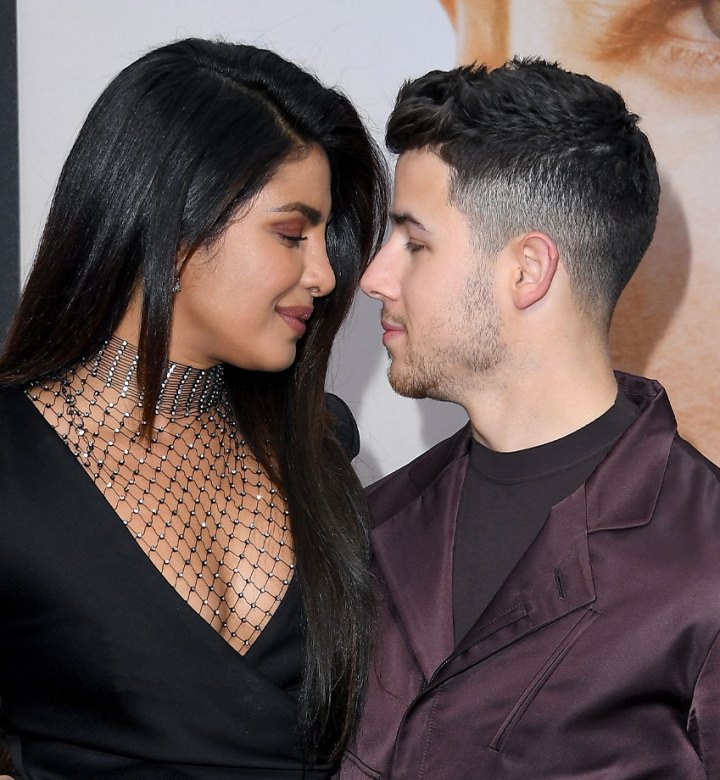 On Instagram, the Quantico star shared a snapshot of her and her hubby having a fun time on the dance floor. In the snapshot, Chopra wore a stunning red dress, while Jonas sported a baby blue suit with a white collared shirt.

The actress wrote a special message to her husband in the caption, which read: “Find yourself a guy that reminds you every day that you’re loved. Happy anniversary babe [red heart emoji].”

Her fans flooded the comments section with congratulatory messages about their anniversary. Even Jonas showed some love in the comments by leaving a bunch of red heart emojis underneath the touching post.

The “Jealous” singer also shared a heartwarming tribute of his own on Instagram. He posted two separate pictures from their wedding day—one from the traditional Christian ceremony and the other from the Hindu celebration.

“And just like that it’s been 4 years,” Jonas wrote in the caption, alongside a red heart emoji too. “Happy anniversary my love. @priyankachopra.”

Wishing you many more years of love and happiness, Priyanka and Nick!