Prince William is taking a trip across the pond and heading to the Big Apple. Only, instead of it being part of a small vacay, the royal is actually traveling to NYC to kick off an important event.

According to People, the royal is coming to New York City next month to attend the Earthshot Prize Innovation Summit, which takes place on September 21. The Earthshot Prize (which is sponsored by The Royal Foundation) and Bloomberg Philanthropies will co-host the event, with all the guests (including last year’s winners) coming together. 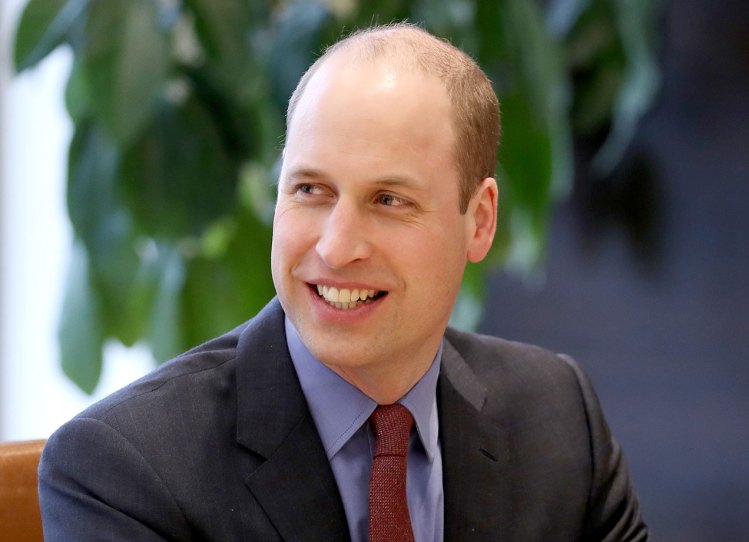 But that won’t be his only visit to a major American city this year. Back in July, the royal announced the second annual Earthshot Prize will be held in Boston, Massachusetts, this December. In a video posted to the Cambridges' Twitter account, William made the official announcement, and revealed the exact location of the ceremony.

“In 2022, we're back and bringing Earthshot to the USA where we'll award the next five winners of the Prize,” William says in the clip. In a flash, the video cuts to Red Sox player Xander Bogaerts and he says, “And we will be doing it right here in Boston.”

The @EarthshotPrize is back and this year, we're heading to Boston!

See you soon, Prince William. (Oh, and did we mention Kate Middleton is coming too?)