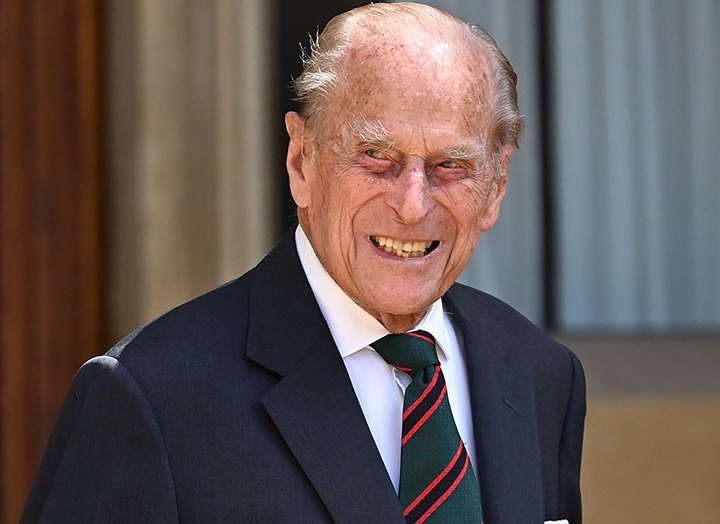 When you're a royal family member, it's pretty hard to get any privacy. However, thanks to a ruling from the High Court in London, it seems that the contents of Prince Philip's final will and testament will be kept private for a very long time.

﻿The Hill ﻿shared a decision from the court which stated that the late Duke of Edinburgh's will shall remain sealed for 90 years in order to protect the monarchy's “dignity.” Judge Andrew McFarlane stated the reasoning behind this decision, saying, “The degree of publicity that publication would be likely to attract would be very extensive and wholly contrary to the aim of maintaining the dignity of the Sovereign.”

McFarlane also stated that “no copy of the will should be made for the record or kept on the court file.” This follows a royal tradition that dates back to 1910. According to ﻿The Hill﻿, other royals who have had their wills sealed include Queen Elizabeth II and her sister, Princess Margaret.

Prince Philip passed away back in early April at the age of 99. Later that month, the royal family gathered to celebrate the life of the patriarch, with a special ceremony at St. George's Chapel at Windsor Castle, where the duke was laid to rest. Many family members also paid tribute to Prince Philip with special posts on their social media accounts.

While the duke's passing occurred almost six months ago, his spirit has been kept alive in various ways. For example, the Royal National Lifeboat Institution recently announced that they were naming their new lifeboat “The Duke of Edinburgh” to celebrate the royal's love of the sea and his service in the Royal Navy.

THE SURPRISING WORD PRINCE PHILIP ONCE USED TO EXPLAIN HIS MARRIAGE