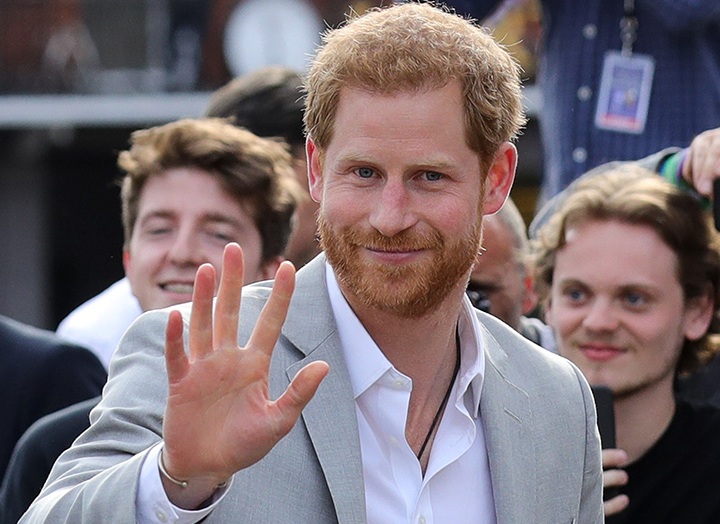 Prince Harry and his wife, Meghan Markle, are happily adjusting to their new life in Montecito, California. However, one question still remains: Will the Duke of Sussex, 36, return to England for the holidays?

The royal family hasn’t released any official details, but according to Us Weekly, Prince Harry’s travel plans are already in motion. “Frogmore Cottage has been prepped for Harry’s holiday arrival in December,” an insider told the publication.

If we had to guess, we’d say that Prince Harry is planning on spending Christmas (and perhaps New Year’s Eve?) with his British relatives. This includes Queen Elizabeth, Prince Philip, Prince Charles, Camilla Parker Bowles, Prince William and Kate Middleton.

Unfortunately, there’s no word on whether Markle will accompany Prince Harry on the trip across the pond. “As of now, Meghan is not sure she will be flying over with Harry,” the source added.

Still, there’s a good chance she’s a package deal with her 1-year-old son, Archie Harrison Mountbatten-Windsor. (As in, if he stays home, so will Markle—and vice versa.)

As much as we’d love to witness a Markle sighting in the wild, we wouldn’t be surprised if the Duchess of Sussex chose to stay home. Not only would the trip mark her first time returning to the U.K. since stepping down as a senior royal, but it would also separate her from her mom, Doria Ragland, who lives in her guest house.

Regardless, we’re just happy Prince Harry is reportedly reuniting with his other other half (AKA Prince William).