Prince Harry Shares How Archie Pays Tribute to Grandmother Princess Diana: By Looking at a Photo of Her in His Nursery

Princess Diana sadly passed away 25 years ago today. But, Prince Harry is making sure his mother’s memory lives on with his two young children, Archie and Lilibet.

Harry made a special appearance alongside his wife, Meghan Markle, in the AppleTV+ docuseries The Me You Can’t See. Hello! resurfaced a Prince Harry and Archie story from one specific episode today to mark the 25th anniversary of Diana’s death. 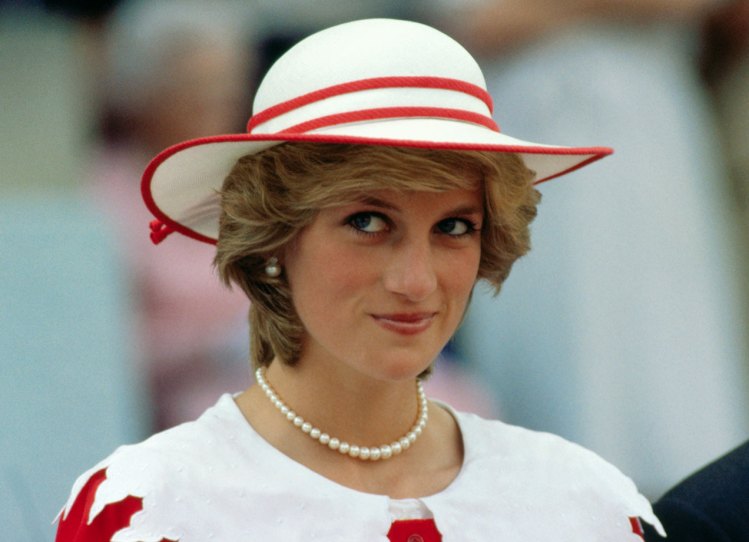 In episode five, Harry revealed there is a photo of his late mother hanging up in Archie’s nursery. Not only that, but the duke also shared that one of his son’s first words was “grandma.”

“I got a photo of her in his nursery, and it was one of the first words that he said—apart from ‘mama,’ ‘papa,’ it was then ‘grandma.’ Grandma Diana,” he said. “It's the sweetest thing, but at the same time, it makes me really sad because she should be here.” 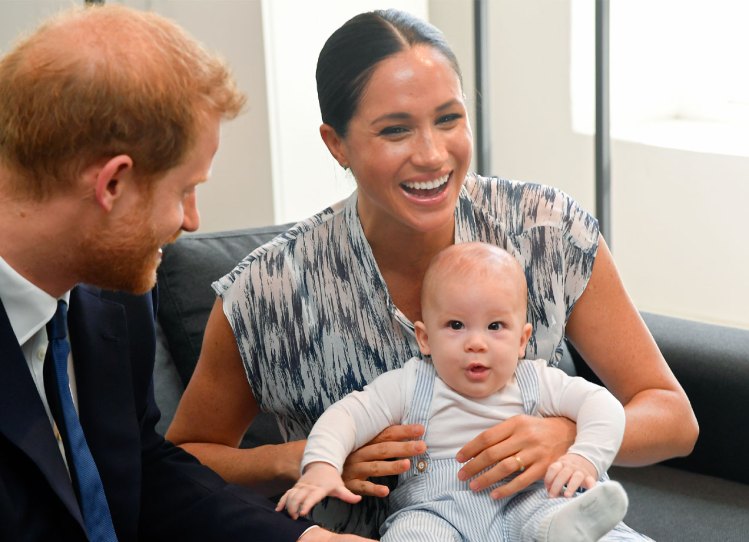 Before his mother’s anniversary, Harry gave a public address following the Sentebale Polo Cup at the Aspen Valley Polo Club. The event was organized to help raise awareness and benefits for a cause the duke cares for deeply: the Sentebale charity. 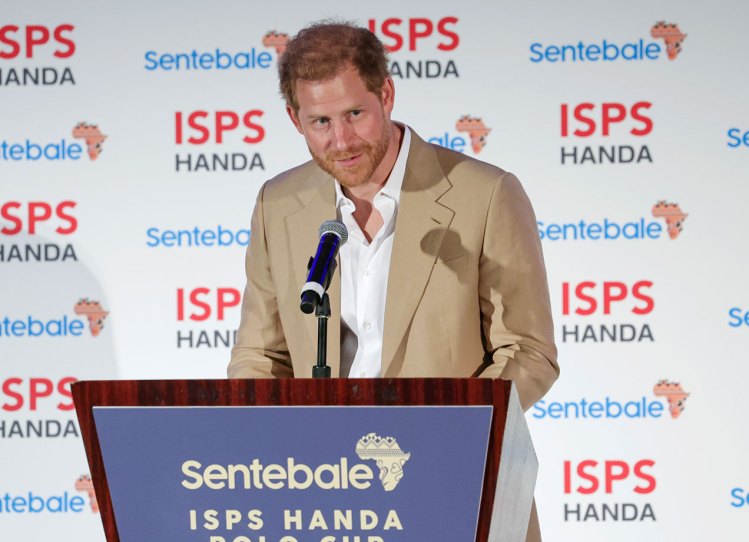 Your memory will never be forgotten, Diana.