Prince George Has the Same Habit His Grandma Princess Diana Had

When the royal family gathered for Trooping the Colour on Thursday, June 2, all eyes were on 4-year-old Prince Louis, who caught everyone's attention with his comical, meme-worthy reactions to the sounds of a flypast by the Royal Air Force. But while Prince Louis stole the show, we couldn't help but notice something else about that balcony moment. As Prince Louis made a series of faces, his older brother, Prince George, 8, was seen biting his nails.

The moment was captured in one photo where the eldest Cambridge kid stands between his sister, Princess Charlotte, 7, and his dad, Prince William, and very subtly, he chews on the nail of his thumb. And if you're wondering why this is a big deal, it's interesting because Prince George's grandmother, the late Princess Diana, used to have the exact same habit. 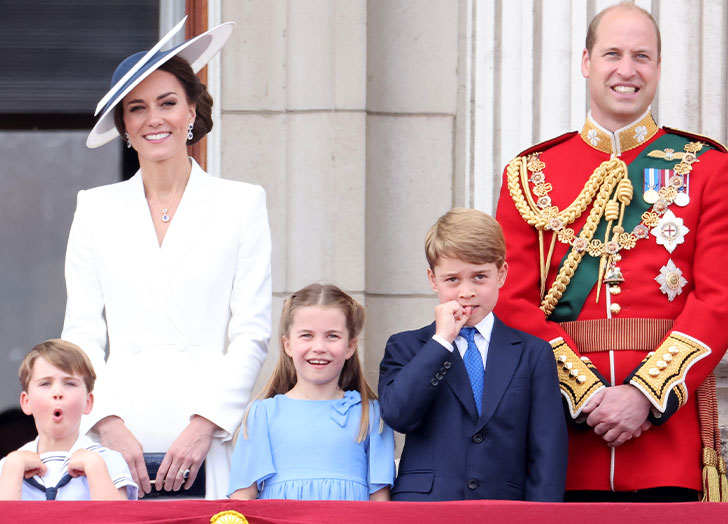 Those who were close to Princess Diana have discussed her longtime habit. In an interview with ﻿The Daily Mail﻿, her hairstylist, Sam McKnight, talked about Lady Di's iconic cropped ’90s haircut and her cover shoot for ﻿Vogue ﻿in 1991. It was while talking about the cover that McKnight said, “She had just stopped biting her nails and was so proud of how they looked.”

As Woman's World magazine points out, there was also a newspaper clipping published during Princess Diana's lifetime that claimed acupuncture may have helped the royal to kick her habit. However, she never spoke publicly about how she stopped.

There are a few existing photos that show the late royal biting her nails, including the one below, which was taken at a polo match in 1982, when Princess Diana was pregnant with Prince William. 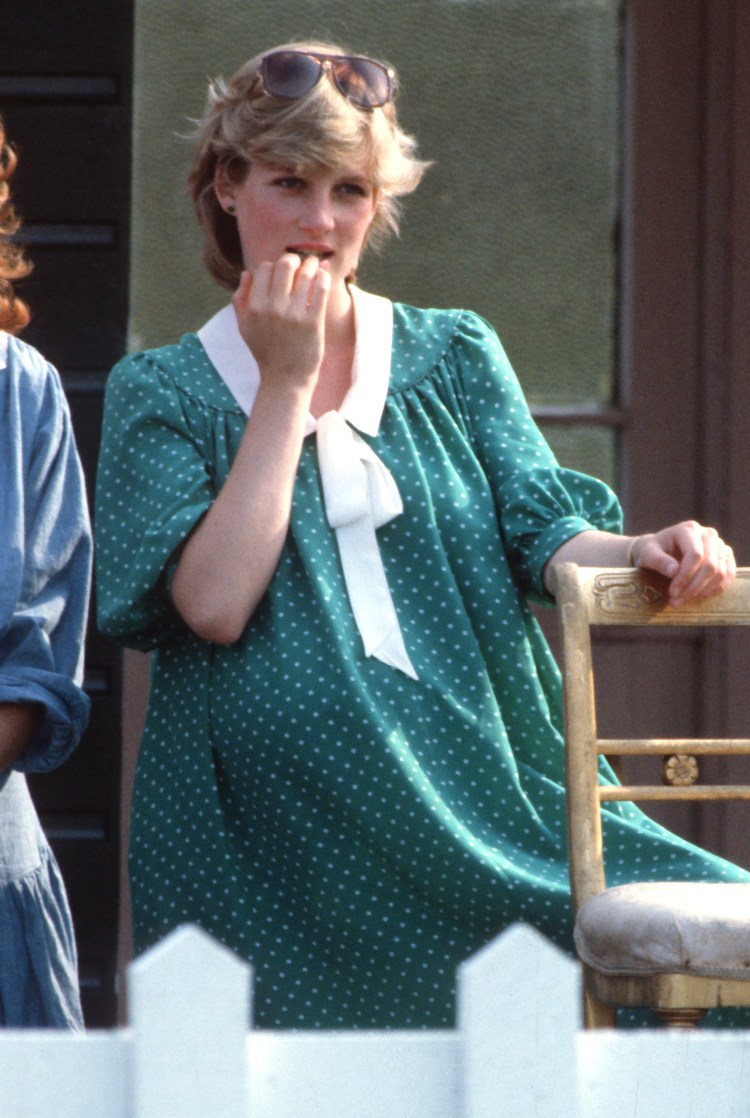 We love to see this connection between Prince George and his grandma.