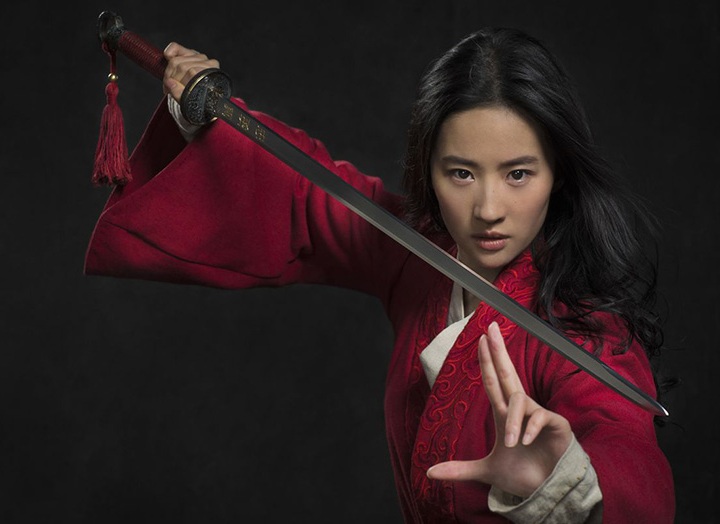 With social distancing guidelines at an all-time high, you’re probably wondering what’s going to happen to the upcoming theatrical releases, like the live-action Mulan movie. Well, we have some good news…and some bad news.

Disney just announced that Mulan will bypass theaters and premiere directly on the studio’s streaming service, Disney+, on September 4. Unfortunately, there’s a catch, since the movie will require an additional fee.

According to Disney CEO Bob Chapek, Mulan will be available via “premiere access,” which will entail a $30 charge. We’re pretty surprised by the news, since Disney+ already demands a monthly subscription fee of $7 (or $70 per year).

Chapek explained that it’s the best alternative, since movie theaters are closed for the unforeseen future. However, he assured subscribers that “premiere access” shouldn’t affect future releases.

“We’re looking at Mulan as a one-off, as opposed to saying there’s some new business windowing model that we’re looking at,” Chapek said, according to Variety.

Disney+ originally premiered back in November 2019 and, as of last month, has already surpassed over 60.5 million subscribers. The company hopes big releases—like Mulan—will encourage more people to sign up for the direct-to-consumer service.

Sure, the additional fee is not ideal. But then again, we’d probably spend $30+ at the movie theater for a ticket and popcorn anyway.

news
by Joel Calfee
Rita Ora Just Confirmed That She’s Married to Taika Waititi and ‘Off the Market’
news
by Joel Calfee
In Reassuring Parenting News, Marie Kondo Reveals That She’s Gotten ‘Messier’ Since Having Kids
news
by Greta Heggeness
Harry Styles’s Net Worth Is So Massive, No Wonder He Turned Down ‘The Little Mermaid’
news
by Karelle Mckay
‘The Last of Us’ Star Storm Reid Is Giving Us Serious Punk Rocker Vibes in New Instagram Photos
news
by Joel Calfee
King Charles Shared a Special Letter in Honor of Holocaust Memorial Day
news
by Greta Heggeness
Queen Elizabeth Wrote a Thank-You Note to the Veterinarian Who Tried to Save One of Her Corgis