Melissa McCarthy Smuggled 40 Ham Sandwiches into the 2019 Golden Globes & Hold On, Wait, What? 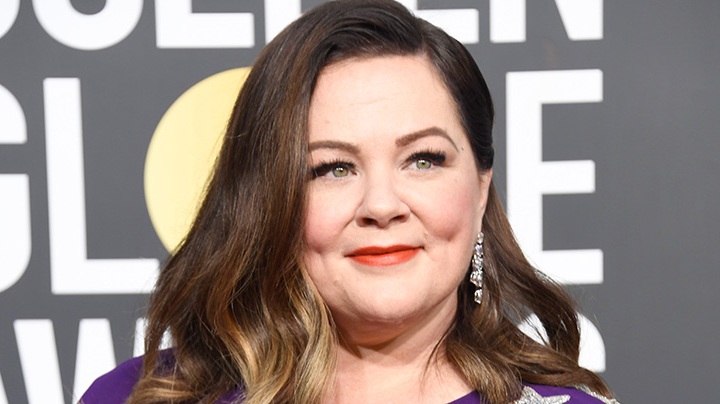 If you wondered why The Favourite star Olivia Colman said, “Thanks for the sandwiches,” during her Golden Globes acceptance speech for Best Performance by an Actress in a Motion Picture, Musical or Comedy, then we have some answers for you.

Sandwiches are delicious and while the Golden Globes presumably serve food, the treats didn’t come courtesy of the HFPA but actress Melissa McCarthy. A woman after our own heart, the 48-year-old Can You Ever Forgive Me? star smuggled 40 ham and cheese sandwiches from the Los Angeles eatery Joan’s on Third into the awards ceremony.

But why, you might wonder. Well, Golden Globes dinner is served before the filmed show to avoid full mouths and clanking forks. Many stars are still on the red carpet while the meal is served, so they’re left to fend for themselves. Lucky for them, McCarthy devised a brilliant plan so no Golden Globes attendee would go hungry—or at least 40 of them.

McCarthy told Variety, “I’ve been handing them out to everyone. Next year, I’m bringing hot dogs.”

This sparks another question: Are hot dogs sandwiches?