If There’s a ‘Walk to Remember’ Reboot, Mandy Moore Wants This Famous Star to Play Her Role 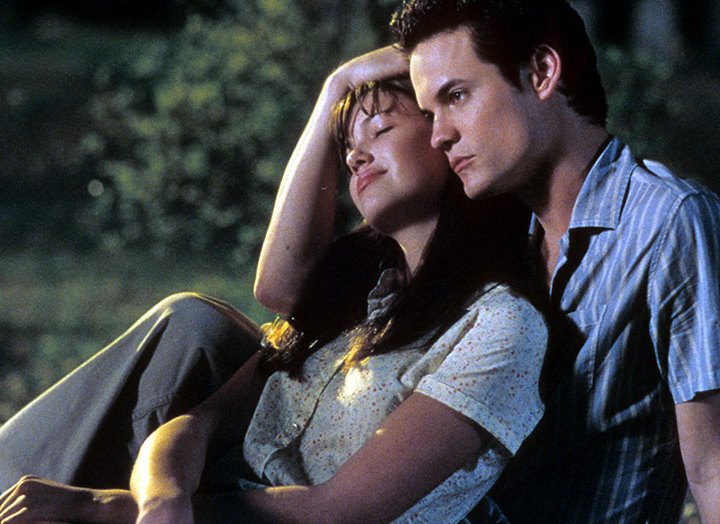 A Walk to Remember is celebrating its 20th anniversary this year. Feel old yet? Back in 2002, the movie adaptation of Nicholas Sparks’s 1999 book of the same name premiered in theaters.

The story follows the tragic love story of two high school students named Landon Carter (Shane West) and Jamie Sullivan (Mandy Moore), who was forced to team up for a school play. They eventually fall in love, only for one shocking revelation to change their lives forever. Now, over a decade later, the coming-of-age film is still considered a timeless classic.

In light of the anniversary, Moore recently sat down with People to talk about the movie and shared her thoughts on a possible reboot. The This Is Us star revealed that she would “love” the idea, and she even has one famous star in mind to play her character, Jamie: ﻿Olivia Rodrigo.

“I don't know, Olivia Rodrigo or something like that,” she told the outlet. “Someone could redo this film. I would love to see it. It's been long enough that, yeah, I feel like we've earned our place in cinematic history for a reboot at this point.”

It’s no surprise that Moore chose Olivia Rodrigo as a possible contender to play Jamie in the remake. Aside from her dominating the charts since the release of her debut single, “Drivers License,” Rodrigo also has some acting credits under her belt.

She currently stars in the drama series, High School Musical: The Musical: The Series. Back in December, it was confirmed that Rodrigo would return as Nini for the third season. In an interview with GQ, Rodrigo shared that she’s grateful for the opportunity to have an acting and singing career.

“I’m really grateful that I get to be doing both [acting and singing] now. I just think it’s about finding projects and writing songs I feel really passionate about,” she explained.

Also, given the fact that Jamie had a knack for singing as well, it makes the role even more perfect for Rodrigo.