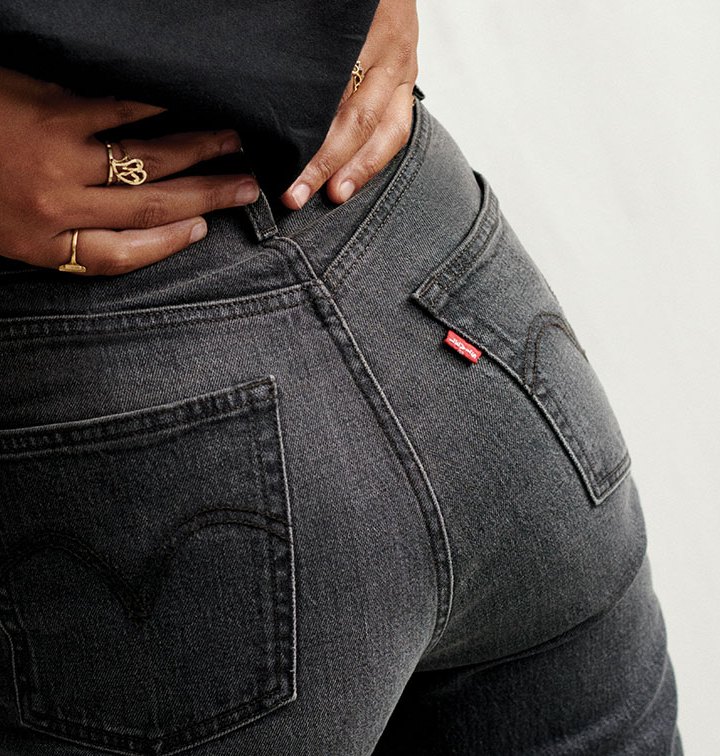 Levi’s, one of our favorite purveyors of denim everything, just announced their highest-waisted jeans ever…and they’re literally called “ribcage” jeans.

The new rise is available in a straight leg, split-flare and pleated crop with a 12.125-inch rise. Yep, that’s nearly 1.5 inches higher than the next highest jeans, the 501s, and the highest rise Levi’s has ever produced. “We’re in 1930s Katharine Hepburn territory,” the press release reads.

Sure, we could stick to our resolutions and hit the gym for some squats. But, TBH, we’ll probably just slip into a pair of these butt-shaping beauties instead.