One of the hardest parts of being a parent is knowing that you are going to make mistakes, and that's the same even if you're a member of the royal family. In his new biography, The King: The Life of Charles III, author Christopher Andersen wrote about one moment that he believes King Charles III wishes he could go back and change.

Us Weekly got an exclusive interview with the royal biographer, and in their conversation, Andersen said that he believes the monarch sincerely regrets having his two sons, Prince William and Prince Harry, process behind Princess Diana's casket during her funeral. “I think it haunts him because it haunts them, and they’ve spoken about it,” Andersen said. 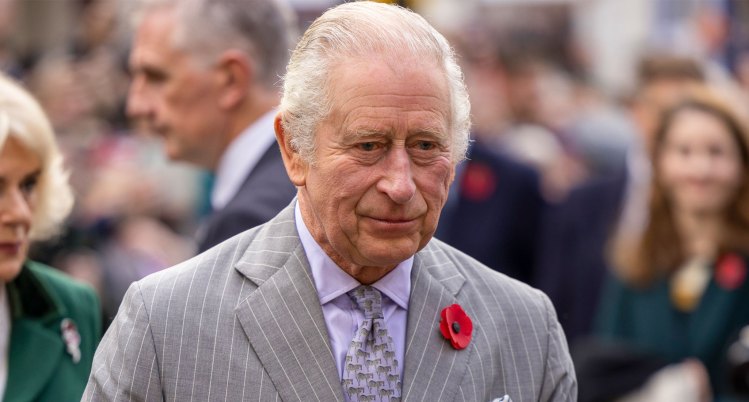 Anderson added, “I’ve written that I believe it’s a form of PTSD.”

In conducting research for his biography, Anderson discovered that Prince Harry still gets nervous flying into London, and it might be due to the memories of that day.

He noted that Prince Harry has said being in London “reminds him of that day when he had to walk behind the coffin, and they were more or less bullied into doing it by the palace—by the men in gray who really run the palace, the people that Diana used to complain about.”

Andersen added, “Diana’s brother, [Charles]…has also said that he felt that he was tricked into doing it and regrets it. He said it was like walking through a tunnel of grief.” 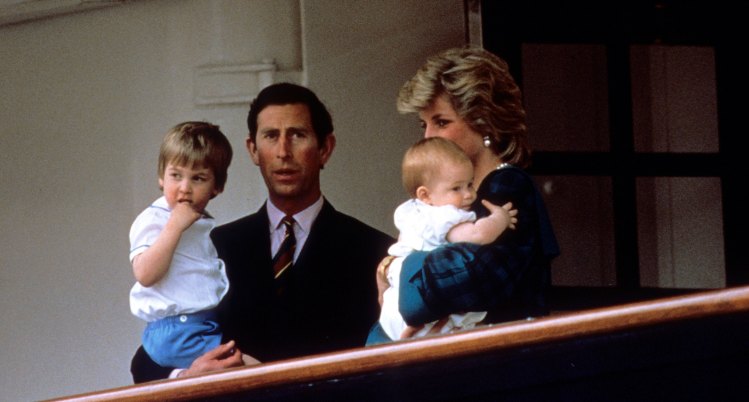 At the time of their mother's passing, Prince William was only 15, while Prince Harry was only 12. And while this moment was already tragic enough for the two young royals, they also had to endure their grief very publicly.

“I think both William and Harry thought, ‘Who are these strangers who never met her?’” Anderson posited. “So they were angry about what had happened. And Charles, I think, understands that to some extent he was responsible for them having to suffer through [that].” 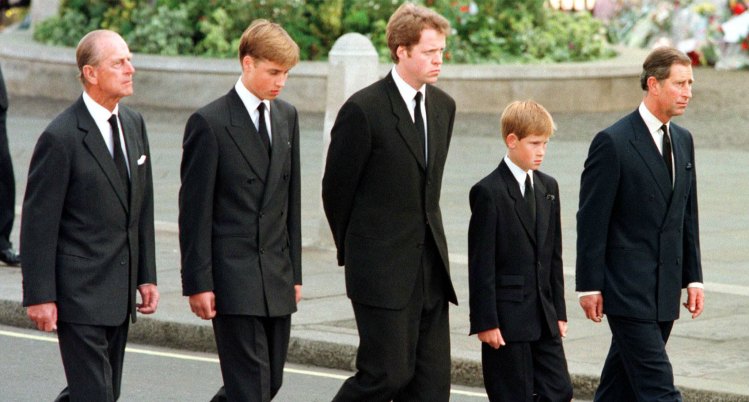 However, since this tragic time, the two royals have had many years to process their grief, and they have been very candid about their experiences.

Then, last summer, the brothers got to honor the memory of Princess Diana when they attended the unveiling of a statue at the Sunken Garden at Kensington Palace. In a statement from both, they wrote, “Today, on what would have been our Mother’s 60th birthday, we remember her love, strength and character – qualities that made her a force for good around the world, changing countless lives for the better. Every day, we wish she were still with us, and our hope is that this statue will be seen forever as a symbol of her life and her legacy.”

We think Princess Diana would be proud.