Kate Middleton Is Only the Third Duchess of Cambridge, Here’s Who Came Before Her

When Kate Middleton married Prince William, first in line to the throne, she was granted the title of Duchess of Cambridge. But she's actually only the third person in British history to carry the substantive title. Here are the previous Duchesses of Cambridge. 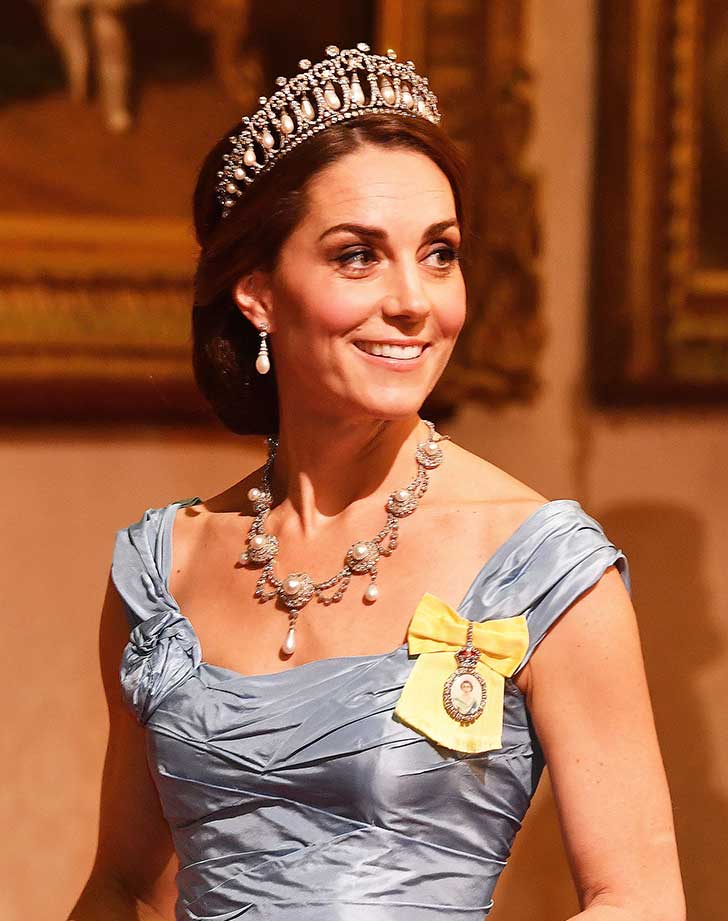 The great-great-grandmother of Queen Elizabeth II, Princess Augusta received the title of Duchess of Cambridge in 1818 when she married Prince Adolphus, the tenth-born child of King George III. The couple lived in Hanover from 1818 to 1837, then returned to England to live in Cambridge House and later St. James's Palace. They had three children, including Princess Mary Adelaide of Cambridge, who would be the great-grandmother of Queen Elizabeth II, since she was the mother of Mary of Teck, who married Queen Elizabeth's grandfather, King George V. (We know, we know, we needed to read that a couple times, too.) She died at age 91 as the longest-lived daughter-in-law of George III.

The first Duchess of Cambridge, Caroline was the wife of King George II, who became Duke of Cambridge in 1706. Caroline moved permanently to Britain in 1714 when her husband became Prince of Wales. Like the current titleholder, Caroline was said to be very interested in the visual arts, and even unearthed some previously lost sketches of Da Vinci in a desk that belonged to William III, according to a biography of the queen by R.L. Arkell.