Jennifer Aniston proved that she’ll always be there for you Courteney Cox. (Sorry, had to.)

Yesterday, Aniston posted a special birthday tribute on her Instagram Story in honor of her former Friends co-star, who just turned 57. 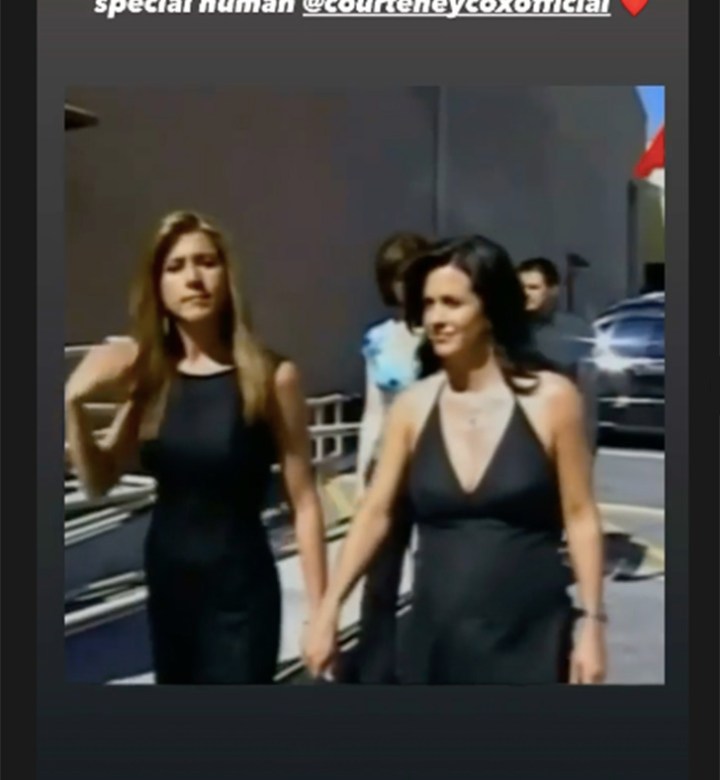 The post features not one, but two throwback clips of Aniston and Cox (see screenshot above), which were taken during their Friends days.

“Happy birthday to this ridiculously special human,” The Morning Show star captioned the post. “Time flies when you’re having fun!”

Aniston followed up with a current photo of the duo and wrote, “Who loves ya baby?” 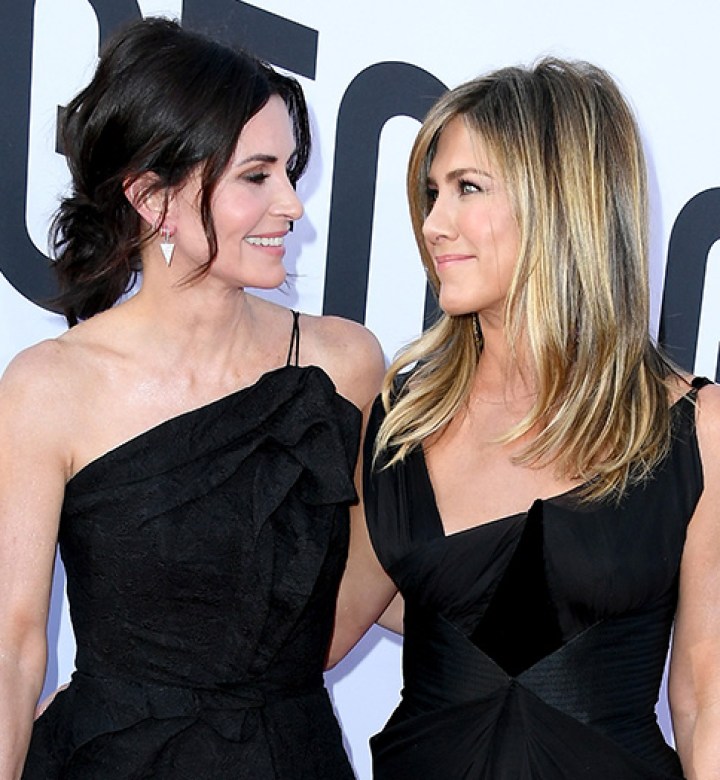 We’re not totally surprised that Aniston posted a special birthday tribute for Cox, especially since the pair have remained close ever since Friends ended.

“There’s absolutely no judgment in Court. You’ll never feel scolded. She’s extremely fair, ridiculously loyal and fiercely loving,” Aniston previously told More magazine. “I’ve slept in her guest bedroom a lot. Without giving away too much of my private stuff, all I can say is she’s been there for me through thick and thin.”

Not to mention, Aniston and Cox recently reunited for Friends: The Reunion, which featured the return of the entire O.G. cast: Aniston (Rachel Green), Cox (Monica Gellar), David Schwimmer (Ross Gellar), Matt LeBlanc (Joey Tribiani), Matthew Perry (Chandler Bing) and Lisa Kudrow (Phoebe Buffay). The whole group returned to Stage 24 on the Warner Bros. Studio lot, where they recalled memories and played games on the sets where it all began.