Every Major Royal Baby Announcement Since 1948

For anyone waiting with bated breath for word about Meghan Markle and Prince Harry’s soon-to-arrive offspring, take note: Sometimes it comes via town crier; sometimes it's announced on Twitter. We rounded up the biggest royal births since Charles and took a deep dive into how the palace announced the news. 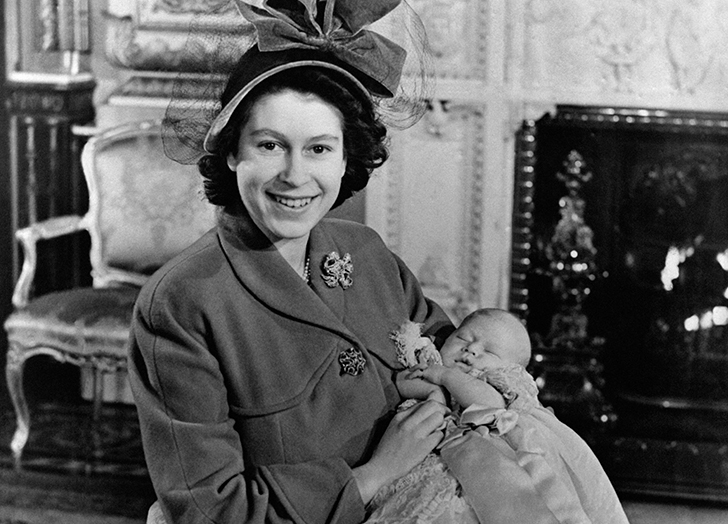 A royal telegram went out the evening of November 14, 1948, that the queen—still a princess at the time—had given birth to the future heir (Charles Philip Arthur George) at home inside Buckingham Palace. This was the very first royal birth not attended by the British royal secretary, who’s job it was to notarize the occasion by serving as an official witness from the king’s court. A handwritten royal proclamation was simultaneously posted on an easel outside the palace (royal tradition!) confirming his birth. 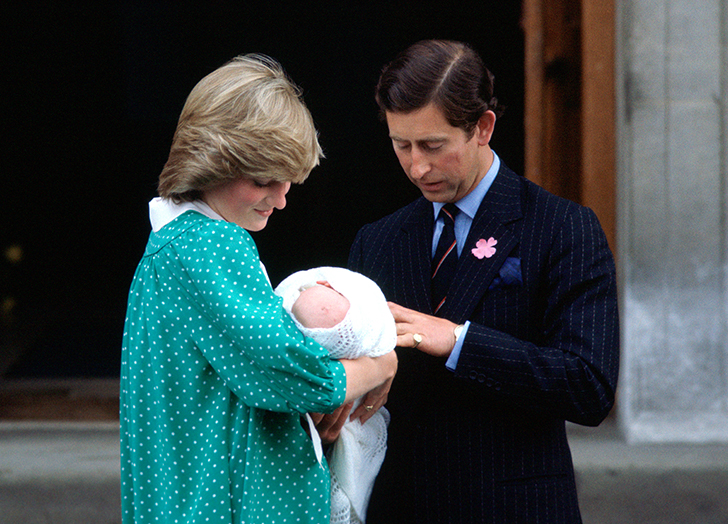 The very first royal to give birth at St. Mary’s Hospital in London—or any hospital for that matter—Princess Diana gave word of Prince William’s arrival on June 21, 1982, via a spokesperson from Buckingham Palace, according to The Guardian: “Her Royal Highness the Princess of Wales was today safely delivered of a son at 9:03 p.m. Her Royal Highness and her son are both doing well.” Additional details were included moments later: “The baby weighs 7 and a half pounds. He cried lustily. The Prince of Wales was present. We have no names which we can announce at the moment.” (For the record, William’s name—William Arthur Philip Louis—was confirmed via official proclamation from the palace a cool seven days later on June 28.) 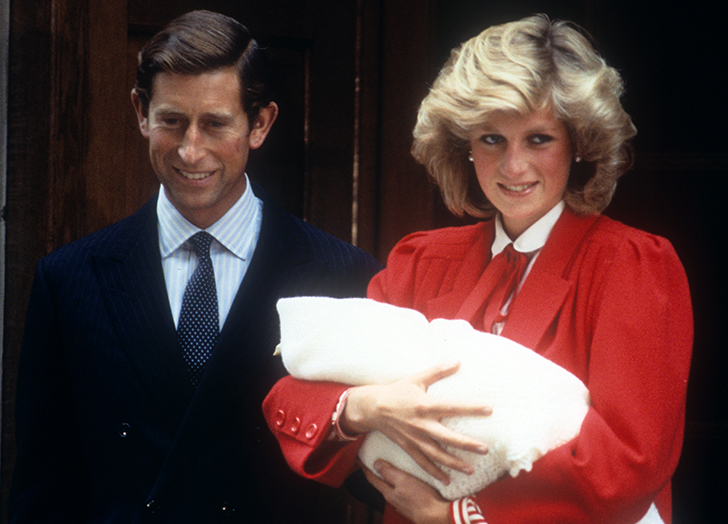 When Prince Harry, whose full name is actually Henry Charles Albert David, was born on September 15, 1984, it was a TV crewman who first broke the news to the throngs of royal well-wishers gathered outside the hospital. “It’s a boy!” he shouted, according to a report in People. An unofficial town crier appeared on the front steps moments later: “Her Royal Highness Princess Diana has issued forth a second son.” (An official proclamation was posted outside Buckingham Palace.) 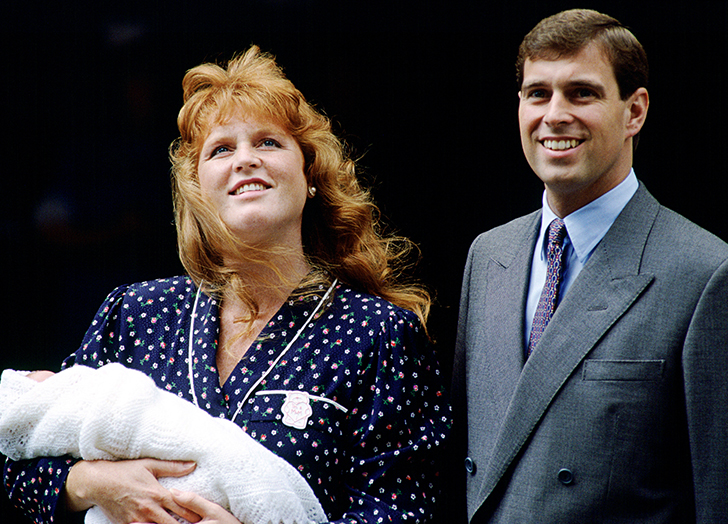 It took 14 days for the palace to confirm the newborn princess’s full name: Beatrice Elizabeth Mary. A detour from St. Mary’s, Fergie and Prince Andrew opted to deliver at Portland Hospital, also in London. Bea’s arrival on August 8, 1988, was confirmed  by a Buckingham Palace decree via spokesperson: “Her Royal Highness the Duchess of York was safely delivered of a daughter at 8:18 p.m. today.” 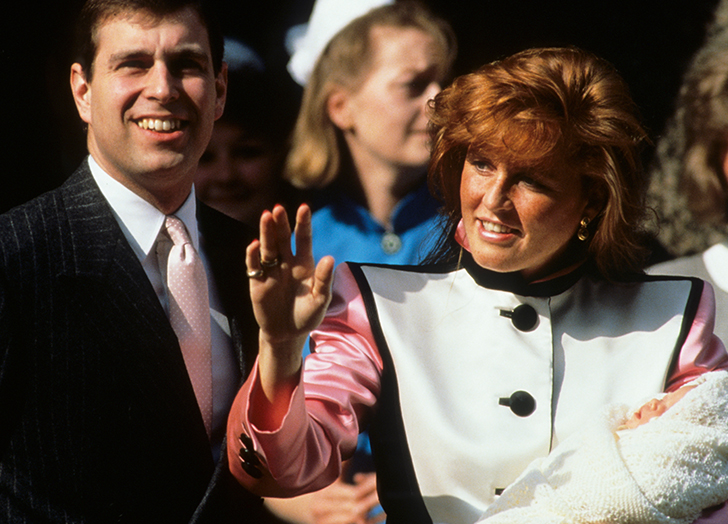 On March 23, 1990, Fergie and Andrew’s second daughter—Eugenie Victoria Helena—arrived. She was also delivered at Portland Hospital and her name was confirmed by the palace a week after she made her debut. 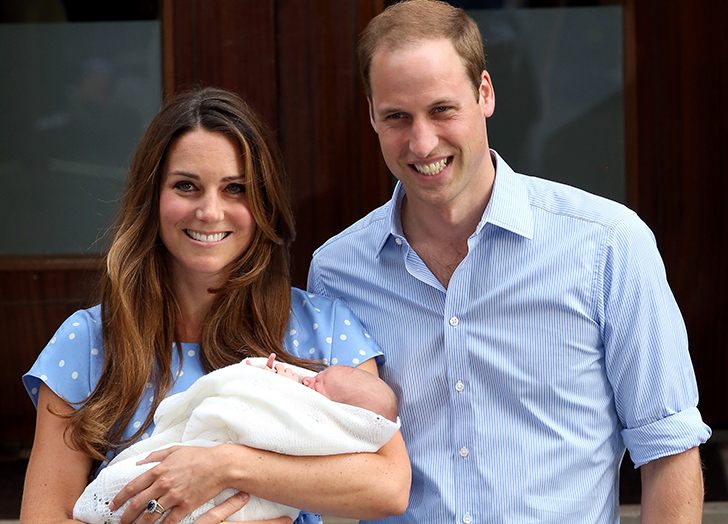 Unlike Prince Charles and Princess Diana, Kate and William delayed the official announcement on July 22, 2013, for four hours. (They apparently wanted to take a beat in the hospital and savor the family time before alerting the world, per a palace aide.) But soon after that time had passed, a town crier appeared on those front steps and an easel outside Buckingham Palace was set out with the formal announcement. (Kate and William made George’s full name—George Alexander Louis—official three days later.) 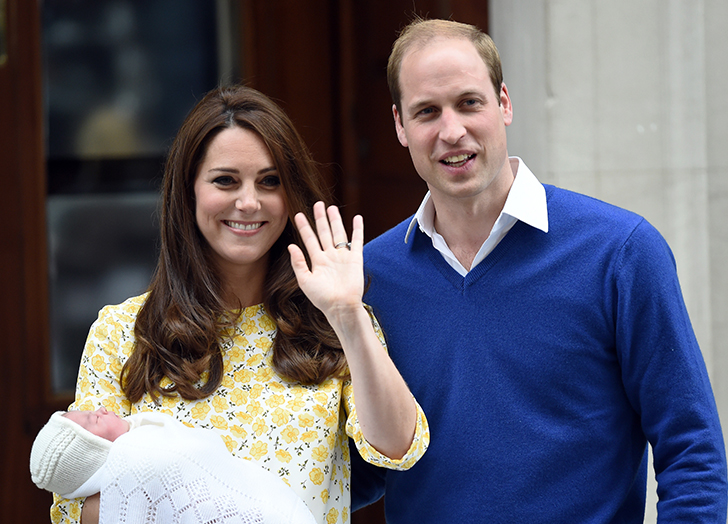 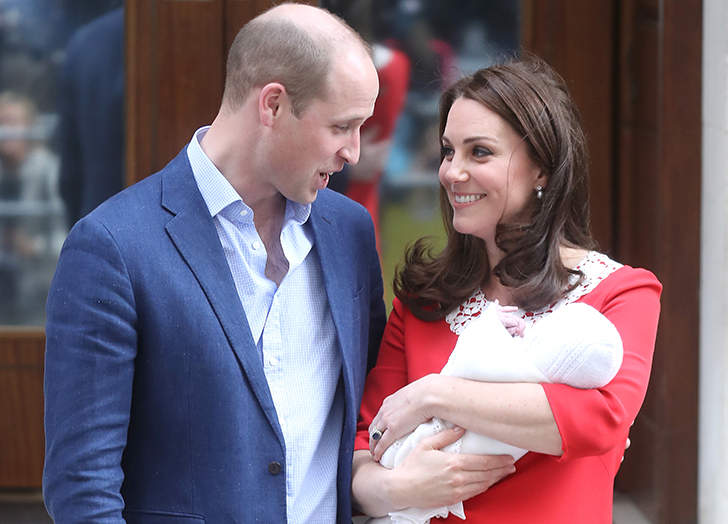 Will and Kate again used social media, including Instagram, to share the arrival of Prince Louis Arthur Charles on April 23, 2018. Simultaneously, Buckingham Palace provided the official easel proclamation. Will this be the same protocol for Meghan and Harry? We'll soon find out.