Ellen Pompeo and her Grey’s Anatomy co-star, Katherine Heigl, were on the same page when it came to disliking the long working hours on set.

In a recent episode of her Tell Me podcast, Pompeo sat down with her former castmate, Kate Walsh, and addressed the past remarks Heigl made about the grueling work hours on the medical drama.

Back in 2009, the Firefly Lane star made a special appearance on The Late Show with David Letterman. Heigl detailed the horrible working conditions on set, telling the host, “I’m going to keep saying this because I hope it embarrasses them—a 17-hour day, which I think is cruel and mean.” 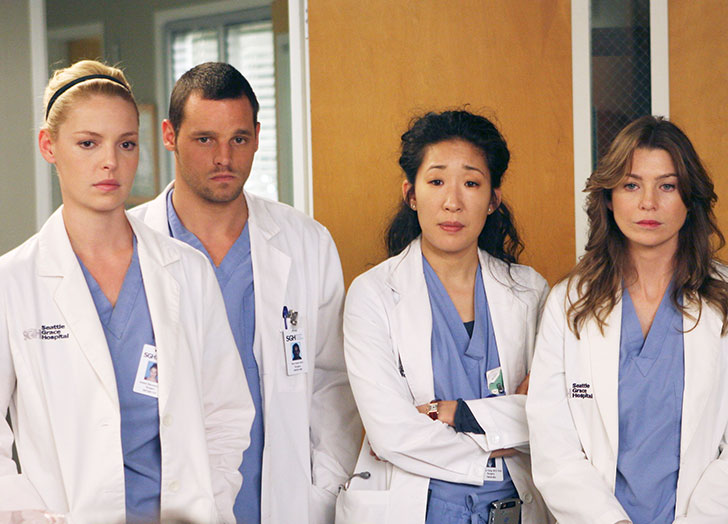 Pompeo commended her co-star for making the statement, further emphasizing that she was “ballsy” for telling the truth at the time.

“She was 100 percent right,” Pompeo said. “And had she said that today, she'd be a complete hero. But she’s ahead of her time, made a statement about our crazy hours and of course, [it was like] let’s slam a woman and call her ungrateful.”

Walsh agreed with Pompeo and said the entire filming process wasn’t “natural.” She added, “There’s nothing human about it.”

The role earned her several accolades, including the Primetime Emmy Award for Outstanding Supporting Actress in a Drama Series in 2007.