Surprise! ‘Dexter’ Is Getting 10 More Episodes on Showtime 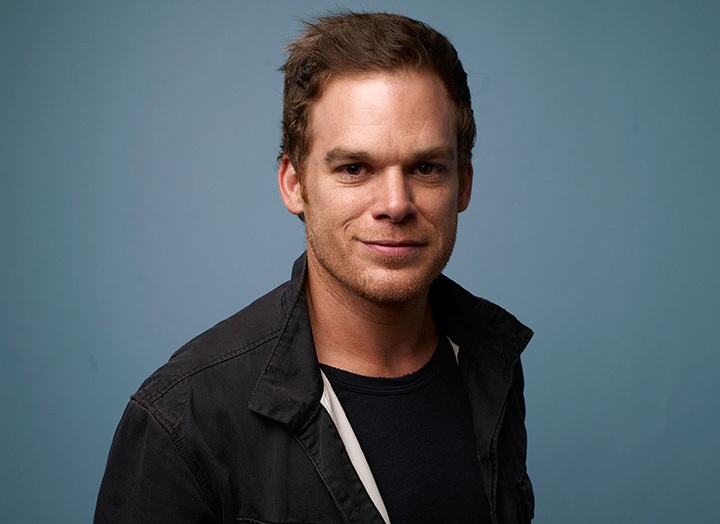 Yesterday, the network revealed that it’s reviving Dexter as a ten-episode limited series. The new episodes will pick up right where the show left off, with Dexter Morgan going into exile as a lumberjack in an attempt to suppress his…needs.

Not only will the upcoming season feature the return of Michael C. Hall, but it will also be helmed by the original showrunner, Clyde Phillips (Nurse Jackie).

The news might shock some fans, since Dexter previously ran for eight seasons before ending in 2013. According to Gary Levine (Showtime’s president of entertainment), the reunion between Hall and Phillips was a longtime coming.

“Dexter is such a special series, both for its millions of fans and for Showtime, as this breakthrough show helped put our network on the map many years ago,” he said in a statement, according to The Hollywood Reporter. “We would only revisit this unique character if we could find a creative take that was truly worthy of the brilliant, original series. Well, I am happy to report that Clyde Phillips and Michael C. Hall have found it, and we can’t wait to shoot it and show it to the world.”

Speaking of, Dexter is scheduled to begin production early next year, with the new episodes premiering as early as fall 2021.

First Breaking Bad and now this? If Dexter Morgan had a heart, it would be filled with joy.