After tonight’s episode of The Bachelorette, we can confidently say that Clare Crawley broke the show’s cardinal rule. *Tsk, tsk*

Episode two of the popular dating series aired this week on ABC, documenting Crawley’s first dates of season 16. We already know the 39-year-old star reportedly quits the show, forcing the network to replace her with Tayshia Adams. However, we still don’t know exactly what happens.

Based on tonight’s episode, one thing’s for sure: Crawley broke the one unspoken rule that every lead/contestant is expected to abide by. As in, she isn’t there for the right reasons. 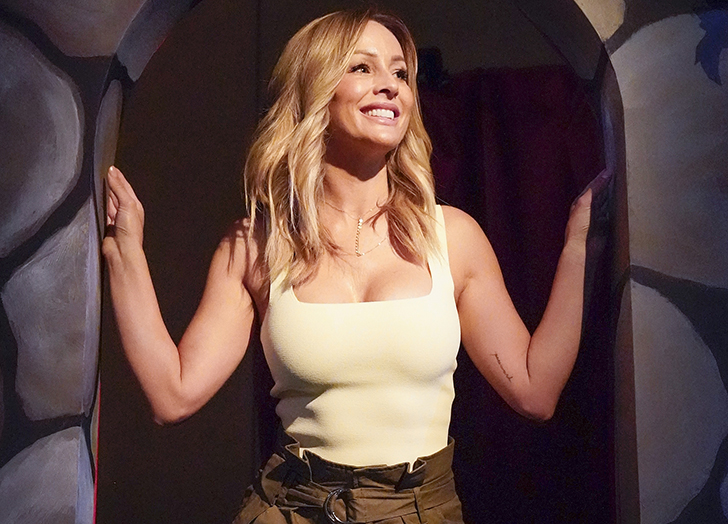 We’re not saying that Crawley always had bad intentions, but the way she’s treating Dale is nothing short of favoritism. It’s most likely because she bonded with him before production began, but that’s no excuse for her to shun the other men.

During the group date, Crawley was practically drooling over Dale when he attempted to speak her love language. The problem? Several other men had way better speeches, and she barely batted an eye.

Not to mention, Crawley has been a low-key hypocrite when it comes to the other contestants. For example, why did she get so mad at Yosef during the premiere episode? He was apparently messaging a girl during quarantine, but wasn’t Crawley doing the exact same thing with Dale?

We originally tried to give her the benefit of the doubt, but we find it very hard to believe Crawley went into the season with an open mind. Besides, if she really was there for the right reasons, she would have at least given the other men a chance, amirite?

The Bachelorette returns to ABC next Tuesday, October 27, at 8 p.m.