Is Camilla Parker Bowles Trying to Tell Us Something With Her Recent Fashion Choices?

It’s no secret that Prince Charles is next in the line to the throne (Queen Elizabeth even formally named him as her successor), but is Camilla Parker Bowles making her readiness to serve as queen consort subliminally known?

Hear us out: For the last year or so, the 72-year-old Duchess of Cornwall has been wearing a lot of colors with royal significance. Traditionally speaking, scarlet, royal blue, emerald green, white/cream and purple are associated with ruling. And—you guessed it—a quick search of images from the past year proves that nearly every outfit she’s worn has included some version of blue, green cream, purple or red.

Some, us included, believe this might be a coy effort from the duchess to prove she’s ready to become queen consort whenever the time comes. Take, for instance, her latest outfit: a royal blue skirt suit. 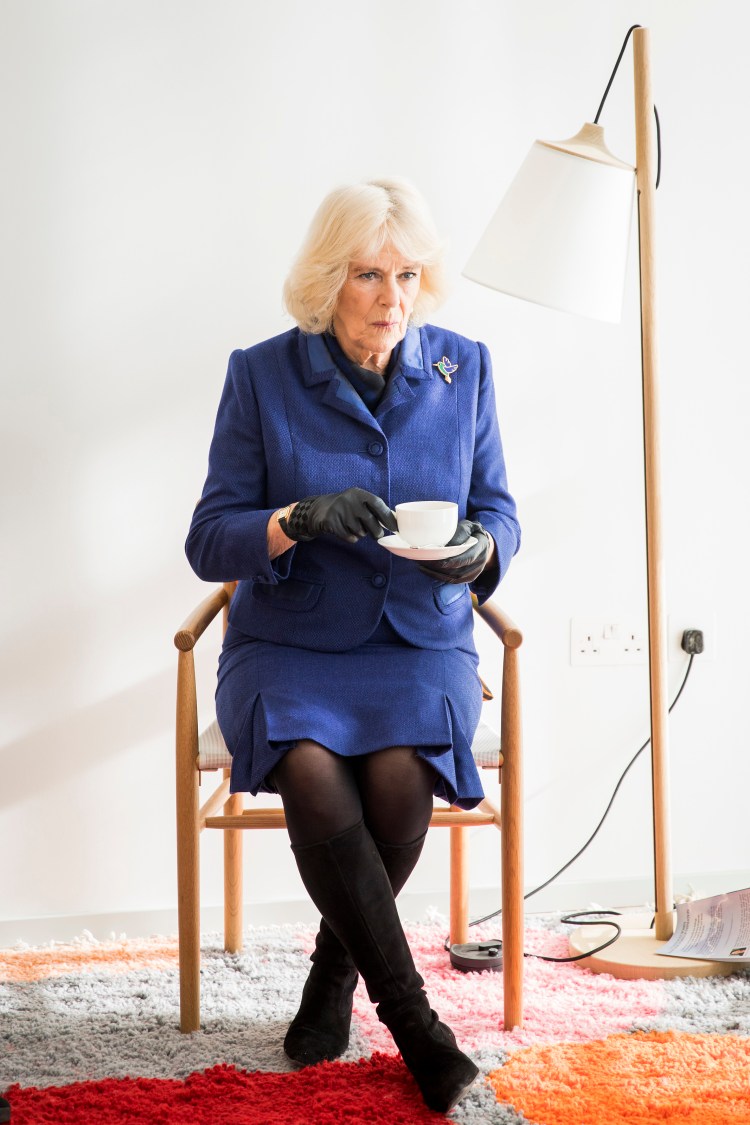 The Duchess of Cornwall arrived at Maggie’s Center at The Royal Marsden in Sutton, London today to explore the landscape and celebrate the center’s legacy, all while wearing a color with the actual word royal in it.

In early December, while fêting the 25th anniversary of her patronage Emmaus Greenwich, she opted for a purple and emerald green tartan print. 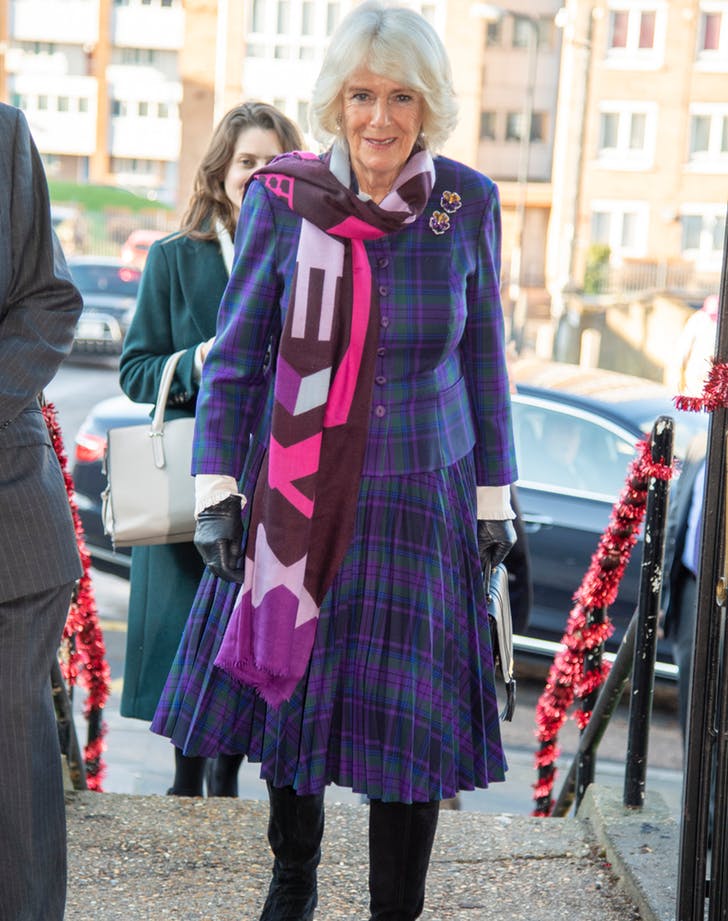 Around the holidays, she selected a crimson day dress to host her annual children’s Christmas party at the home she shares with Prince Charles, Clarence House. 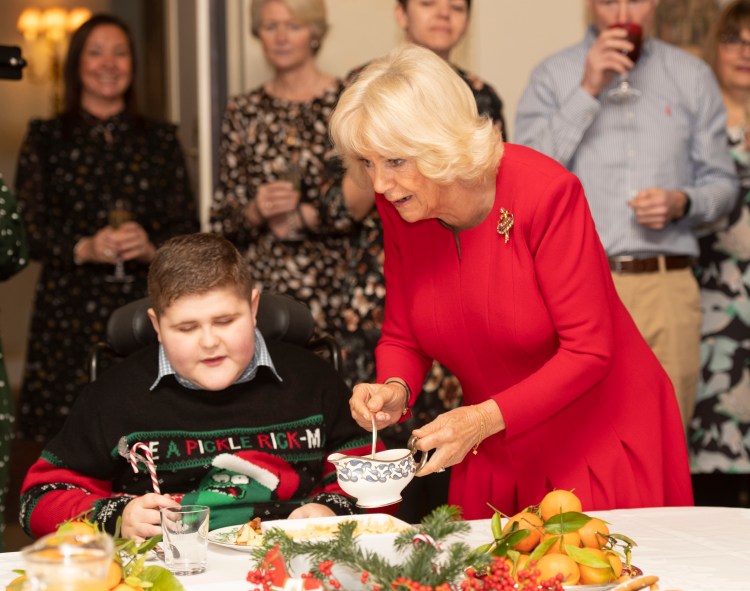 And, when she and the Princes of Wales celebrated their 14th wedding anniversary (and snuck in some PDA), she was decked out in emerald green. 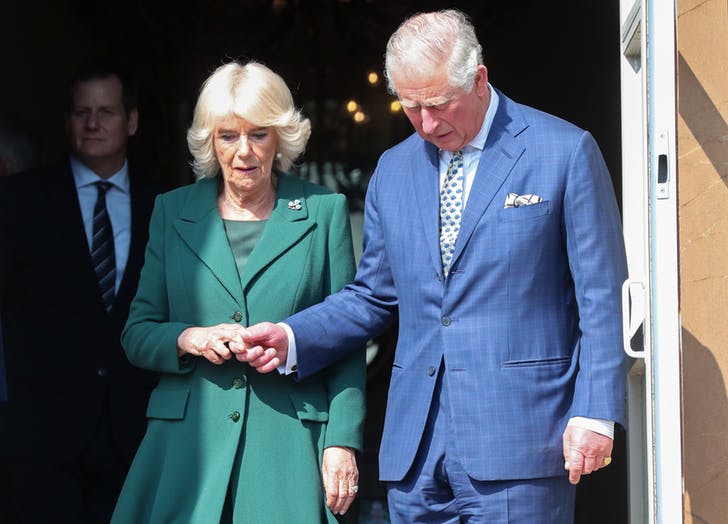 We see what you’re doing, Camilla, and we like it.